Tough day out for the Aussies at GP of Patagonia 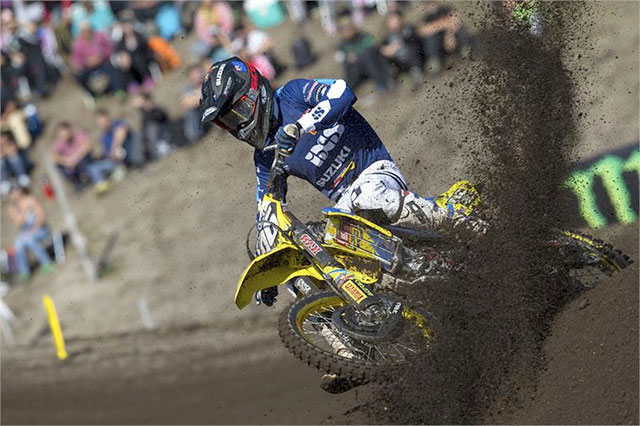 The Australian contigent didn't have much luck at the third round of the FIM World Motocross Championship in Argentina for the GP of Patagonia with all three having a hard time coming to terms with the rough Neuquen circuit.

Hunter Lawrence unfortunately didn‰Ûªt have his best weekend with the Suzuki World MX2 rider struggling to stay consistent on the track, ending up 18th overall (13-18) despite showing good speed all weekend.

Lawrence feels he has work to do after a disappointing outing. Once again speed wasn‰Ûªt the problem, it was just a few mistakes in each race that left the him unhappy with the weekend.

"First race wasn‰Ûªt the best start but I made some passes, then I crashed, made some more passes and then crashed again, ending up 13th," Lawrence explained. "Then pretty much the same story in race two. I think my riding speed was good this weekend, but obviously I have things to work on. I need to go back to the drawing board and come back at Mexico hopefully a bit better.‰Û