Tough Day In The Office For Jed Beaton At Latvian MXGP 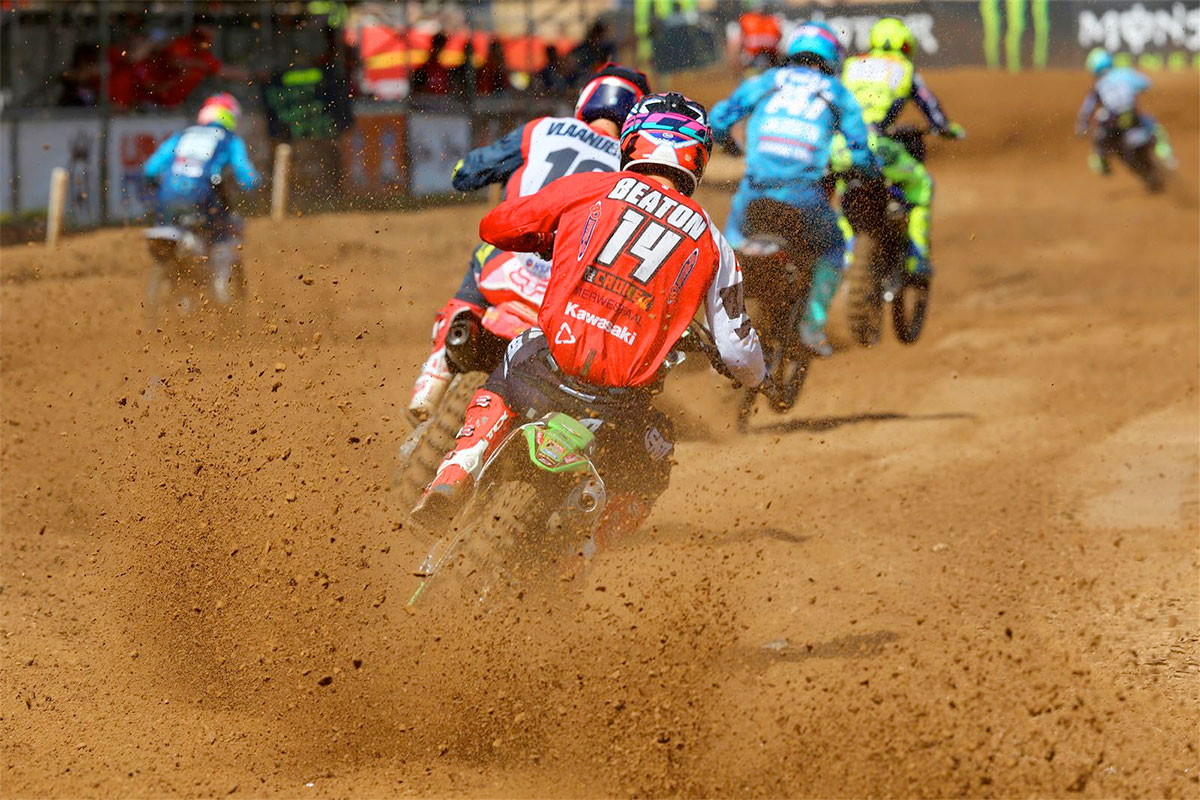 The Australian found it difficult to come to terms with the demanding sand track for much of the weekend and never found a good rhythm on his way to fourteenth place in the opening GP moto.

Coming to grips with the unusual surface in race two he held a strong seventh place until another rider ran into him in a corner and, finding it difficult to rebuild his rhythm, he had to be content with a tenth placed finish in the moto. Nevertheless, he has retained his fifth place in the series standings and still has an eighteen point cushion over his closest rival.

‰ÛÏThis weekend didn‰Ûªt really go to plan; I didn‰Ûªt get any good starts and that didn‰Ûªt help me on this rough track," Beaton said.

"In the first moto I found it difficult to build a rhythm, then in the second I had good pace and was seventh when Covington hit me; we both went down, it broke my rhythm and I couldn‰Ûªt really do much after that. The track was really strange this weekend; they watered it so the sand was heavy on some sections and very hard in others, but it was the same for everyone. Overall it wasn't a great weekend, but I'm looking forward to Germany.‰Û 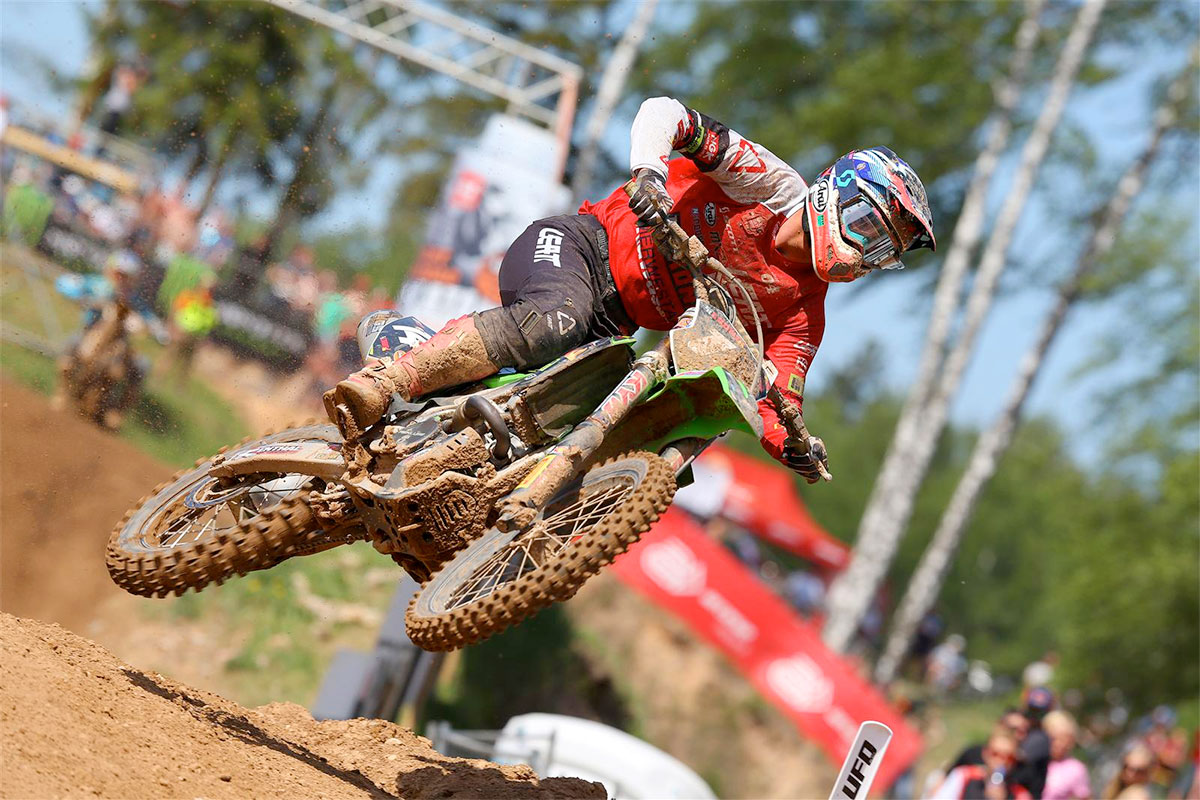