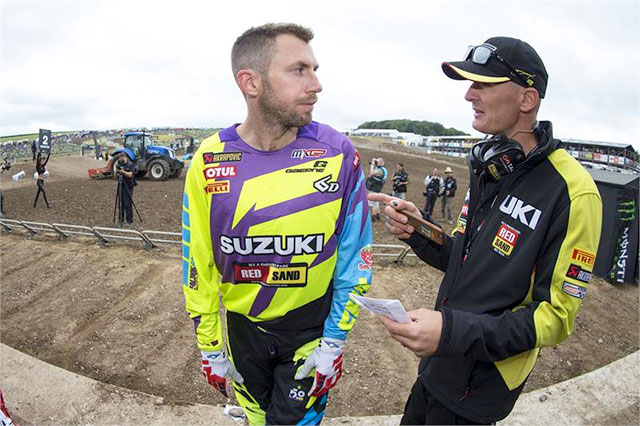 The Grand Prix of Great Britain was staged at the impressive Matterley Basin circuit near Winchester for the sixth year in a row, and at the 11th round of 18 in the 2016 FIM Motocross World Championship Team Suzuki World MXGP‰Ûªs Ben Townley rode to a second moto position of 12th on his factory RM-Z450.

On Saturday Townley rode to ninth position in the qualification heat and was part of a multi-rider scrap going for the top five. Adjusting his suspension set-up on Sunday morning the New Zealander took his place in the gate hopeful of a top-10 finish.

The opening 30-minute and two lap chase saw ‰Û÷#8‰Ûª luckless on the first lap. Townley fell and lost a lot of time to restart and re-join the fray. With an empty track ahead he tried to catch the stragglers of the MXGP pack but went down again and was too far adrift so elected to gather energy and resources for the second moto. He made a better second start and was vying for seventh place until a slip on the penultimate lap proved costly. 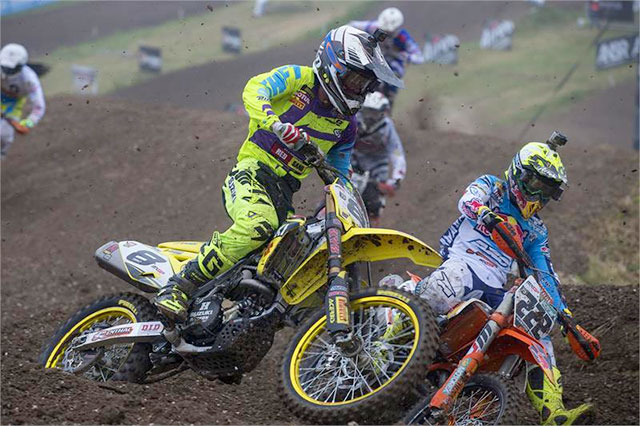 Ben Townley in action
Townley picked-up nine points for his disrupted world championship tally and with a total of 128 now sits 15th in the standings.

‰ÛÏTough weekend but it doesn't sound like much different to what I have been saying all year," Townley said, "I put it down twice early in the first one so I decided to save my energy for the second. I wanted a decent and consistent moto but fell with a lap to go. It‰Ûªs been a hard old season.

"I expected a much better weekend. We just need to keep working. We made some positive changes overnight. The team had some ideas and we made a fork and a shock change to make the bike softer and that made it turn better and gain more traction.‰Û 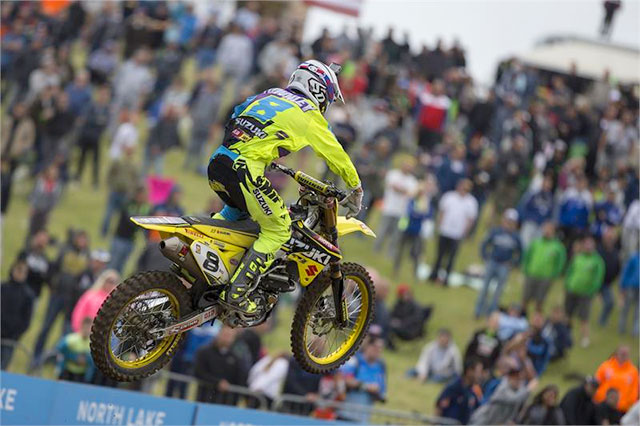