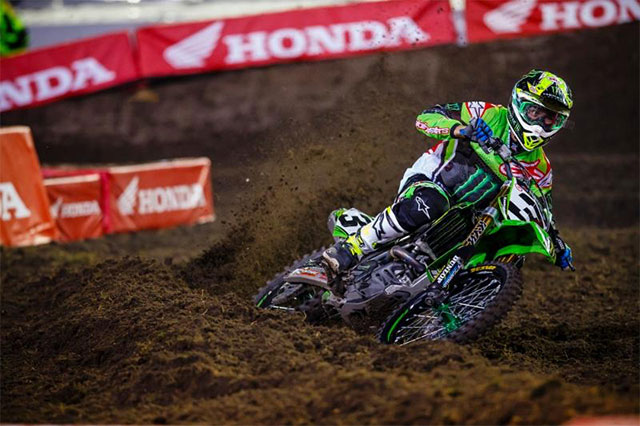 The increased parity within the premier class is a complement to the Eastern Regional 250SX Class Championship, which has had two different winners in its first two races, and headlines Monster Energy Supercross' anticipated return across the border to Canada's largest city of Toronto and the legendary Rogers Centre this Saturday, March 12.

Some key insights to watch heading into this Saturday night's race (Round 10) include: