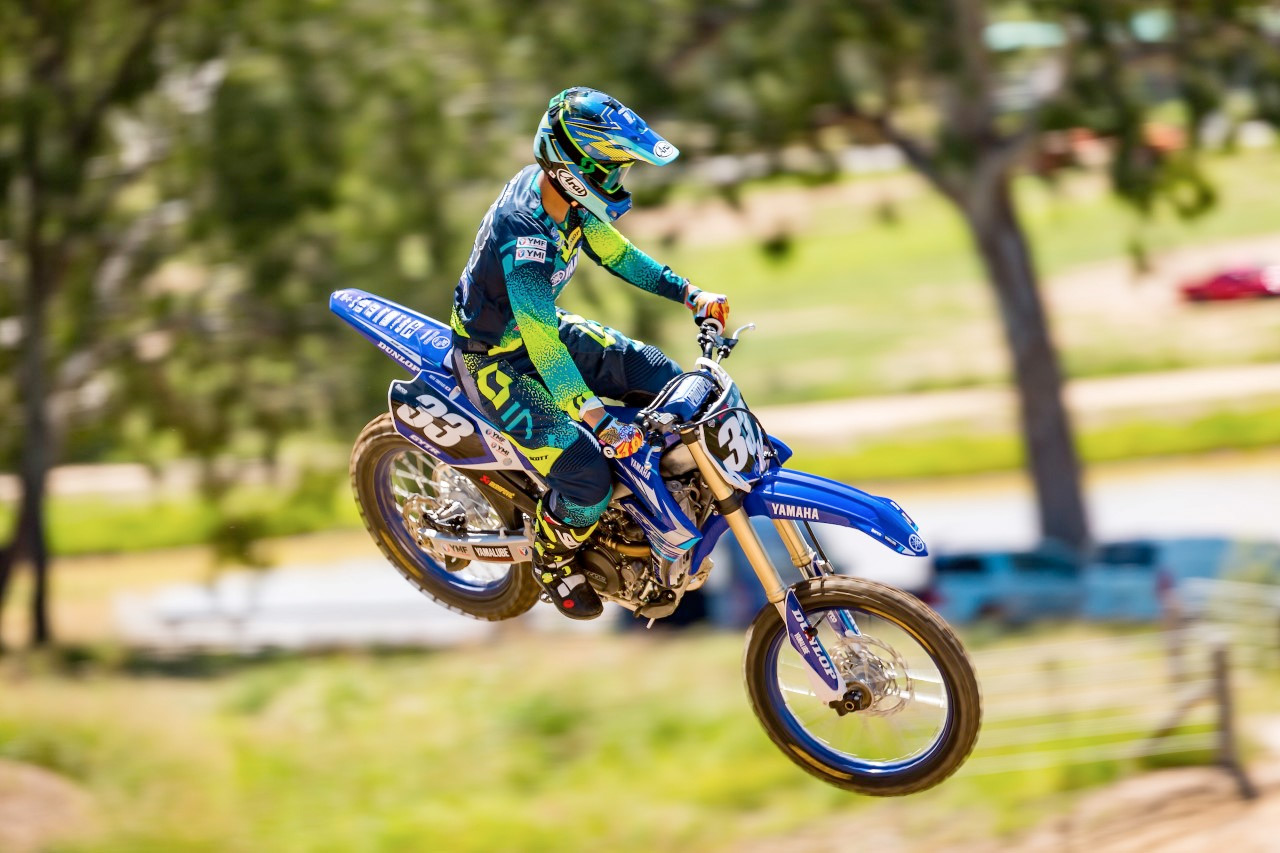 21-year old Toriyabe, will contest the MX2 class on Australian soil and be mounted on a YZ250F as part of a program to fast track the development of Japanese riders that will further bond Yamaha Motor Corporation and Yamaha Motor Australia.

Finishing third in the all Japan Motocross Championships in 2019, Toriyabe landed in Australia in January to look over the Yamalube Team and some training facilities but is now in Australia until the end of August and already began working closely with Wilson and Rogers to bring on his speed and race intensity.

‰ÛÏIts quite an honour to have Yamaha Japan approach us about assisting Kota and work with him to bring out his full potential,‰Û 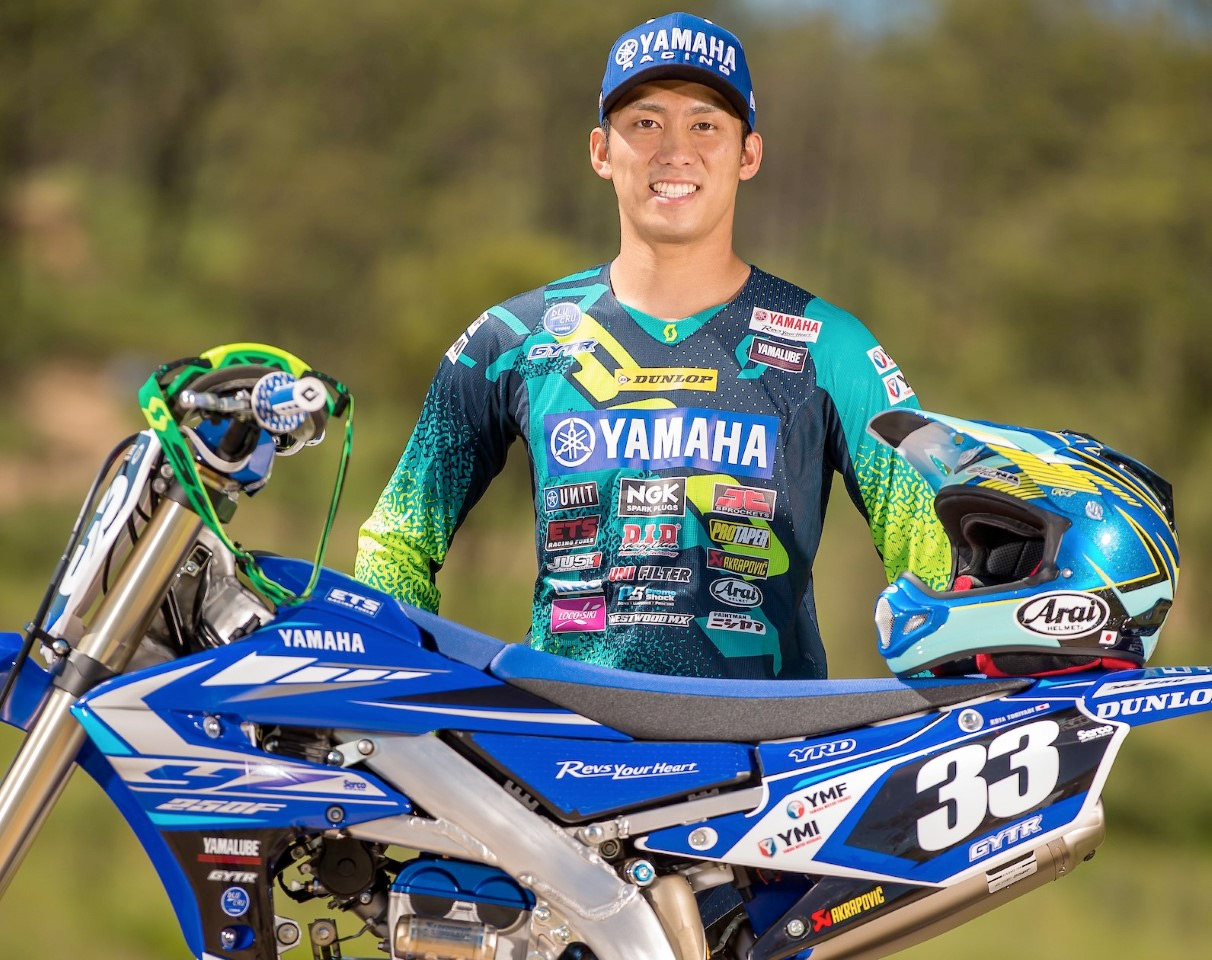