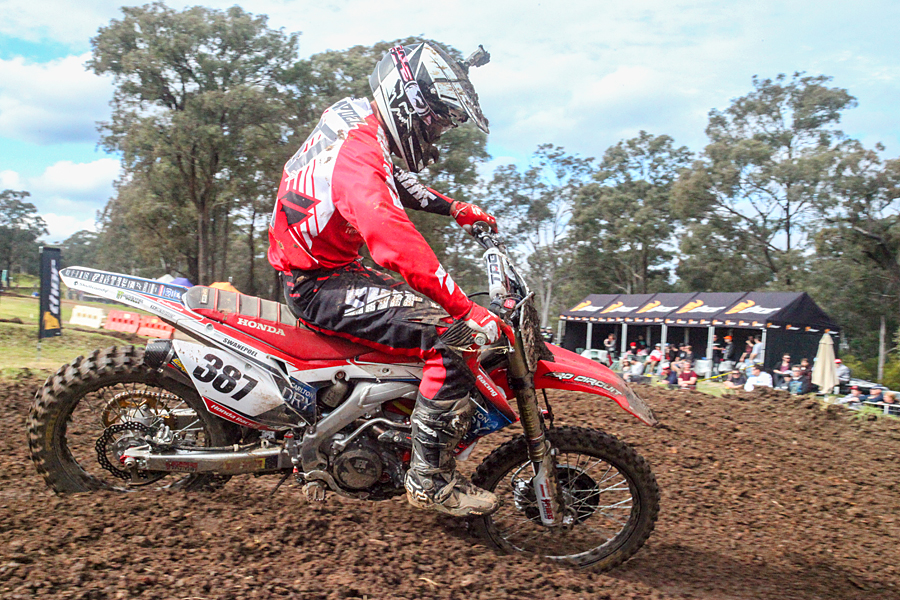 Despite the utmost planning, the 2013 MX Nationals season has not gone to plan for the Carlton Dry Honda Racing team with several star riders bowing out of the competition due to injury.

In what was shaping up to be an excellent season, Honda and the Carlton Dry Honda Racing team were thrilled to announce a rider line-up consisting of international champion Ben Townley, 2012 MX2 champion Ford Dale and up and coming rider Josh Cachia.

In March Townley announced his retirement from full time racing. After a stellar 12 year international career, Townley explained that his health and family were the major factors.

May saw the 2012 MX2 champion Dale forced to withdraw due to a knee injury sustained while contesting Superpole at Broadford. The injury led to re constructive surgery on his left knee.

In another devastating blow for the Carlton Dry Honda Racing team, the weekend‰Ûªs Appin event saw MX2 rider Josh Cachia also ruled out of the remainder of the 2013 MX Nationals due to a wrist injury that requires immediate surgery. Cachia is in third position in the overall MX2 standings.

Honda Australia‰Ûªs Tony Hinton understands this can sometimes be the nature of motocross racing.

‰ÛÏWe had a stellar line-up at the beginning of the 2013 season and were looking forward to what could have been the best year yet for Honda." Hinton stated. "The reality is it has turned into an injury plagued year and so right now our main concern is that the riders receive the best possible treatment and rehabilitation.‰Û