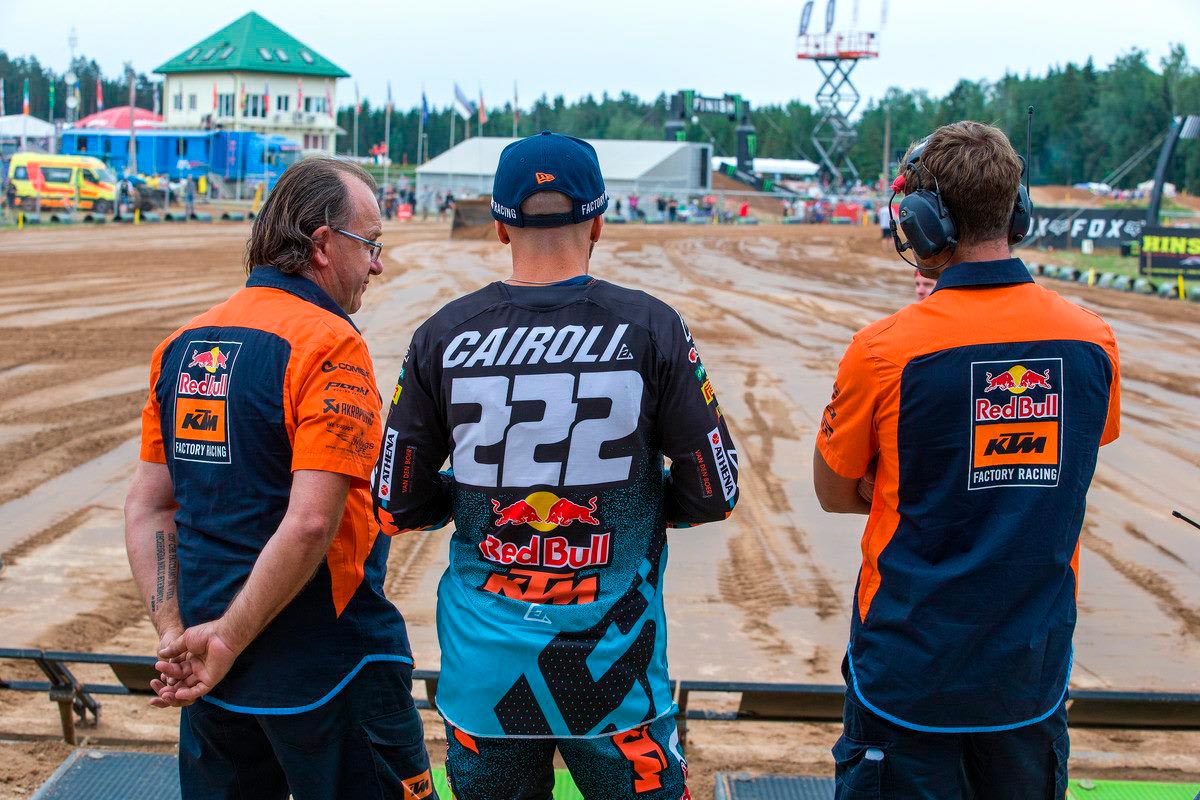 Cairoli fell in the second moto last weekend and dislocated his right shoulder. Photo: Ray Archer
Both Tony Cairoli and Jeffrey Herlings have withdrawn from the Grand Prix of Germany, the tenth round of eighteen in the 2019 FIM Motocross World Championship.

Reigning #1 Herlings re-injured his right leg just prior to winning the first moto at Kegums in Latvia last Sunday. The Dutchman was forced to withdraw from the Grand Prix with a hairline fracture at the base of his tibia bone and underwent minor surgery to insert a small reparatory screw this week. The 24 year old will remain in a cast and airboot for almost two weeks before he can again go through the physio, rehab and training process to be back in action

Cairoli fell in the second moto last weekend and dislocated his right shoulder. Initial scans were positive but the joint continues to be painful. Further examinations will take place in two weeks time to know the exact extent of the damage. The nine-times world champion and red plate holder this season will sadly sit out the Grand Prix at Teutschenthal but will then assess the state of the injury.

Robert Jonas, VP of KTM Offroad said, ‰ÛÏWe had some amazing success in the last two years in the MXGP class and that has so much to do with our riders, our excellent team and all the support we have in place. Now we are experiencing the hard part of motocross but we know this is part of sport unfortunately. We don‰Ûªt like it but we have to accept it and do our best to help Jeffrey and Tony get better and soon be in a position to be fighting at the front again.‰Û 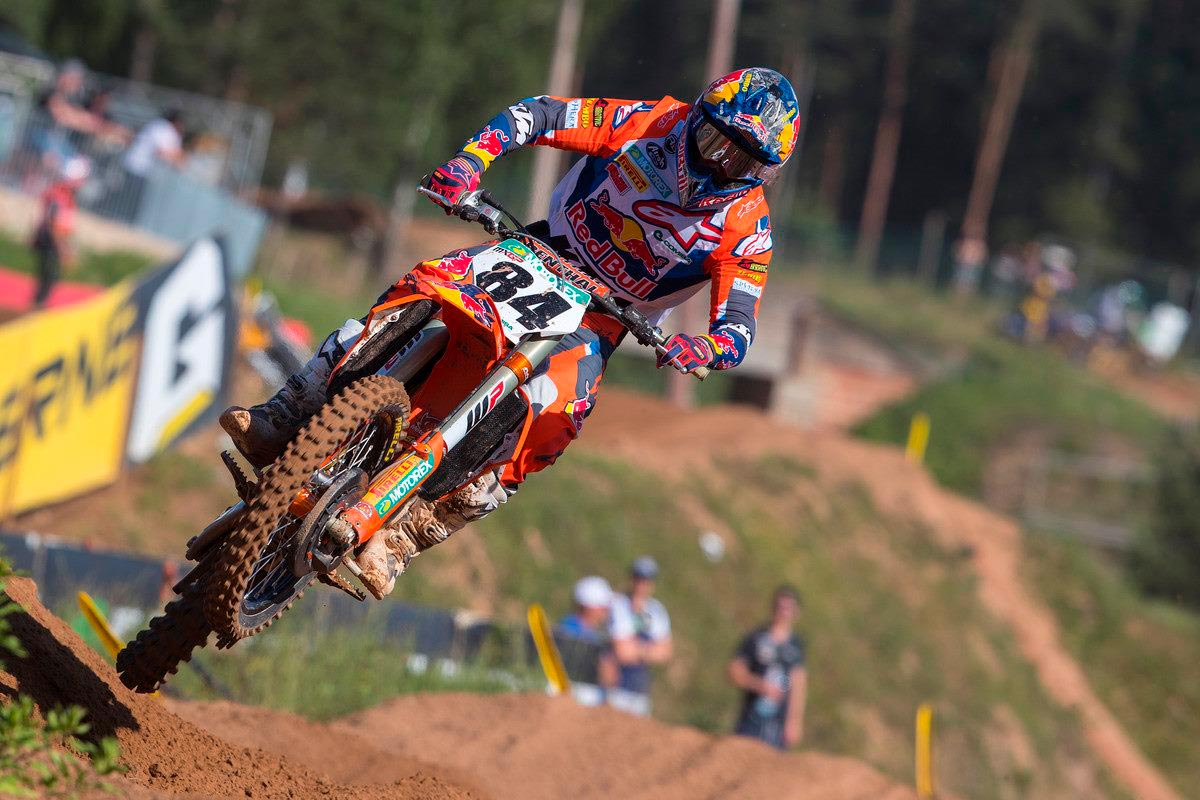