Toni Bou Rounds Out 2018 With Another Victory in Italy 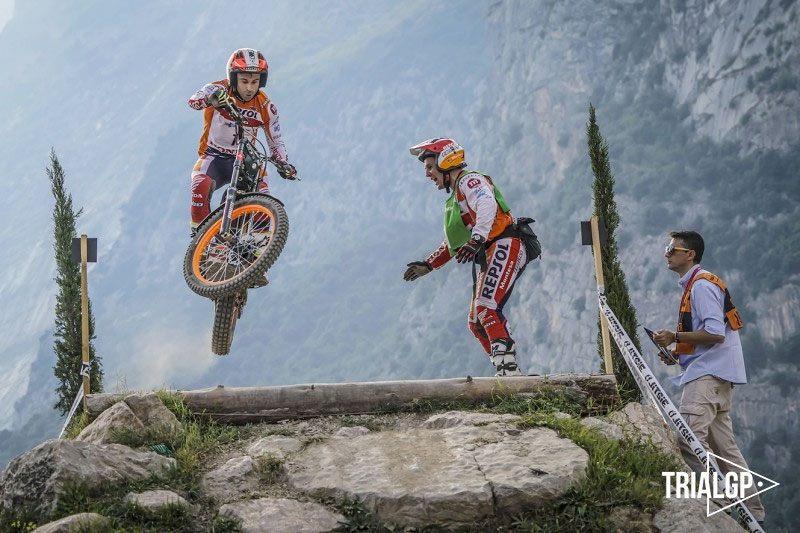 Repsol Honda's Toni Bou rounded out another championship season with a win at the final TrialGP in Italy. Photo: TrialGP.com
With seven out of a possible nine wins for Toni Bou, the 2018 TrialGP World Championship has concluded with the Repsol Honda Team rider claiming the final victory at the Italian TrialGP.

Competing over a compact course comprising sections plotted on largely natural terrain supplemented by big, strategically-placed boulders at the purpose-built facility, the best Trial riders on the planet locked horns for the final individual time this season before next weekend‰Ûªs Trial des Nations team event at Sokolov in the Czech Republic.

Bou, however, was determined to sign off in style and the thirty-one-year-old again stamped his authority on the premier class. Following up an expensive opening lap total of sixteen with a devastating second lap score of just two, he could still afford three additional marks on time as he ran out winner for the seventh time this season on twenty-one, three clear of fellow countryman Adam Raga ‰ÛÒ TRRS and sixteen ahead of third-placed Jeroni Fajardo ‰ÛÒ Gas Gas as Spanish riders filled the top-five on the day and in the championship. 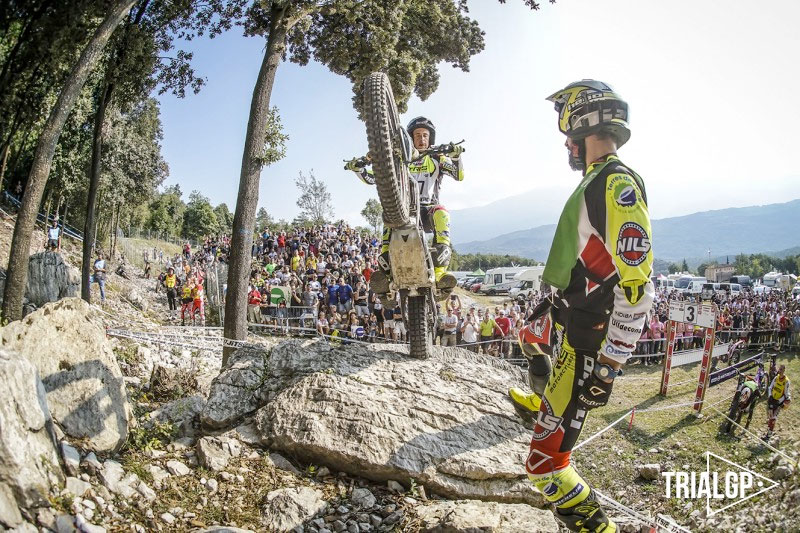 Adam Raga finished the final round in second and the season third overall. Photo: TrialGP.com
‰ÛÏI am very happy with today's race, as we didn‰Ûªt start as well as we could have, but we fought until the end and we made headway with a very good second lap with only two penalty points where we got the good sensations back on the bike," Bou said.

"I am very happy to finish the season with a victory. Now we have to enjoy this triumph and the world title because we‰Ûªll soon be thinking about the Trial de Nations that will be disputed next week. Finally I want to thank the team doctor, Joaquim Terricabras and all his medical team who have helped me to recover from my injuries during the season.‰Û 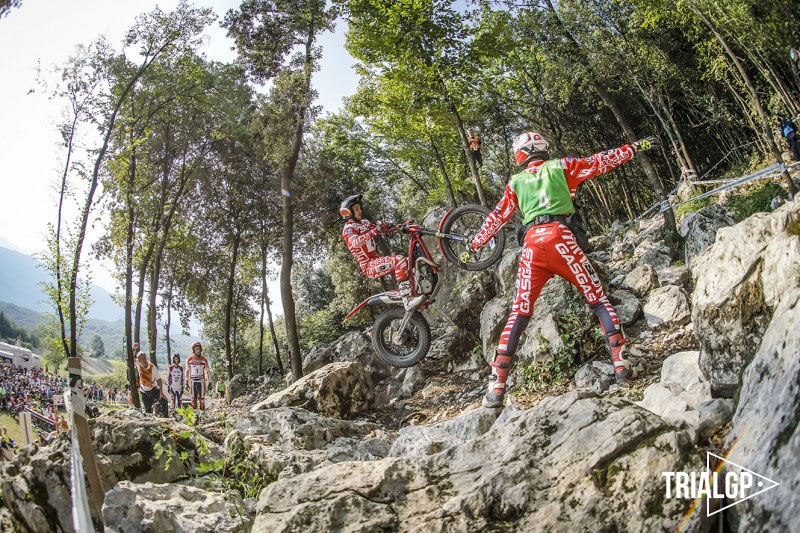 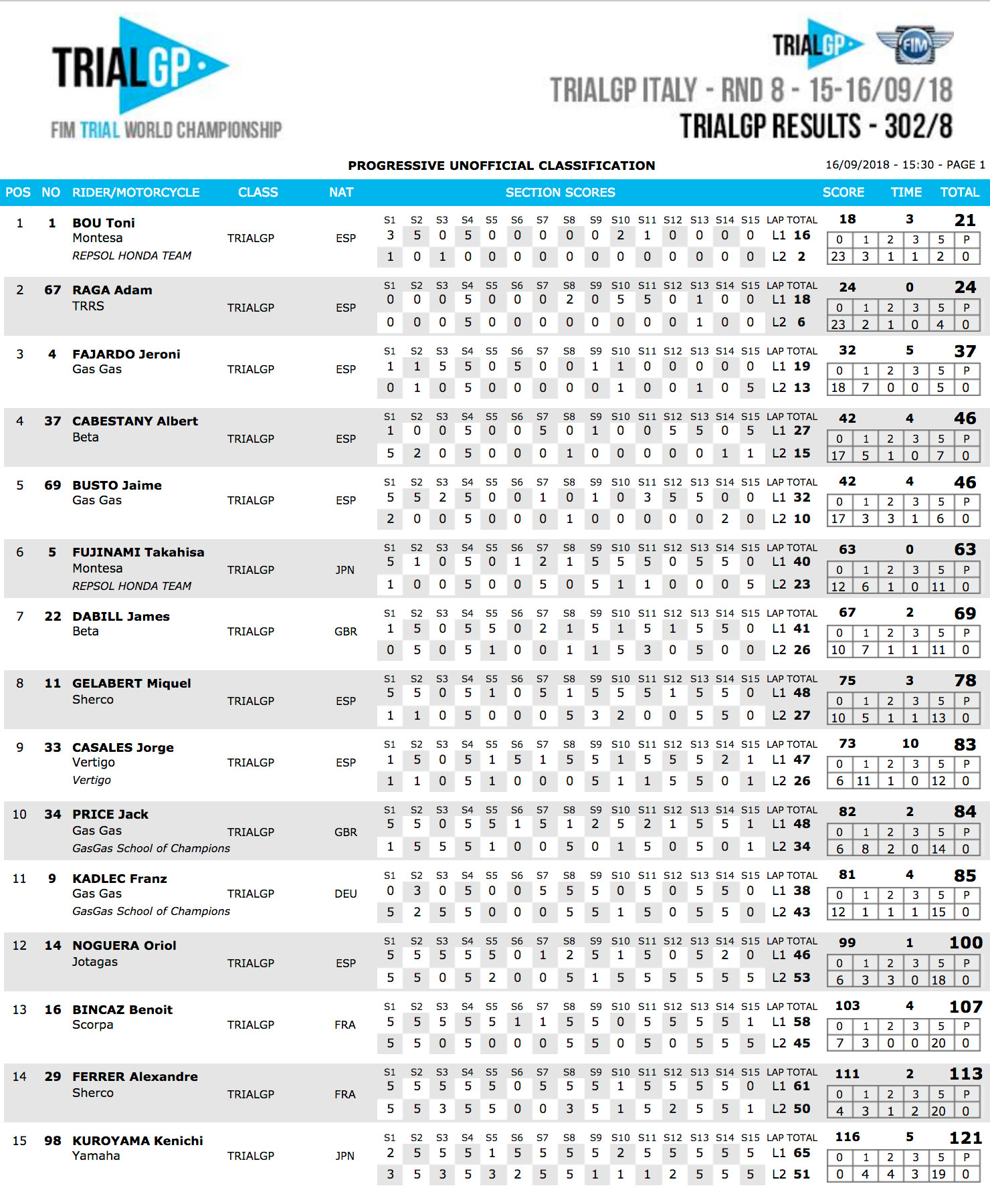 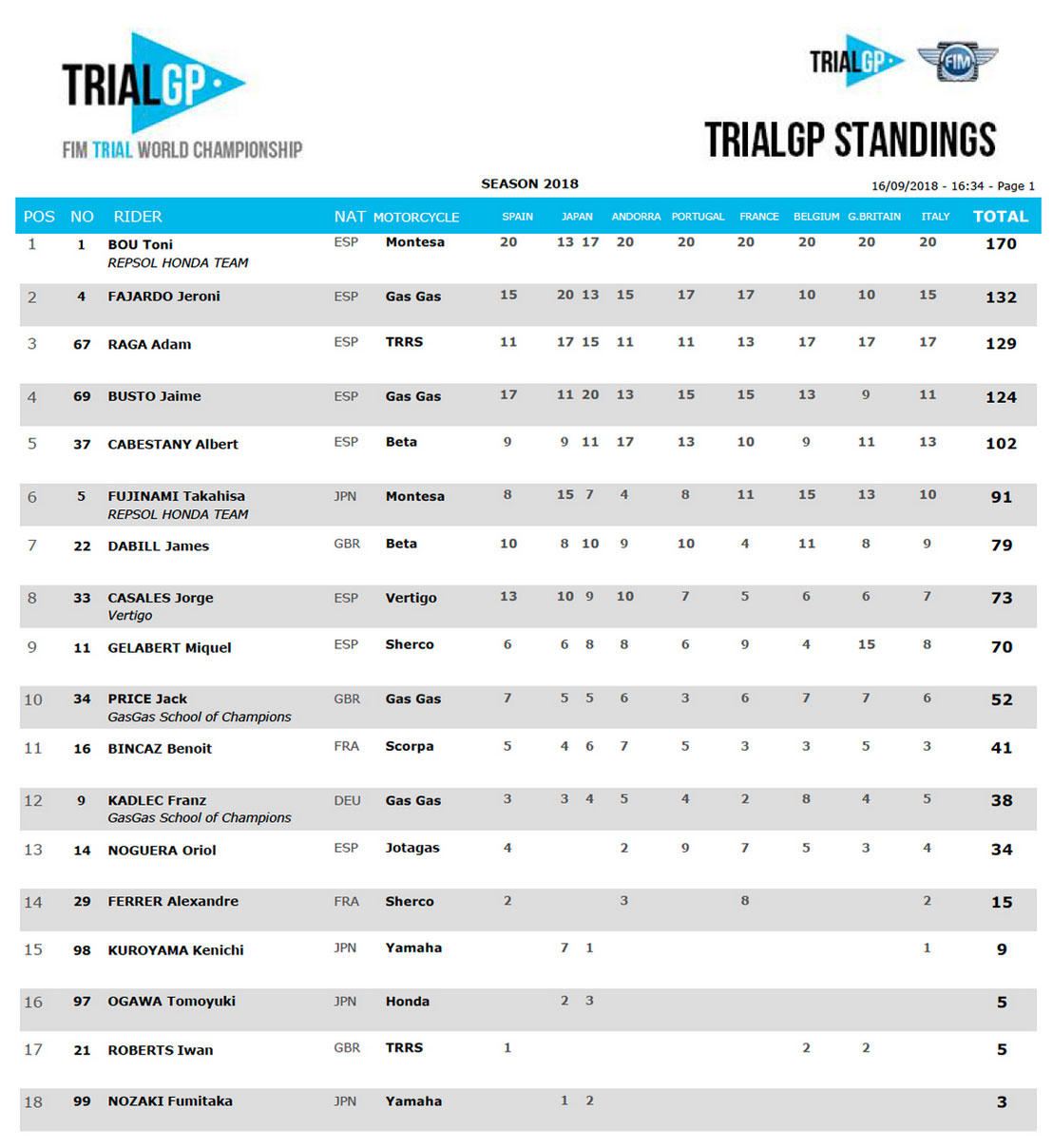