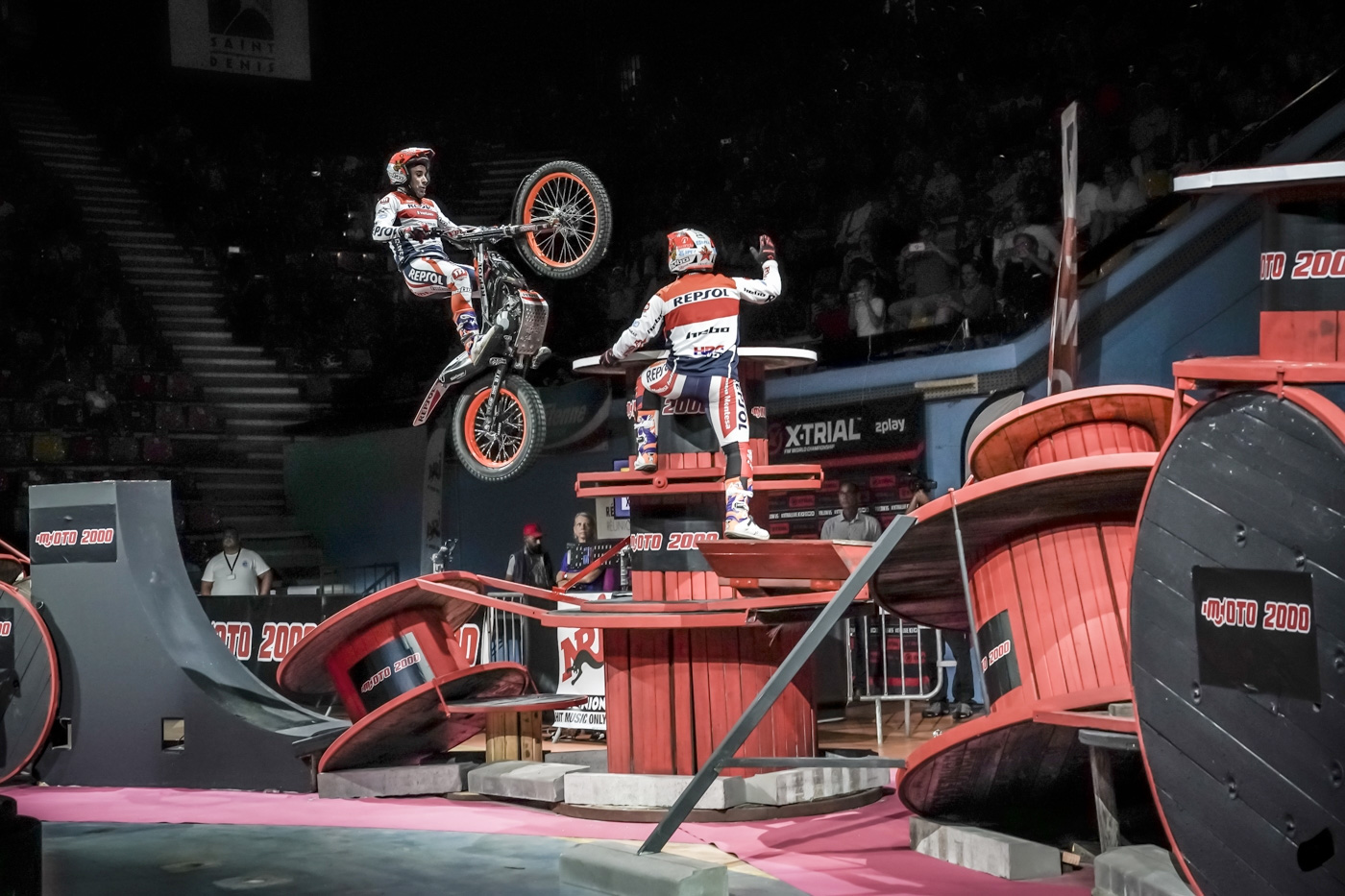 More than 3,500 spectators enjoyed a spectacular and very demanding course that put all eight riders to the test with some Sections which nobody was able to overcome with a zero score.

Having already topped the first and second Rounds of the contest, Bou met current World number two Adam Raga in the Final, which was decided when Raga picked up five-point scores on three of the six Sections leaving Bou with an unassailable lead.


‰ÛÏUndoubtedly, this is the best way to start the season: with a win," Bou said. "In the first two rounds I have already driven touching perfection and in the final I have continued along the same line. It has been a difficult and very demanding test with the piloting as evidenced by the scores. On the other hand, the public of La Reunion has had a great time with the competition and the show. Therefore, the balance is unbeatable.‰Û 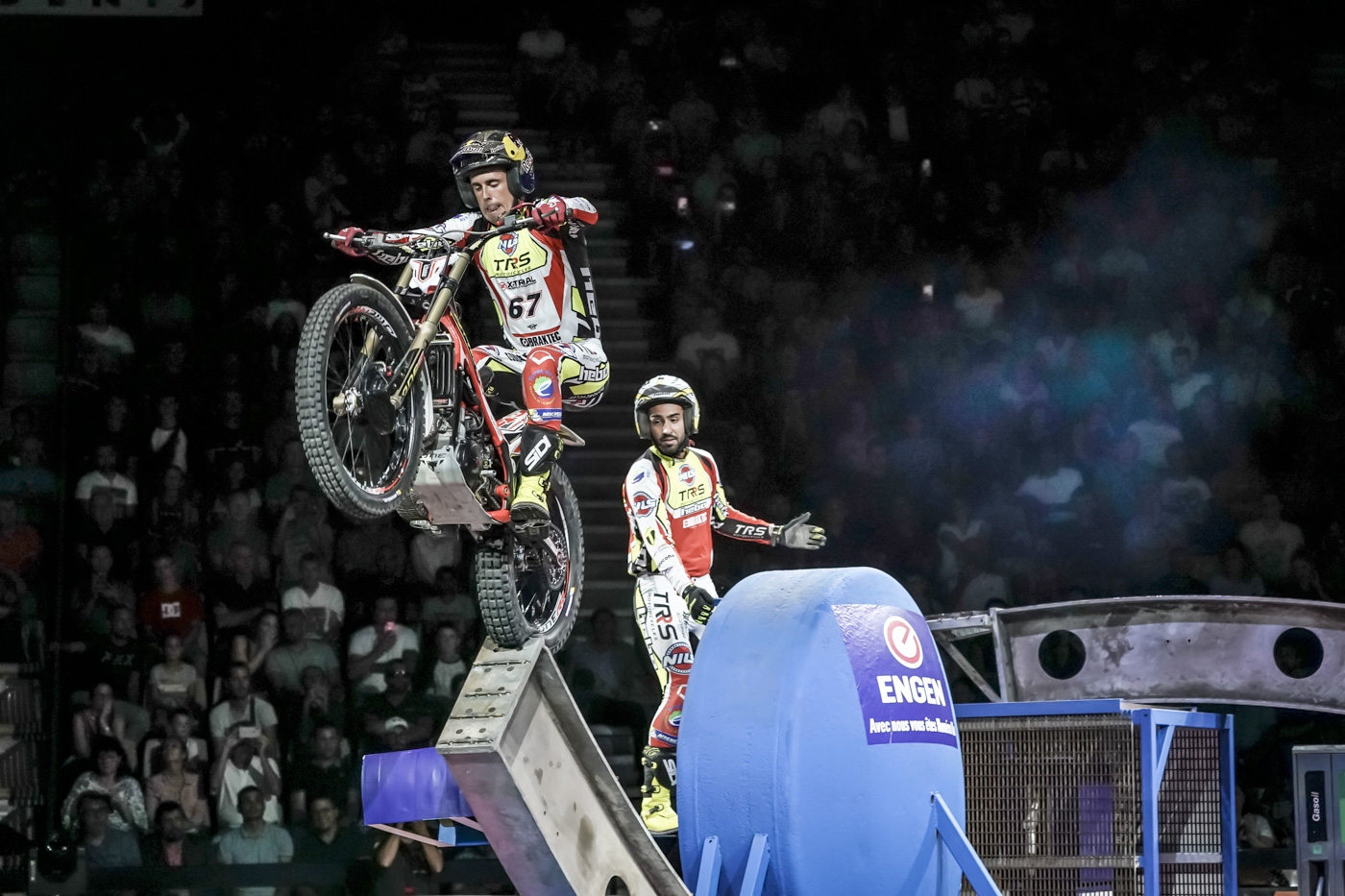 Second placed Adam Raga. Photo: X-Trial
Adam Raga had to settle for second but remains positive, ‰ÛÏI am happy with today's result. I made some mistakes in the final, but I drove very well in the first and second round. It has been a really difficult test since the areas had a very high level and we have suffered to overcome some of them. The balance of this first round of the Championship is positive.‰Û 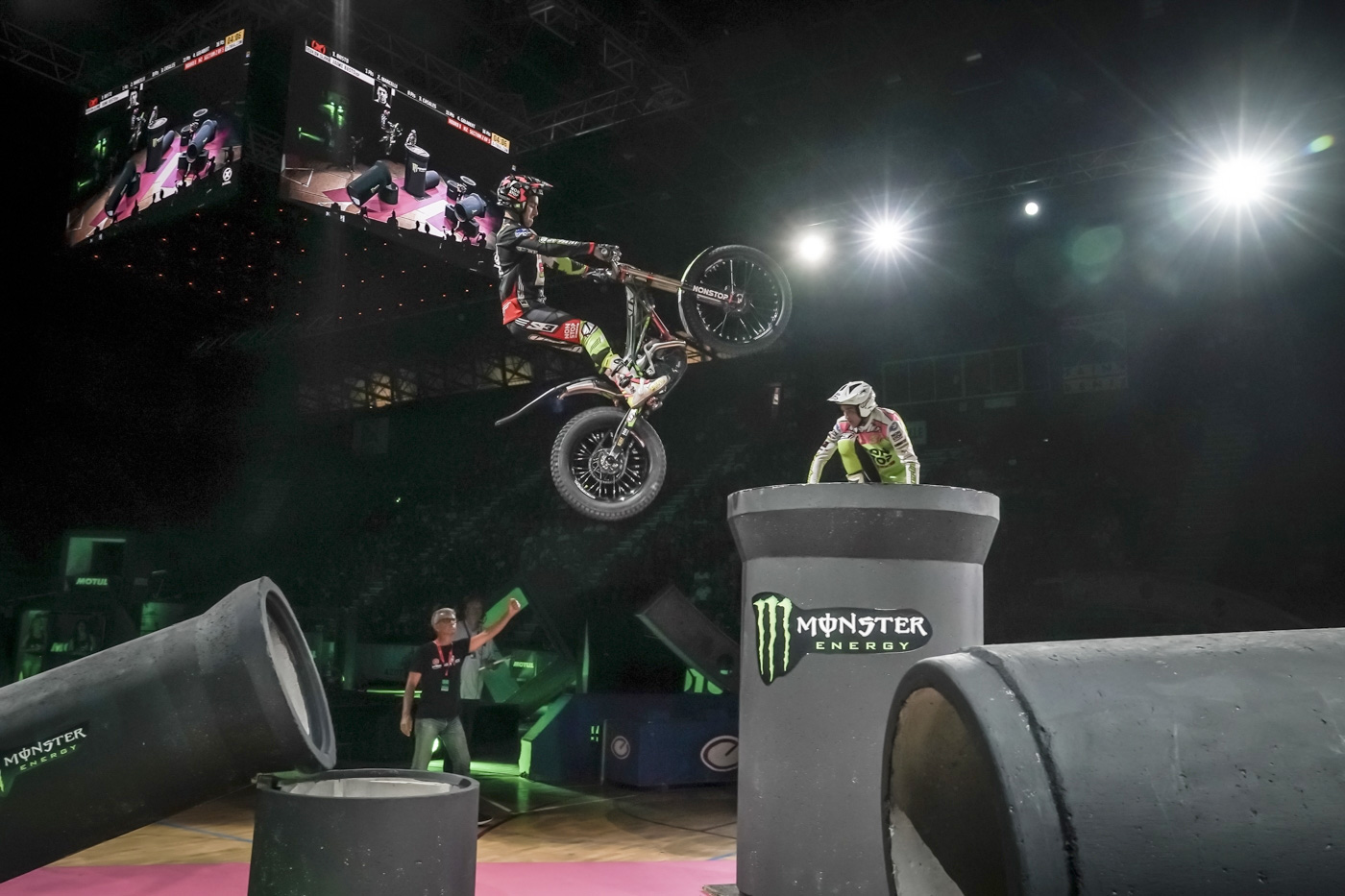 Jaime Busto.Photo: X-Trial
Jorge Casales took fifth overall on his debut for Gas Gas ahead of young Gabriel Marcelli whose debut as a permanent rider saw him in third place after Round One but he then scored a maximum 25 marks in his second Round heat.

‰ÛÏFor this first round I was nervous, feeling a little uncertain, because it was my first race with GasGas," Casales explained. "But overall, I can say that I am pleased with the way I performed. I felt better and better in every section. We managed to make it to the semi-finals despite the fact that sections one and two were impossible. I was tied with Raga and Busto and only finished behind on time. I feel the X-Trial rules are a little unfair because I rode better than Gelabert, but he ended up getting to the Runner‰Ûªs Up Final because he was in an easier group. However, my second round was very good, so this gives me a lot of positive motivation. Importantly, I‰Ûªm very satisfied with my bike and the team. We‰Ûªll keep working and keep improving.‰Û 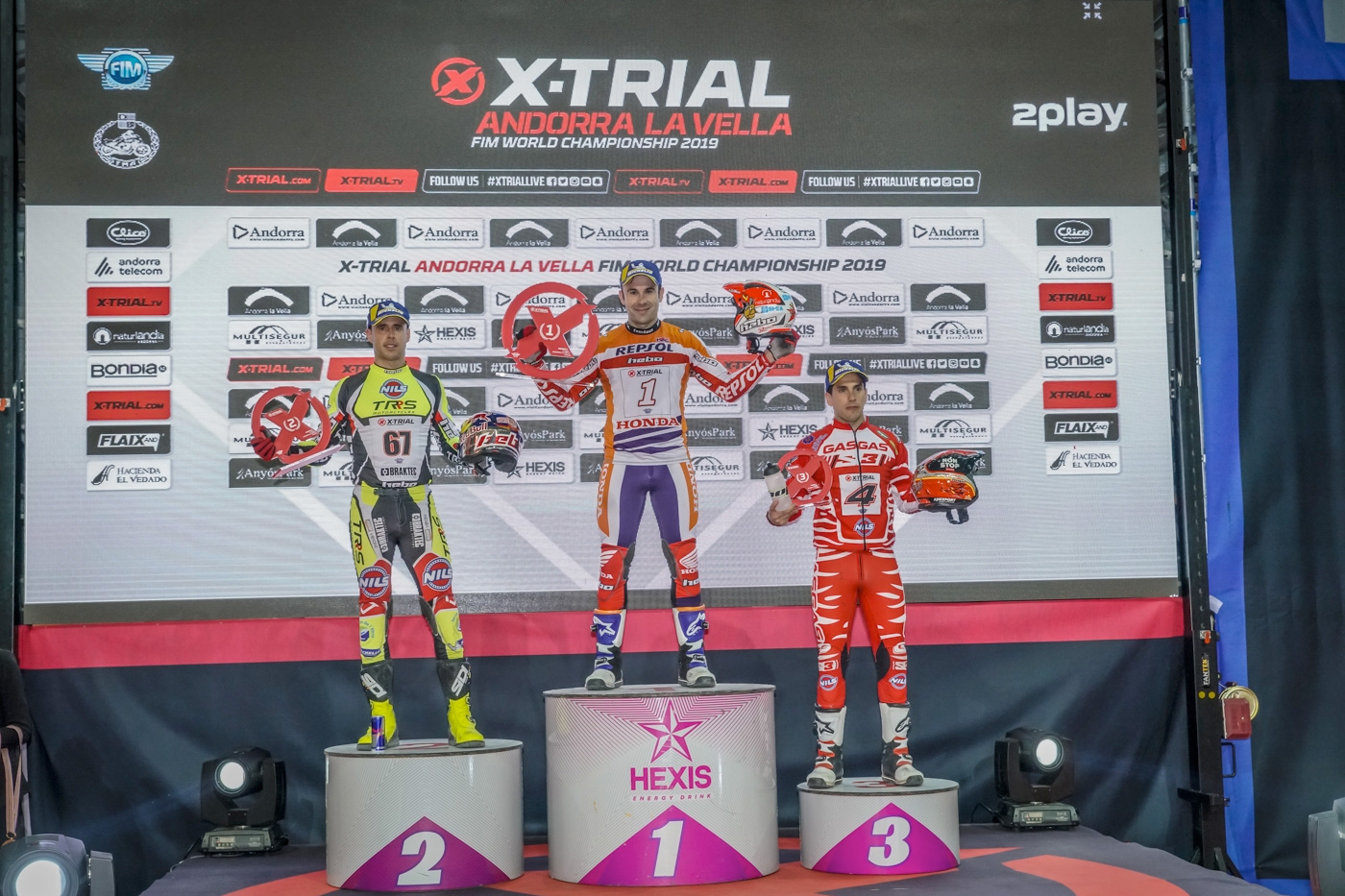