Toni Bou goes in search of 100th victory in Japan 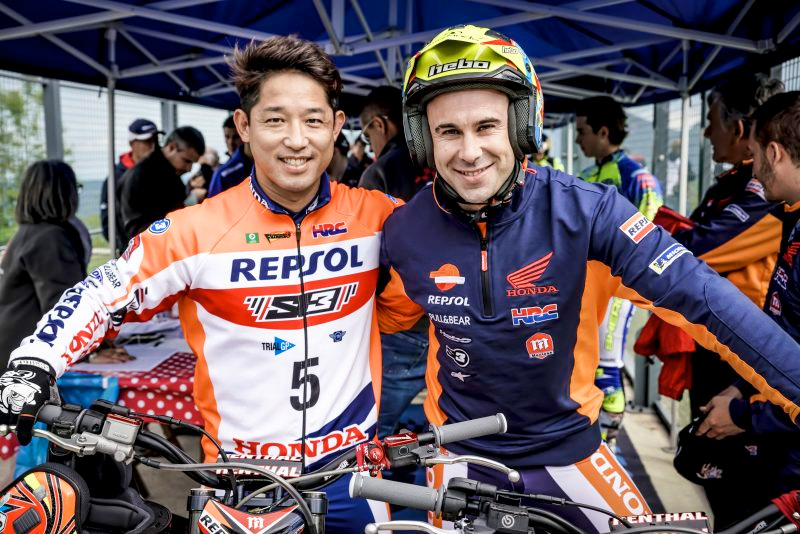 Toni Bou and team-mate Takahisa Fujinami will be the ones to beat at their teams home round.
TrialGP World Championship champion and current season leader Toni Bou headed off this afternoon for Japan, where he will take part this weekend in the second and third events of the competition‰Ûªs highest category, looking poised, once again to break records.

The Repsol Honda Team rider flies out from Barcelona airport to the Motegi circuit, Japan for the second round of the TrialGP World Championship calendar. Toni Bou will arrive as current leader of the championship table, three months after suffering a three vertebrae-fracture at the world championship‰Ûªs opening event in CamprodÌ_n. Bou‰Ûªs goal in the Japanese GP will be to continue with the winning streak.

Toni Bou, with 16 wins, is the rider who has won the most times in Motegi, ten more than his team-mate in the Repsol Honda Team, Takahisa Fujinami. However, ‰Û÷Fujigas‰Ûª has achieved a total of 26 podiums compared to the 23 of Toni. 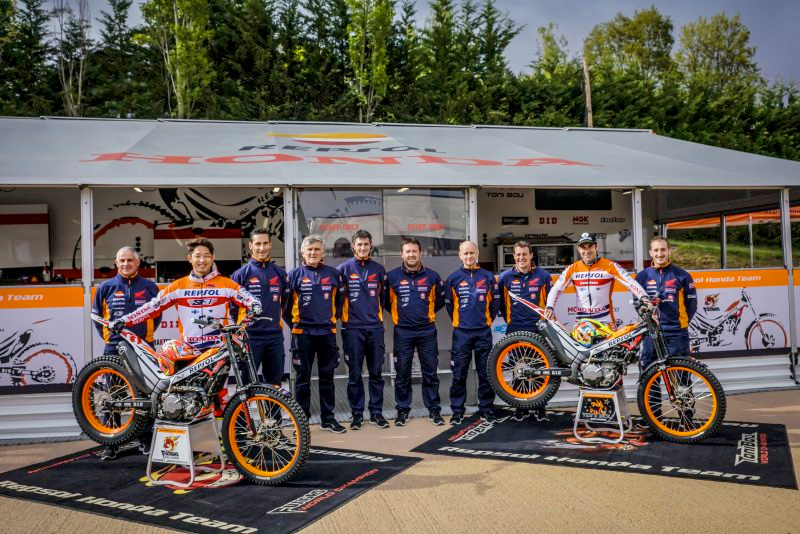 The all powerful Repsol Honda team.
Without a doubt, both riders will arrive well motivated for the Asian race where they have always achieved great results. For Fujinami, racing at home is always an incentive, but this time represents a great milestone for Toni Bou who is on the verge of achieving the highest number of victories in the World Championship. With the CamprodÌ_n win, the Spanish rider accumulated 98 career wins just two shy of the 99 that Dougie Lampkin has held since June 2006.

This will be the nineteenth time that the Trial World Championship is hosted in Motegi, the incomparable Japanese motorpark, which has hosted the sport‰Ûªs top competition since 2000. In the most recent edition Toni Bou achieved a double win. After a spectacular victory on the difficult first day, with mud-drenched section, Takahisa Fujinami made it onto the podium alongside his team-mate. On the second day of competition, with drier terrain and less tricky sections, Bou won with a smaller margin and Fujinami posted fifth.

"The race of CamprodÌ_n was good and the sensations, also. Now we must try to continue along in this line, because this year the World Championship will be very complicated: the classifications will be difficult and in the trials the rivals will not make it easy; we will have to be very focused and the whole team work hard to try to achieve the goal. I like Motegi, I'm almost at home, and I'll try my best to continue this good run," Bou said.

Friday sees the dispute of the qualification section that will determine the starting order of the two trails on Saturday and Sunday. The route is about four kilometres in the natural areas of the Motegi circuit and there will be fifteen sections to be played over two laps. The first rider will start at 09:00 and the races are scheduled to finish approximately 15:20. 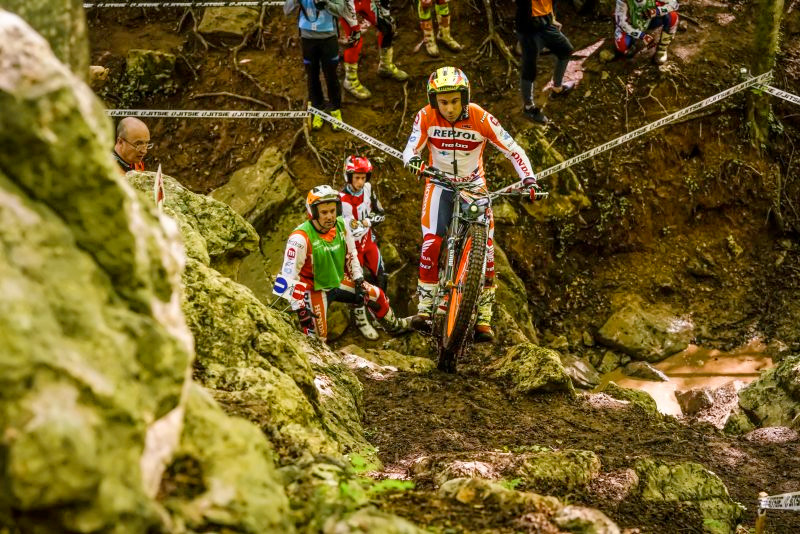 Toni Bou, with 16 wins, is the rider who has won the most times in Motegi
Takahisa Fujinami, Bou‰Ûªs partner in the Repsol Honda Team, will tackle the second round of the World Championship somewhat better spirits than during the round in Spain where the rider, not fully recovered from a right shoulder injury, had an uphill battle. The veteran defended himself well in the race and now hopes ‰ÛÒ fifteen days later ‰ÛÒ to give the home Japanese fans something to cheer about with a top position finish.

"After the bad time I had, physically, in the first World Championship event, because I was not recovered from the injury, so the following days I spent trying to strengthen and recover the shoulder, which is much better for the next event," Fujinami said. "The TrialGP of Japan is the one at home and it is necessary to go out for all, there I always find an audience that supports me and encourages me to give the maximum of myself, so ... I can not disappoint them!" 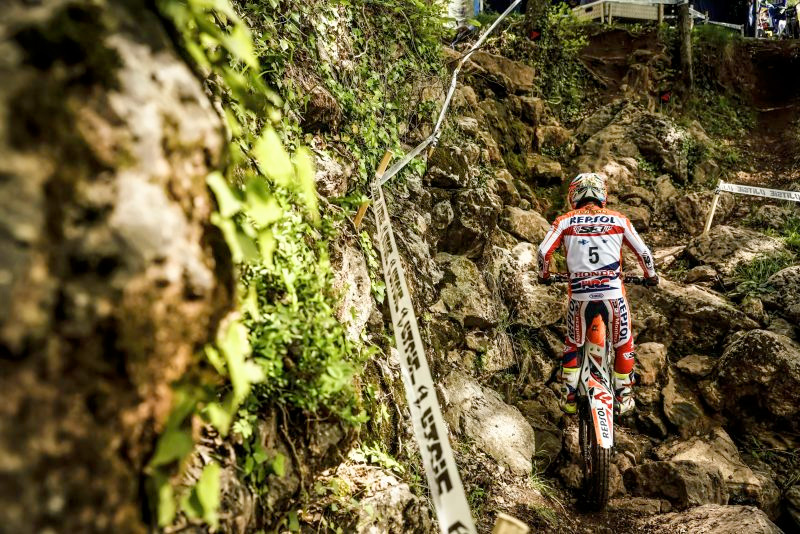 Takahisa Fujinami hopes to give the home Japanese fans something to cheer about with a top position finish.