Toni Bou gets 2020 TrialGP World Championship underway with a win 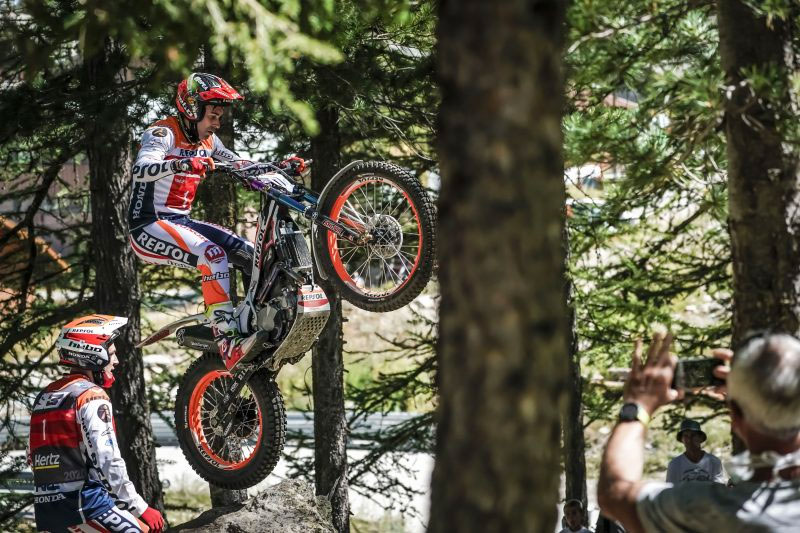 Superstar Spaniard Toni Bou has picked up where he left off at the end of 2019 with a spectacular performance at TrialGP France ‰ÛÒ the opening round of the 2020 Hertz FIM Trial World Championship ‰ÛÒ staged today at the Alpine ski resort of Isola 2000.

Following an enforced delay due to COVID-19, the series kicked off with a full-house of classes.

Staged 2000 metres above sea level under a fierce sun, the sections mostly comprised imposing rocks under trees on a super-steep hillside. The dry conditions ensured that grip on the huge boulders was plentiful but loose ground in between meant traction was hard to find.

The toughest hazard for the premier TrialGP class was section nine, plotted along a stream with an under-cut step making for a challenging exit. With the opening lap scrapped for all classes due to time issues, Bou ‰ÛÒ who‰Ûªs aiming for his 14th consecutive title ‰ÛÒ dropped half of his four marks lost on observation here with single dabs on both scored attempts. These, coupled with an additional two time penalties, brought his final total up to six which still gave him a five-mark winning margin over his young compatriot Jaime Busto. 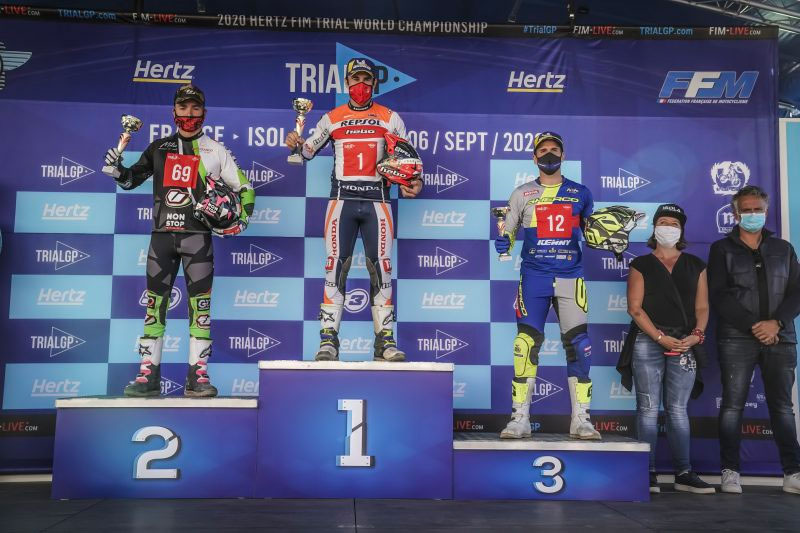 "Today was quite a strange day," Bou said. "Going back into competition after so many months has been difficult, but we did our best and we rode a trial with very few mistakes. It was tough mentally as we finished the event very late and it was hard to keep up. Now, we have many trials one after the other, so it will be tough. I am very happy to start the World Championship this way and even more so given that it is such a short championship. It will not be easy, but tomorrow we will continue fighting and give it our best shot." 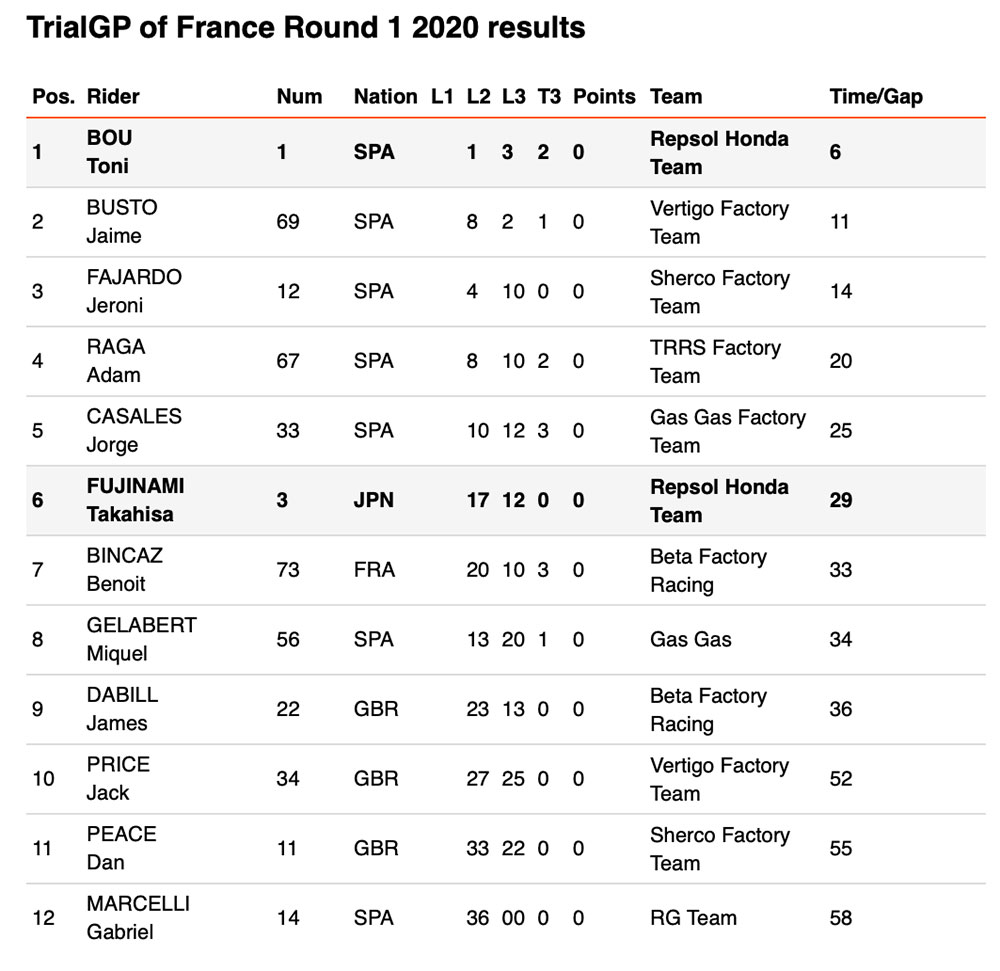