Toni Bou back to winning ways at X-Trial Barcelona 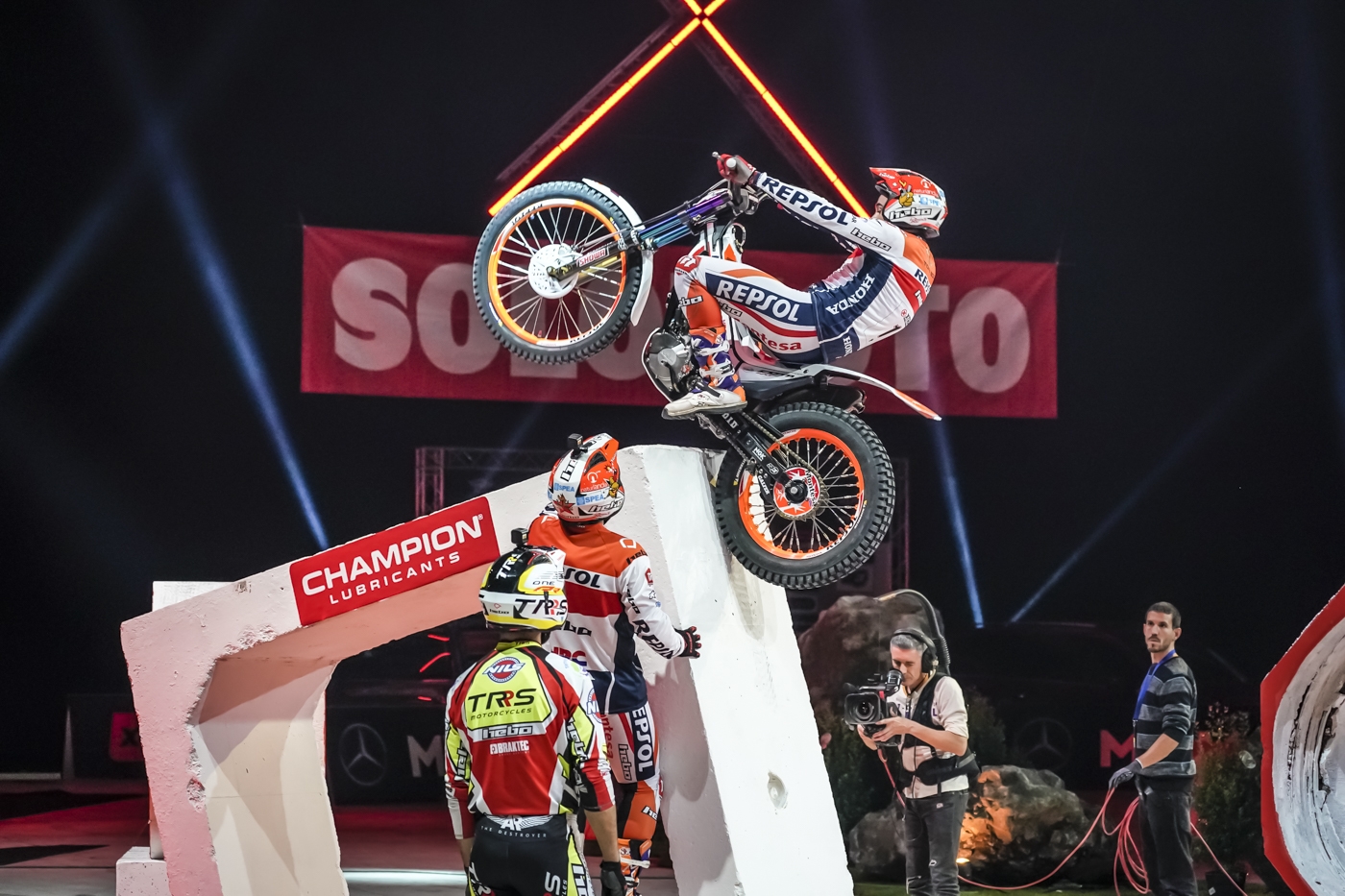 Repsol Honda Team‰Ûªs Toni Bou, seeking redemption after having failed to clinch top honours in last year‰Ûªs Palau Sant Jordi event, scooped a superb victory in one of the most spectacular finals to date.
Spaniard Toni Bou claimed his thirteenth victory at X-Trial Barcelona, the 66th of his World Championship career, in a hard-fought Grand Final under the roof of the Palau Sant Jordi.

Just over a week after suffering back and rib injuries that halted preparations for his home event, the Repsol Honda rider overcame Adam Raga despite the TRRS man hitting top form.

Raga took top spot in the first two phases of competition, on each occasion by three marks, to take the advantageous last starting position in the Final. But Bou overcame injury doubts to seize a lead in Section Four that he never surrendered, celebrating in style in front of an estimated 9,000 spectators.


Jorge Casales was best of the rest, impressing right from the start of the night with three consecutive cleans, going on to take second in Heat Two, and beating Benoit Bincaz in a close-fought Consolation Final. Frenchman Bincaz claimed the best result of his season to date after a sudden death run-off with Casales, despite dropping a single mark that swung the tie in favour of the Spaniard.

In a second round of small margins, Jeroni Fajardo was eliminated from Heat One by just two marks and Jaime Busto missed out in Heat Two by just a single mark. Just two weeks on from securing his first career podium, Gabriel Marcelli was relegated to the bottom of the Standings in his first appearance at X-Trial Barcelona, Miquel Gelabert eliminated in the preliminary phase for the second Round in succession. 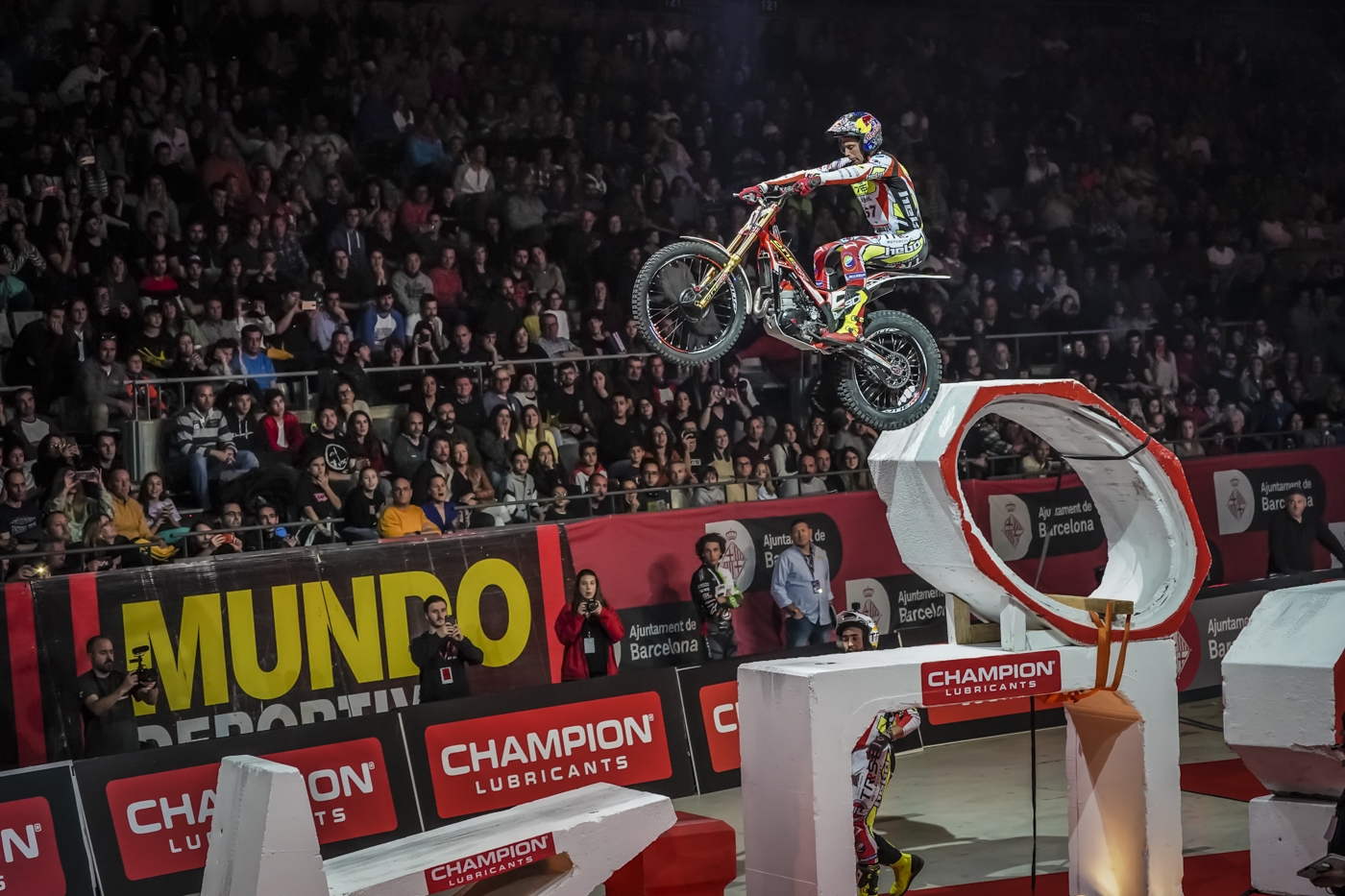 ‰ÛÏIt was a big victory because the Sections were tough, Adam was on form and I am not at peak fitness: I had a big fall last week, hurt my back, and haven‰Ûªt been able to train since," Bou explained. "In the first two laps I really didn‰Ûªt feel comfortable, and then in the Final I had to change bikes, but I forgot about the pain and took the win. It‰Ûªs always special to win here, riding in front of my home fans, but especially in 2020 after losing here last year.‰Û 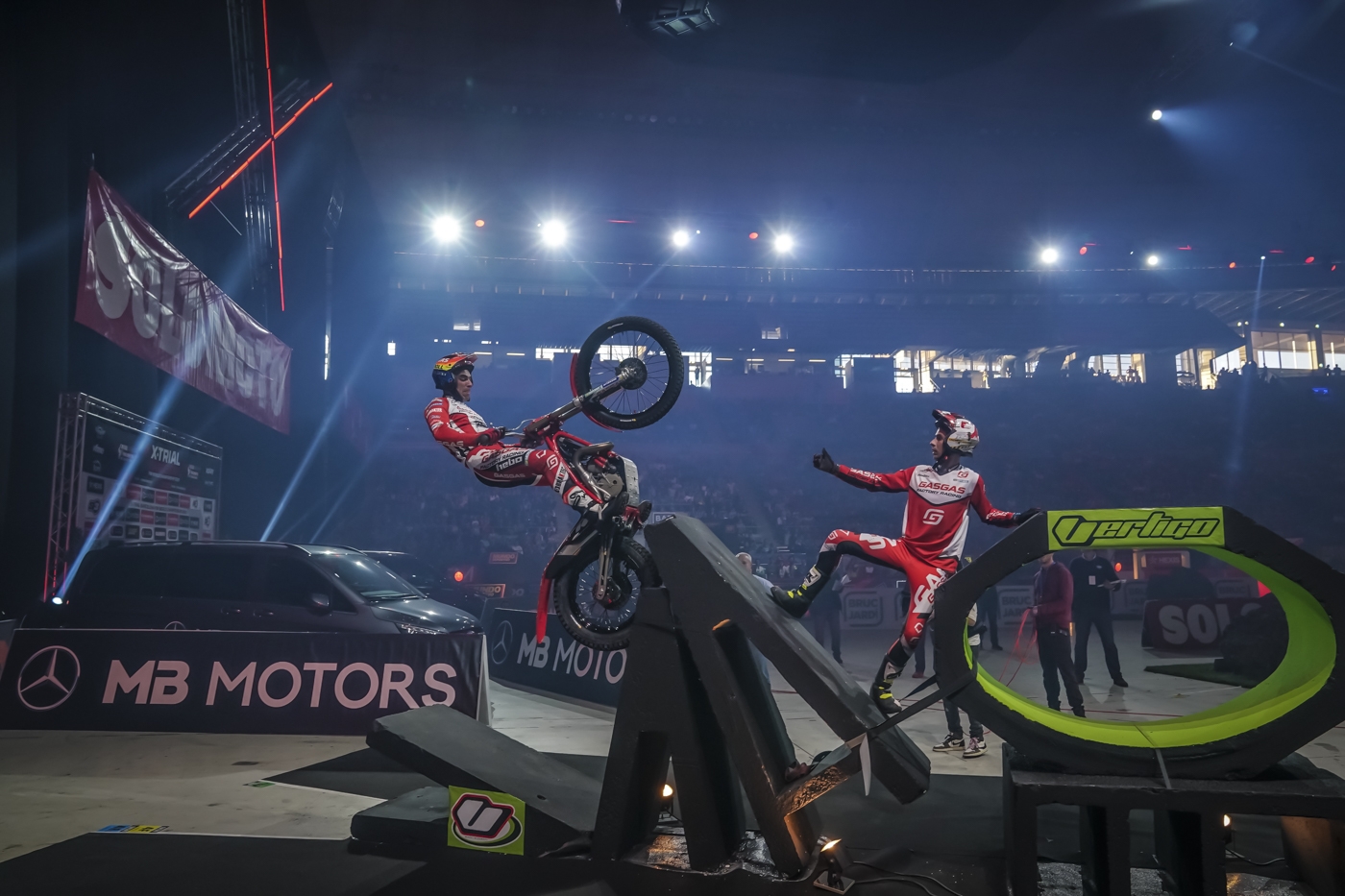 ‰ÛÏI‰Ûªm happy because it was another good performance for me," Raga said. "I was top in the first two Rounds and only a mistake during Section Four of the Final cost me a chance to win. The atmosphere was brilliant and I know the spectators enjoyed it because the riding was at such a high level, as it has been throughout this season.‰Û 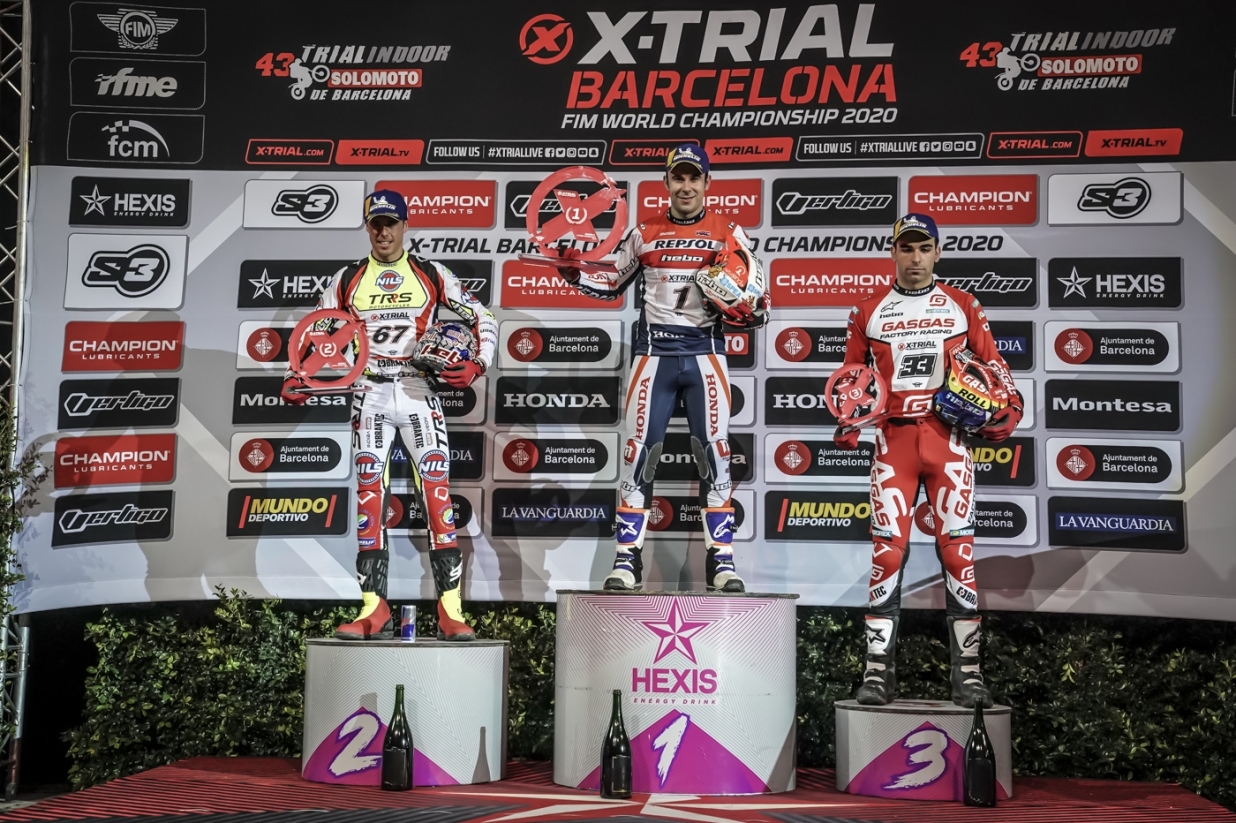