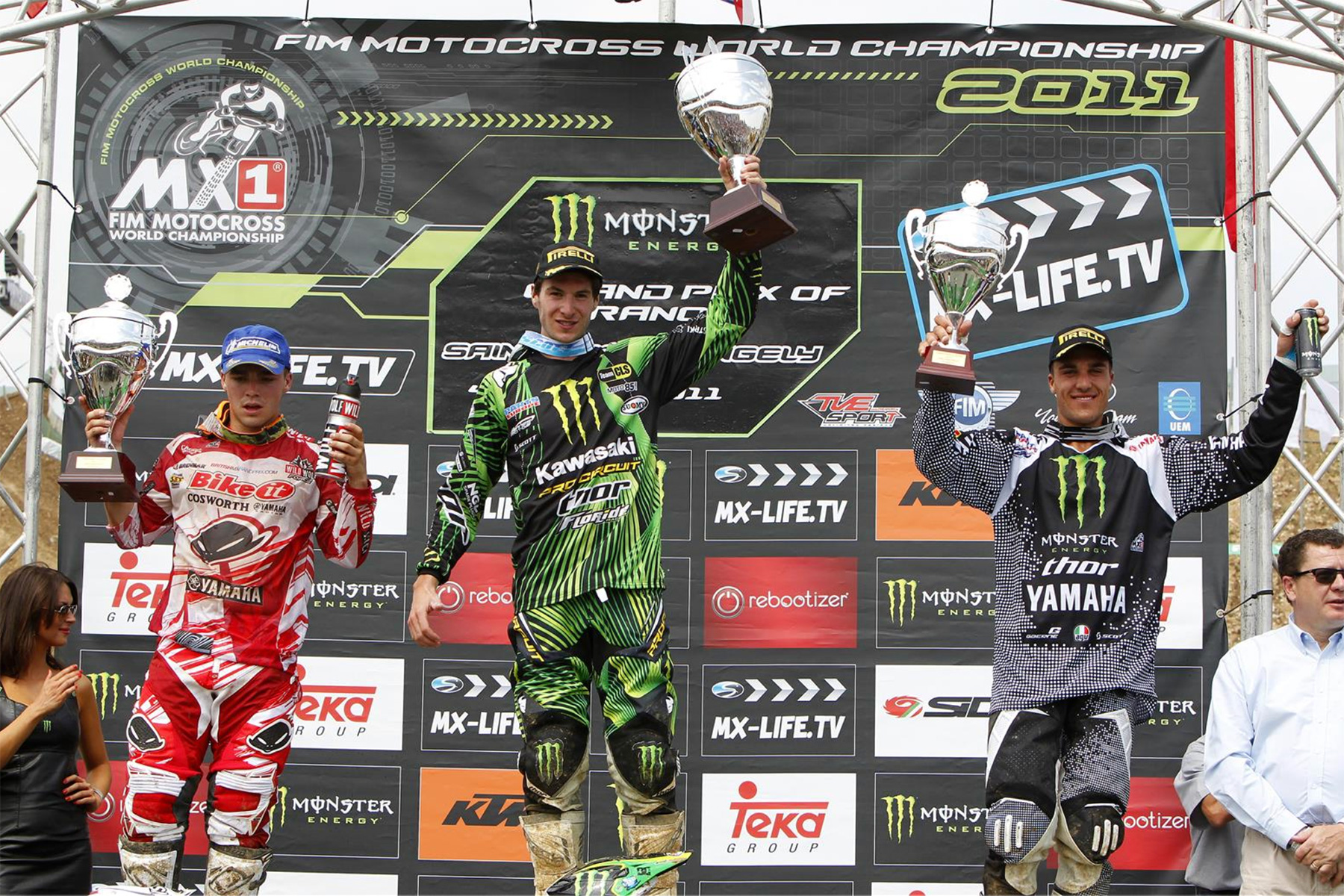 Tommy Searle has decided to retire from the FIM Motocross World Championships where he has been a leading player of the series for more than a decade.

‰ÛÏAfter almost fifteen years racing at the top level ‰ÛÒ twelve full years in the world championship and two in America - my focus next year will just be racing in the UK," Searle said after announcing his retirement.

"As a kid I never knew it was possible to achieve what I‰Ûªve done ‰ÛÒ it seems one minute I was racing schoolboy motocross with the family, the next I was on the GP podium at 16 years old, racing against the best in the world. Now in the blink of an eye I‰Ûªm retiring from the GPs. I've had so many good memories of travelling around the world ‰ÛÒ I‰Ûªve lived the dream and have had the privilege to work with and race a lot of great people along the way. I never managed to win a world championship but I came close a couple of times and overall I‰Ûªm very proud of what I‰Ûªve achieved with fourteen GP wins and podiums in the US as a young gun.

"I‰Ûªll always be grateful to everyone who has supported me along the way. I want to say a massive thanks to the fans who have cheered me on - hopefully I gave you a few good memories over the years too - and of course a huge thank you to Kawasaki Motors Europe and Team Green UK for the past years working together! You have been a massive part of my career; cheers Steve Guttridge and Ross Burridge for the support and good times!‰Û 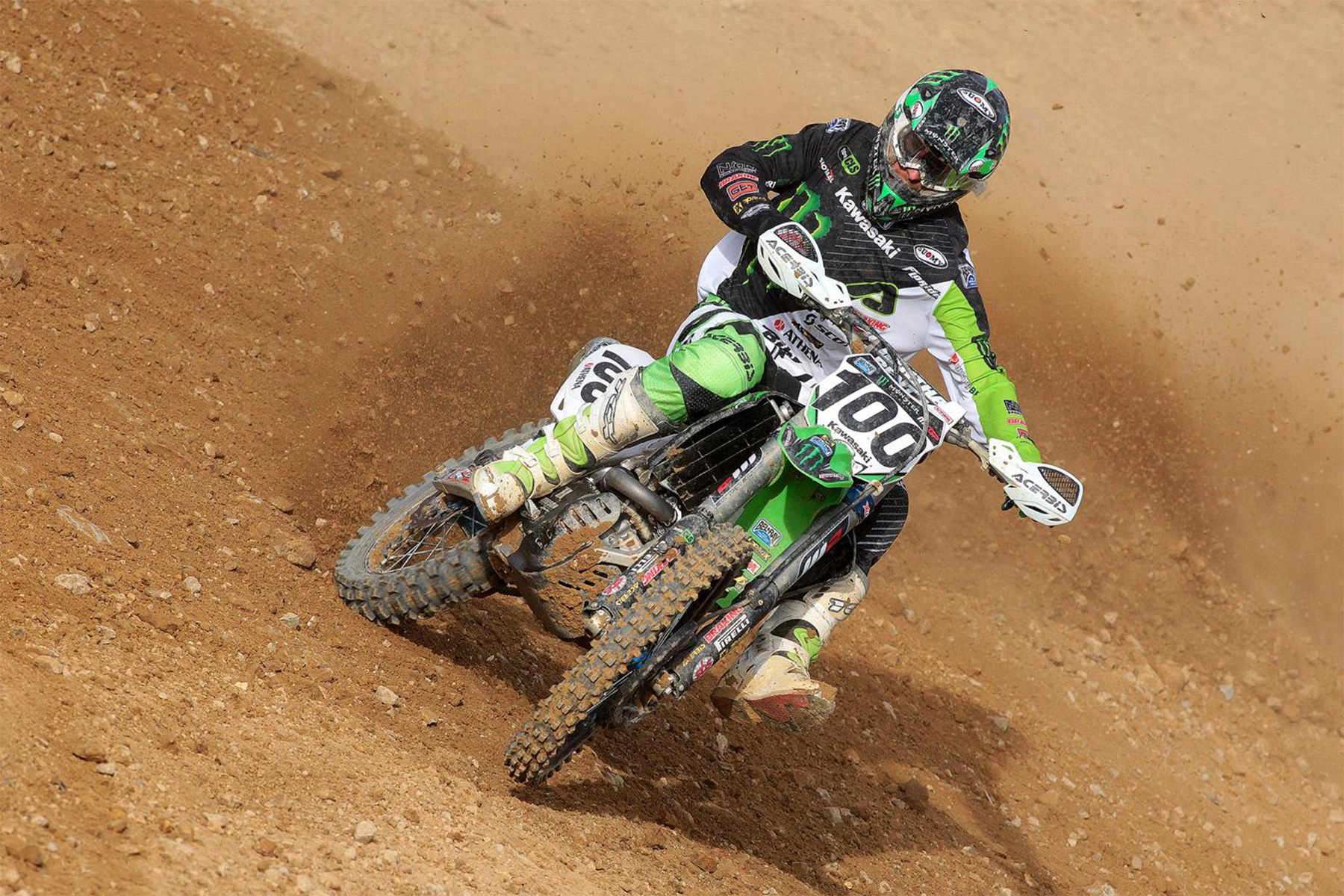 Having first ridden round the family garden at the tender age of two Tommy's natural talent was evident at an early age and he and his parents jumped at the opportunity to join Kawasaki's prestigious Team Green youth squad when he was old enough to move to the 85cc class.

A five-times UK youth champion the English teenager was enrolled into the official Molson Kawasaki MX2 World Championship team for the 2005 British GP at Matchams Park and responded eight days before his sixteenth birthday with a typically gutsy and enthusiastic ride, twice recovering from falls to score championship points in both motos and send a signal to the world that he would play a significant role in the sport throughout the years to come. 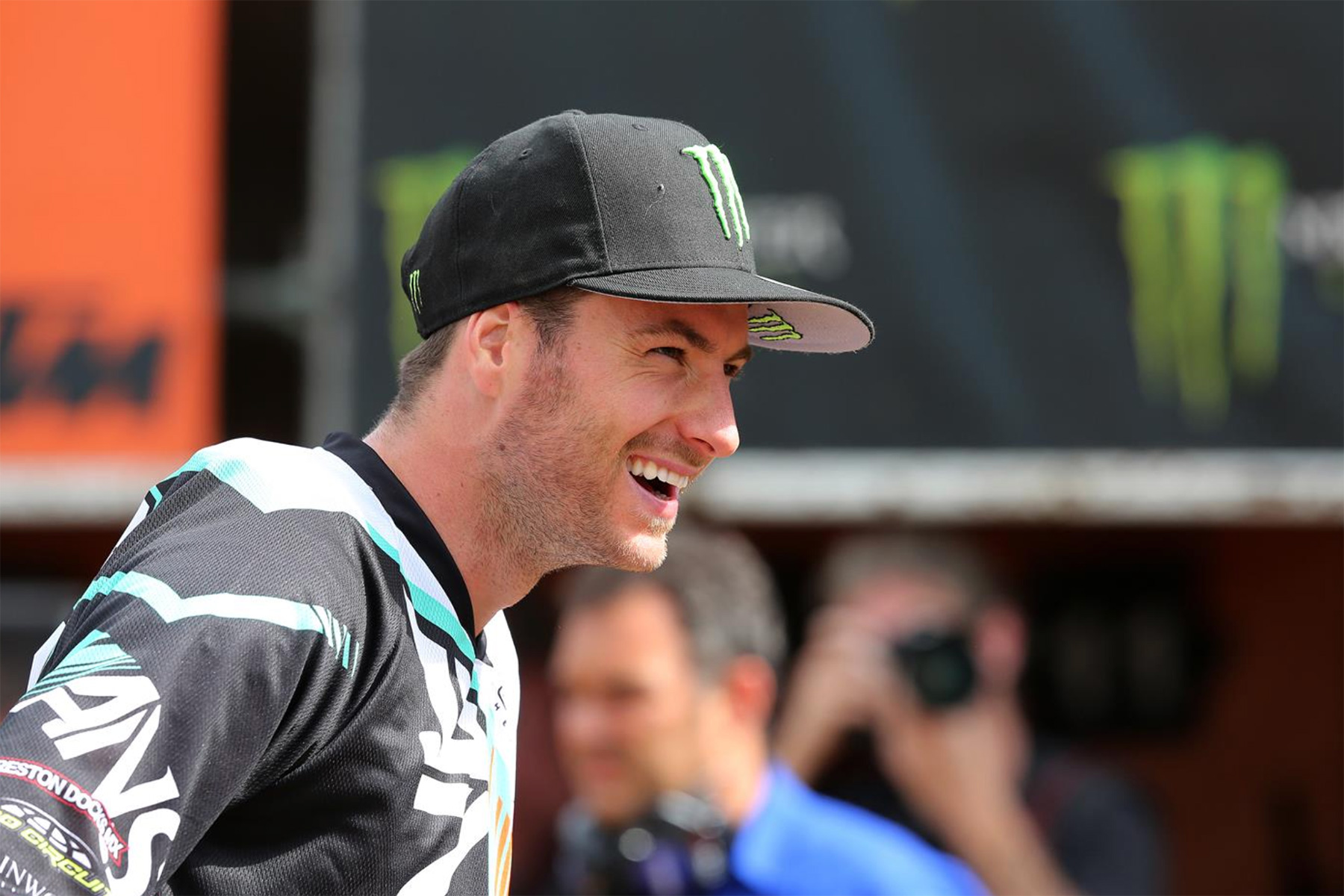 The following year he already finished eighth in his first full GP campaign with his first trip to the podium in Sweden and was runner-up in the world in each of the two following seasons before heading for America for two years. Returning to Europe in 2011 with Team Monster Energy CLS Kawasaki he immediately revived his World title challenge, adding two more series medals, eight GP victories and twenty-six podiums to his CV over the next two years to close his MX2 career with his third series silver medal and a heart-pounding double-victory in front of his adoring home-country fans at Matterley Basin.

With fourteen career GP wins Tommy is Britain's most successful GP rider in the MX2 class and ranks third in total victories across all classes to multiple world champions David Thorpe and Jeff Smith. His MXGP career was unfortunately interrupted by injuries but he remained a top-ten runner throughout the subsequent seven years and he played a significant role in consecutive Motocross of Nations podiums for Great Britain in 2017 and 2018.

A Green warrior to the core Tommy assisted the Monster Energy Kawasaki Racing Team with competition development and further top-ten finishes during the closing stages of the 2019 campaign and signed off his Kawasaki career in style with the British national MX1 title. Recently a proud father to Alfie James together with wife Sophia, Tommy's future racing focus will be the British motocross series. 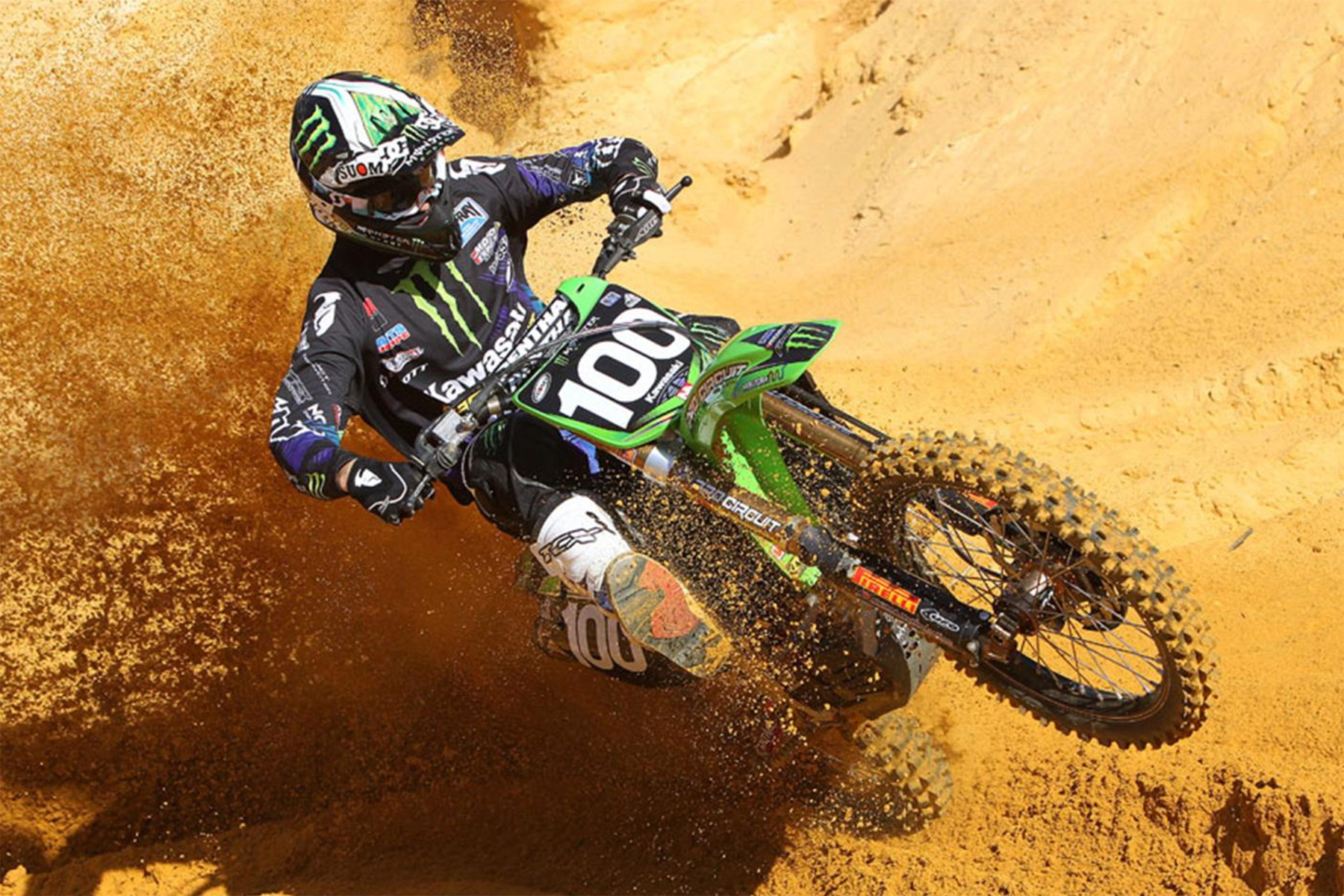