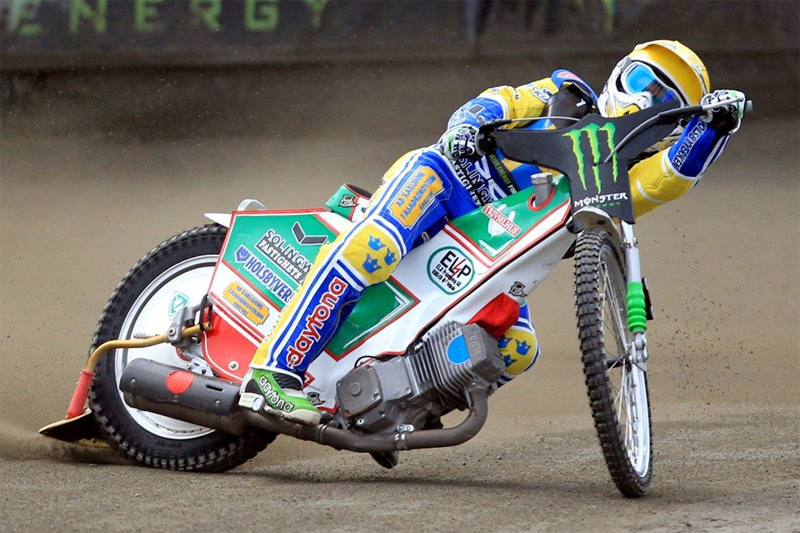 THJ has been handed the famous No.16 for the sixth time in his career, having made three wild card appearances in Malilla and two in Gothenburg, where he finished fourth in 2012.

Jonasson could arrive in Stockholm for the penultimate SGP event of the season with his place in the 2015 World Championship confirmed if he finishes in the top three at the GP Challenge in Lonigo on September 20.

The Swedish international, who has been in stunning form for table-topping Vetlanda in the Swedish Elitserien, believes his previous SGP outings have prepared him well for a shot at the big time.

‰ÛÏIt‰Ûªs something I‰Ûªve been working on for quite a while and it‰Ûªs good that I‰Ûªve had a few wild cards, so I know what it‰Ûªs all about." Jonasson said ‰ÛÏI‰Ûªll have a really good head start when I get into the series in terms of equipment and my organisation has got a lot better this year.

"We really feel we could be there now and I just hope I can get in.‰Û