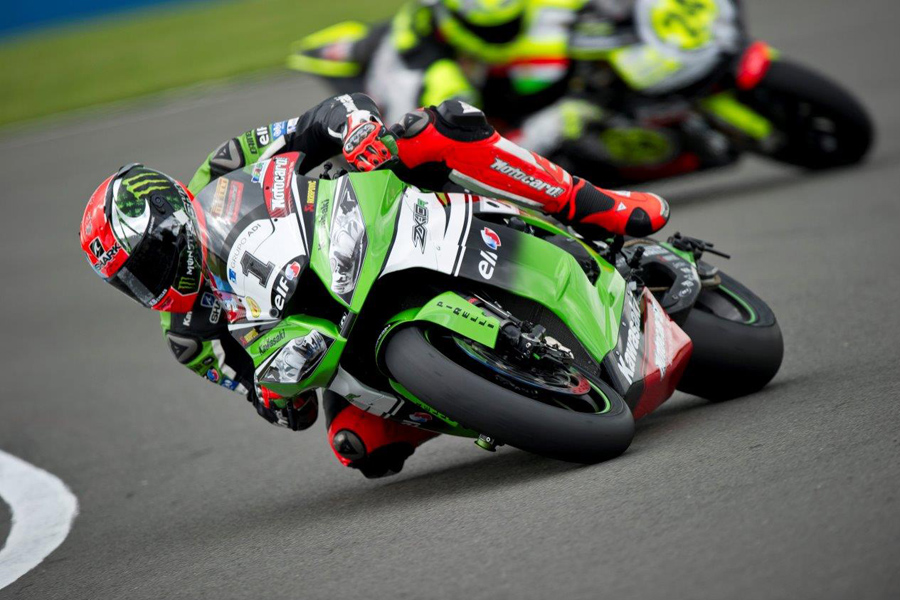 The final round of the 2014 FIM Superbike World Championship will take place at the Losail International Circuit in the state of Qatar this weekend, with KRT rider Tom Sykes, primed and ready for a true finale at the 5.380km long track.

For the first time in the history of World Superbike the two 17-lap WSBK races will take place in the same kind of floodlit conditions that the GP classes have competed under for several seasons, offering even more spectacle for the fans in Qatar and at home watching on TV.

Tom Sykes, winner of the championship with Kawasaki last year, found weather conditions conspiring against him at the previous Magny Cours round but he still leads the championship as he has done since taking a home round double victory at Donington in May.

Now with a 12-point advantage entering the Losail round Sykes Tom is eager to get back to winning ways at one of his favourite circuits.

"The layout at Losail is fantastic as you can open up the full potential of a Superbike and you feel that there is a good element of safety, so I cannot wait to get going on Friday evening. It has come down to crunch time and there is a lot at stake at this meeting - but I am just looking to go out and do what we normally do.

"There has been some input from the weather in the championship recently, which obviously made it closer than it perhaps would have been, but the long and short of it is that we are the ones with the advantage, so we need to make the most of that.

"I am in the very fortunate position that this is the third year on the bounce that we have been battling for the world championship so we just need to see what we can make of it on raceday.‰Û