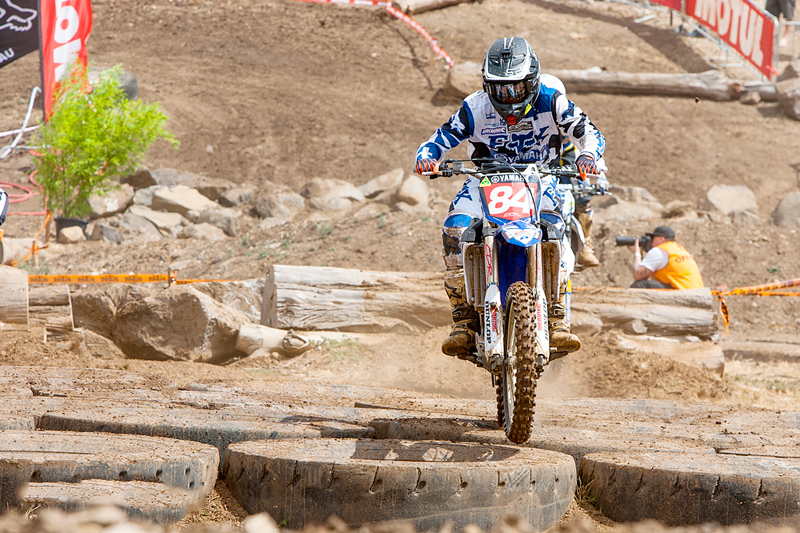 The CDR Yamaha Off Road team have annoucned the retention of form AORC champion, Chris Hollis, and the introduction Tom McCormack for their 2015 rider line up.

Hollis, from Port Macquarie in NSW, returns for his second year on the factory Yamaha team after a solid 2014 season that included the Australian Enduro- X championship victory and podium positions in the A4DE and a fourth AORC.

Hollis will again contest the premier E2 class, this time on board the almighty YZ450F, in a campaign that includes the AORC, A4DEand other selected events. He will also have the honour, alongside McCormack, to race the all new WR250F at the Australian Enduro- X championship.

‰ÛÏIt‰Ûªs great to be back with CDR Yamaha again for 2015 and I look forward to a better season with them. 2014 was ok, but I really want to step it up in 2015 and lead this team to championship success." Hollis said.

‰ÛÏI have spent some time recently on board the YZ450F and I really enjoy riding it at the moment. The power is strong but manageable and it suits a wide variety of conditions and terrain.

‰ÛÏThe season gets underway early in the year with the three round national Enduro ‰ÛÒX series and I‰Ûªm ready to go,‰Û 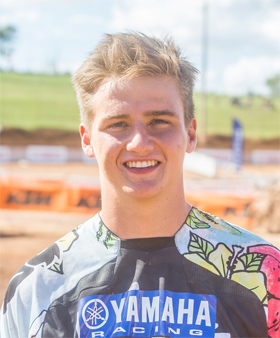 Tom McCormack joins the CDR team to complete their 2015 line up
Partnering Hollis in 2015 will be 2014 AORC and A4DE E1 class champion, Tom McCormack. McCormack, from Byron Bay in NSW, had a breakout season in 2014 winning every major championship in the E1 category (250cc) and as a reward, makes the big step up to the factory CDR Yamaha squad for the coming season.

‰ÛÏI‰Ûªm really excited to get the opportunity to work with Craig and the CDR Yamaha team,‰Û