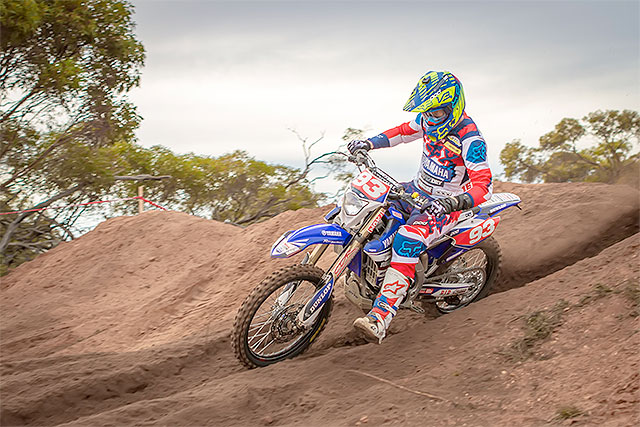 CDR Yamaha‰Ûªs Tom McCormack is counting down the days in anticipation for his return to racing after an injury riddled 2015 that saw him race only twice in 12 months.

But with the opening round of the Australian Off Road Championship (AORC) set down for March 19 / 20, there is light at the end of the tunnel and the former E1 (250cc) champ is hard at work in preparation for the season opener.