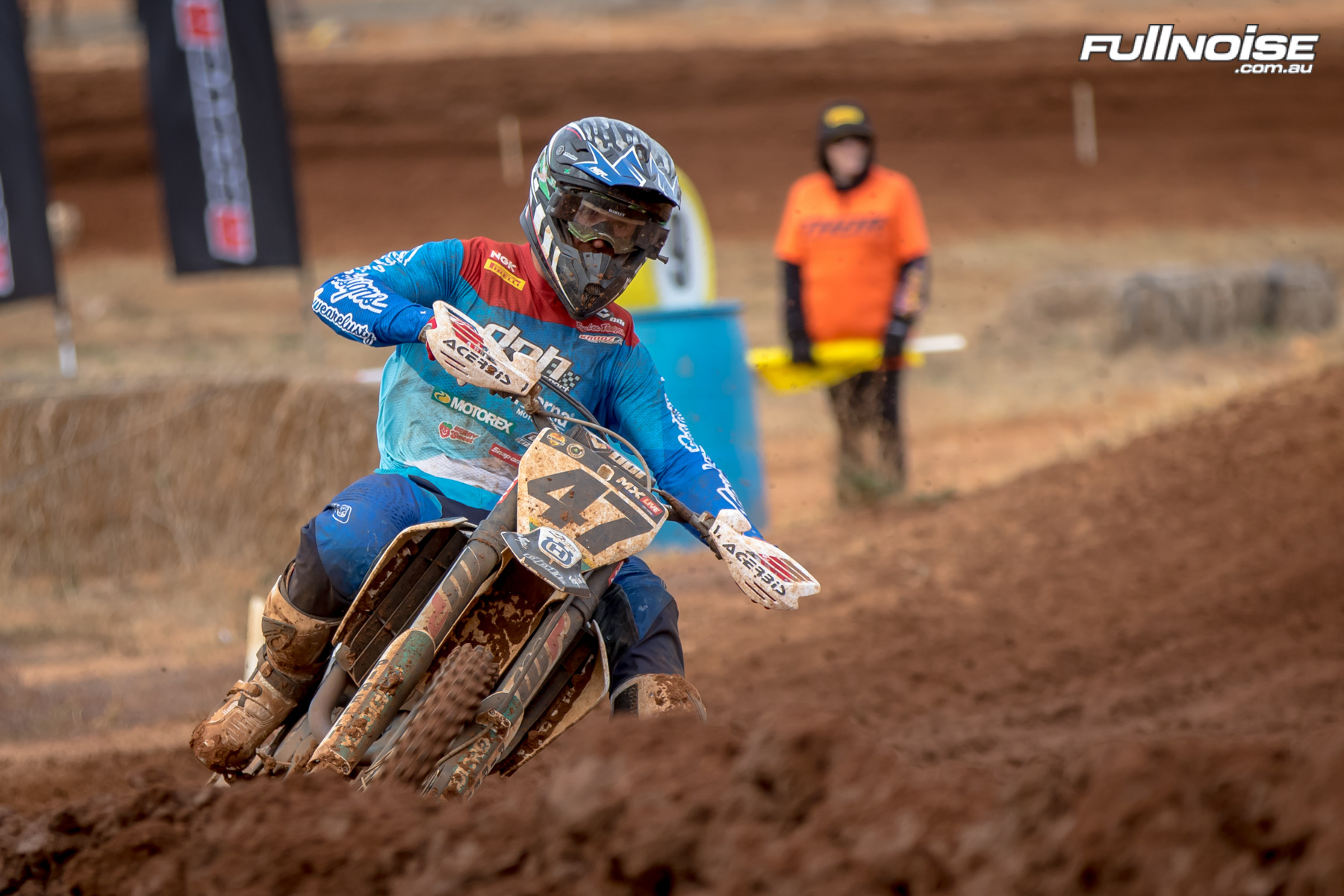 Despite a moto DNF at Wonthaggi Todd Waters sits just ten points off the championship lead in third position - Credit: Aaryn Minerds
DPH Motorsports Husqvarna's Todd Waters has confirmed he will jet off to the U.S after winning the 5th round of the 2019 Pirelli MX Nationals held on Sunday at Murray Bridge.

Waters who returned to full time racing in Australia this year has been in fine form at the opening rounds of the 2019 series, with only a mechanical DNF being a slight blemish on his record.

Heading into the Murray Bridge doubleheader, Waters was confident of more good results on the usual loamy South Australian track but struggled to come to grips with the harder based track that greeted riders after a long dry spell that has left much of South Australia dry and barren.

"I was prepared to race a loamy, sandy Murray Bridge this weekend, but due to a lack of water, we raced on a hard, dry track and I just struggled to get my head in the right space on Saturday." Waters admitted. "My starts weren't ideal, and with a lot of fast guys in MX1, it was tough to move forward.

"With a good sleep and a fresh state of mind, I felt a lot better on-track, missing Superpole by just 0.001 of a second then racing through to two back-to-back second places before getting a strong start and taking the win in the final moto and the overall for the round.

"It was a good way to finish the first half of the season. 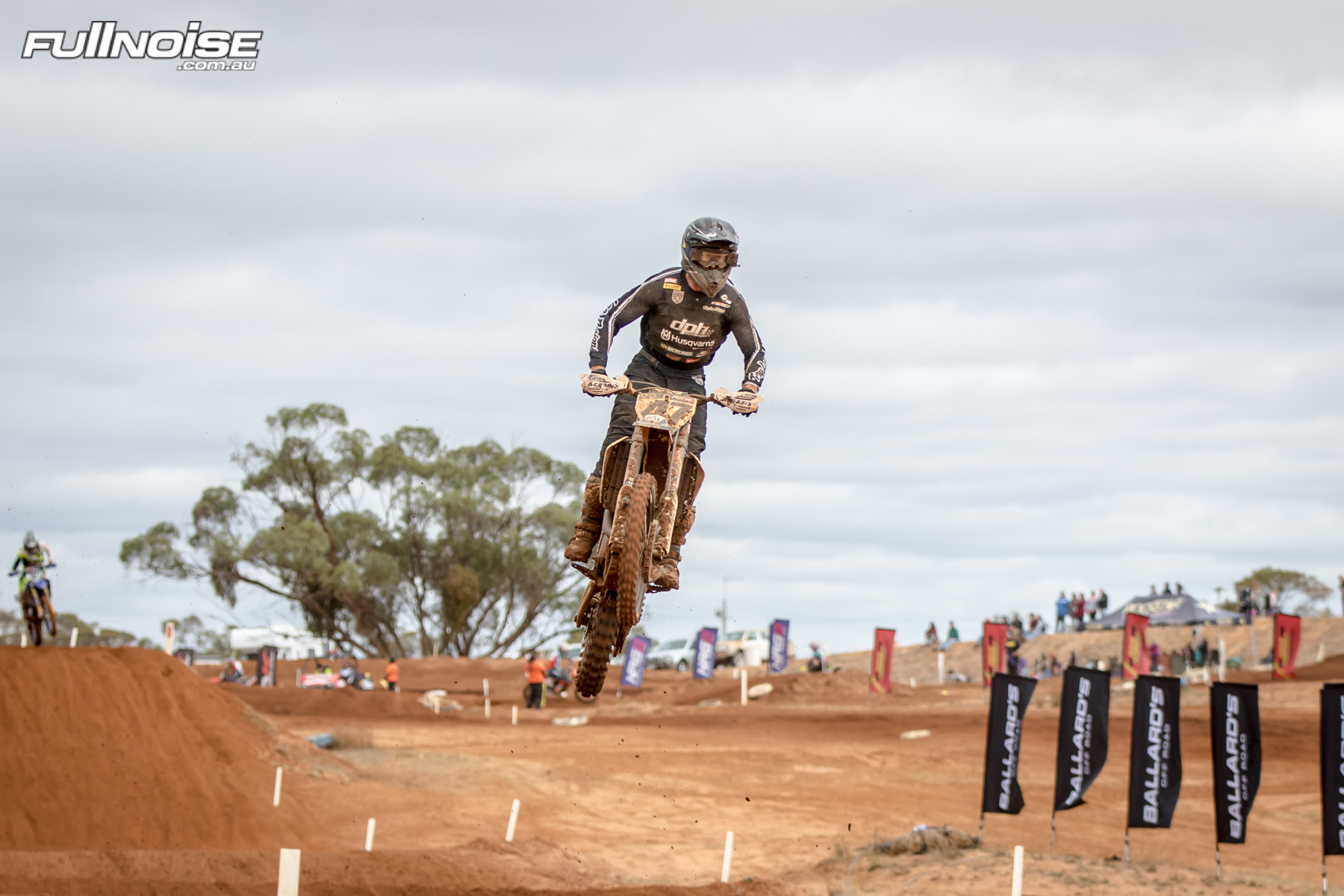 "With a seven-week break in the calendar, I've decided the best training I can do is to race, so I'll head to the US this week with a small entourage of family and friends to line up as a privateer at the first three rounds of the AMA Outdoors." Waters concluded.

To keep up to date with Waters three races and how things are going in the U.S, check out his personal blog on his web page by CLICKING HERE