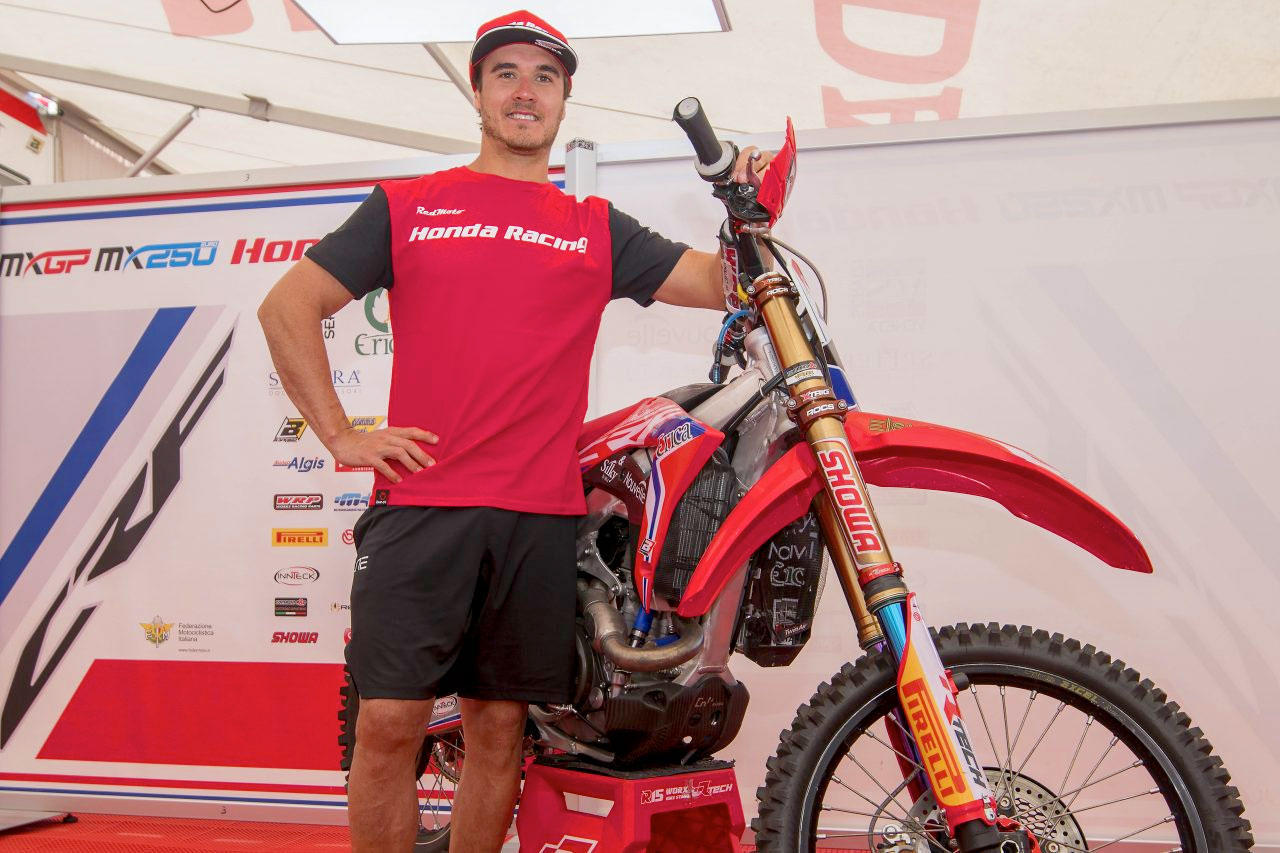 After stepping in for the injured Brian Bogers before the Latvian GP in May, Waters now will round off the season under the Assomotor awning as he looks to end his campaign on a high note.

With Bogers returning from his long-term foot injury for his home GP in Assen, the Honda family wanted to find a home for the number 42 on a CRF450R, which team Assomotor happily provided. After a championship which has seen Waters challenge for the top 10 positions numerous times, the switch now gives him two more rounds to achieve that goal, something that would please everyone connected with Honda.

"While my time at Team HRC is coming to end, I am extremely excited to finish off these last two MXGPs of 2018 under the Team Honda Redmoto Assomotor awning," the Australian enthused.

"With Brian Bogers coming back from injury, it would have been a real shame not to have rounded out the season properly but thanks to the great family here at Honda, they found a spot for me and I‰Ûªm looking forward to racing at Assen and Imola on this new, but familiar machinery.

"It was a massive opportunity for me to come and ride for Team HRC here in the MXGPs. I got the call whilst I was preparing to race as a privateer in America and I‰Ûªm so grateful for everything that they have done to make me feel welcome and to help me perform as best I could.

"Unfortunately injuries have taken their toll and I don‰Ûªt feel like I‰Ûªve shown my best but I am still proud of what I have achieved and can look back fondly on my time riding the Honda CRF450RW. Thank you to both teams and to all my fans and supporters who have backed me on this rollercoaster ride," Waters concluded.

"We are delighted that Todd Waters will be joining the Assomotor team for the final two rounds of the 2018 MXGP season. We know from his time with Team HRC that he is a top quality rider and a solid professional who we look forward to working with," Bevilacqua said.

"Obviously Todd has only just started with the team, but due to him riding the Honda CRF450RW already this year, we are confident the transition will be swift and that he will come into Assen fully prepared. It also great for all our supporters and sponsors to have a full house under our awning for our home GP at the last round in Imola.""

Waters has one weekend off before the series resumes at the sand-track built at the Assen TT road-racing circuit on September 15/16, with the last round taking place at Imola a week later. 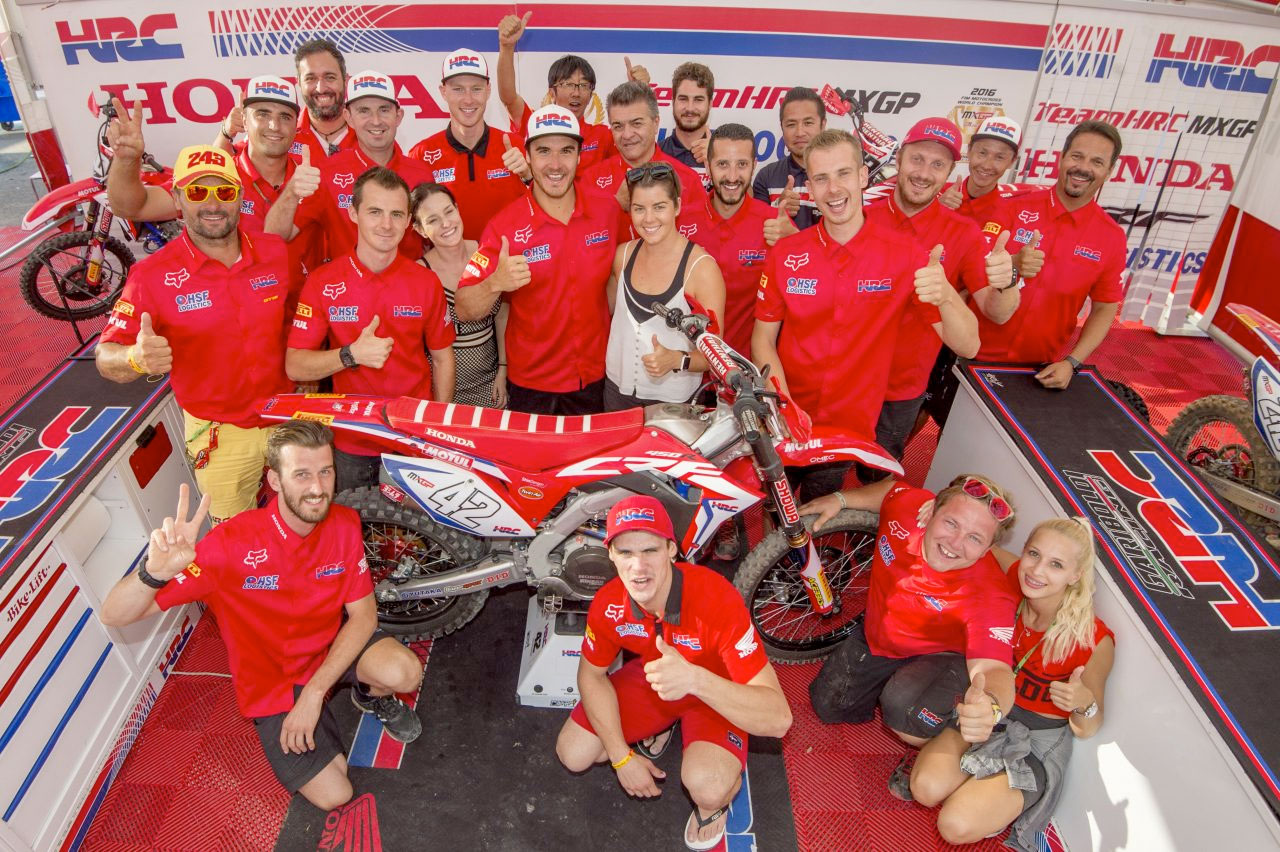