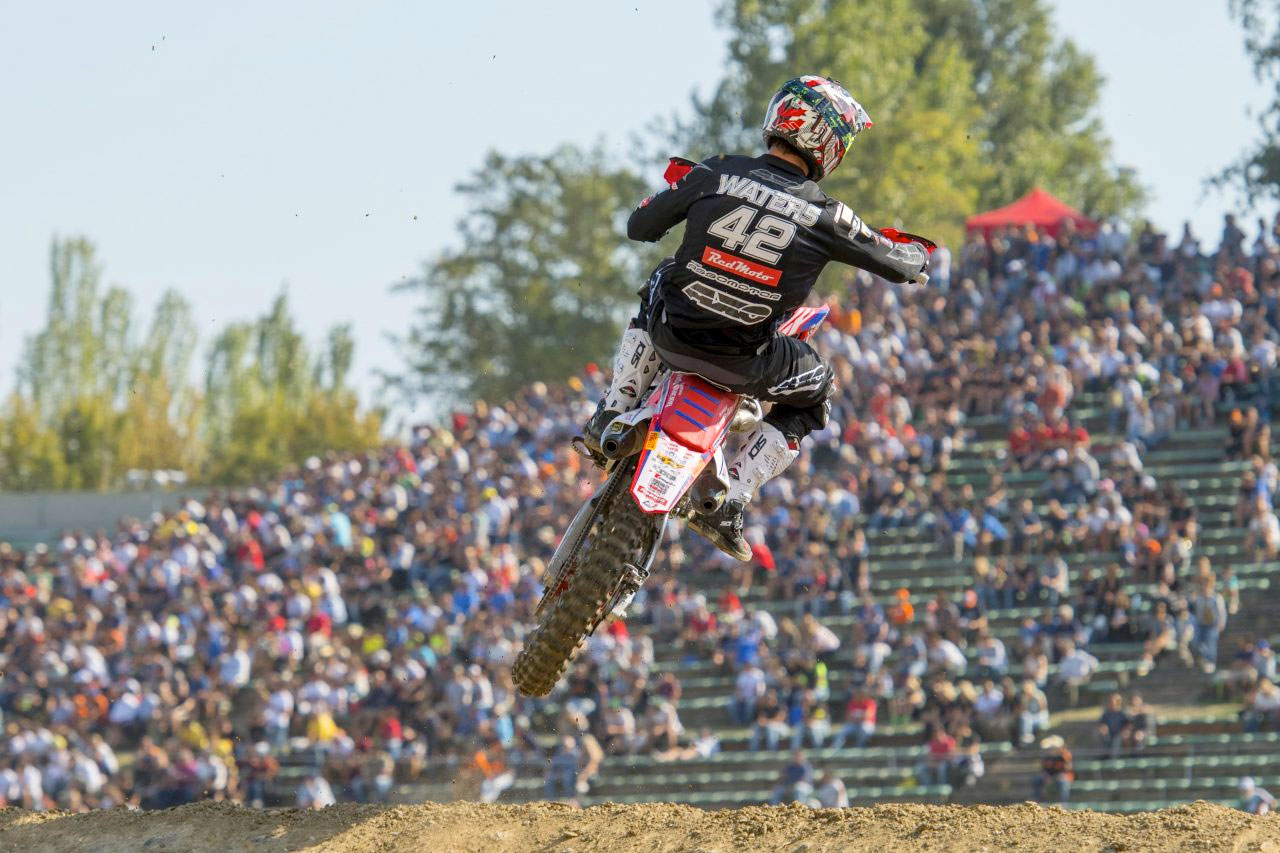 After being called into HRC as a fill in rider, getting injured and then shifting teams it has been anything but a settled or easy season for Todd Waters. Photo: Bavo
Todd Waters has concluded the 2018 MXGP FIM Motocross World Championship at Imola in Italy with a 17th overall saying he felt it was the best he had ridden this year.

In his second race with Team Honda Redmoto Assomotor the Australian carded a pair of 17th place finishes to finish the round in 17th place also.

After enetering the season in Latvia as a fill in rider for Brian Bogers at HRC, Waters broke his collorbone in the qualifying race and then struggled to find fitness for the remainder of the season. Competing in only nine rounds he finished the season in 24th in the final standings.

"I‰Ûªm disappointed it‰Ûªs the last race of the season because I didn‰Ûªt do the full championship and I‰Ûªve only done two rounds with this Redmoto team," Waters said.

"I feel as though I‰Ûªm just starting to get comfortable on the bike and set it up how I want so it‰Ûªs a shame that it has to end now. This weekend I showed a bit of fight and I think it‰Ûªs probably the best I‰Ûªve ridden all MXGP season so although it‰Ûªs not the result that I wanted, at least I can walk away knowing that I fought this GP and tried my best." 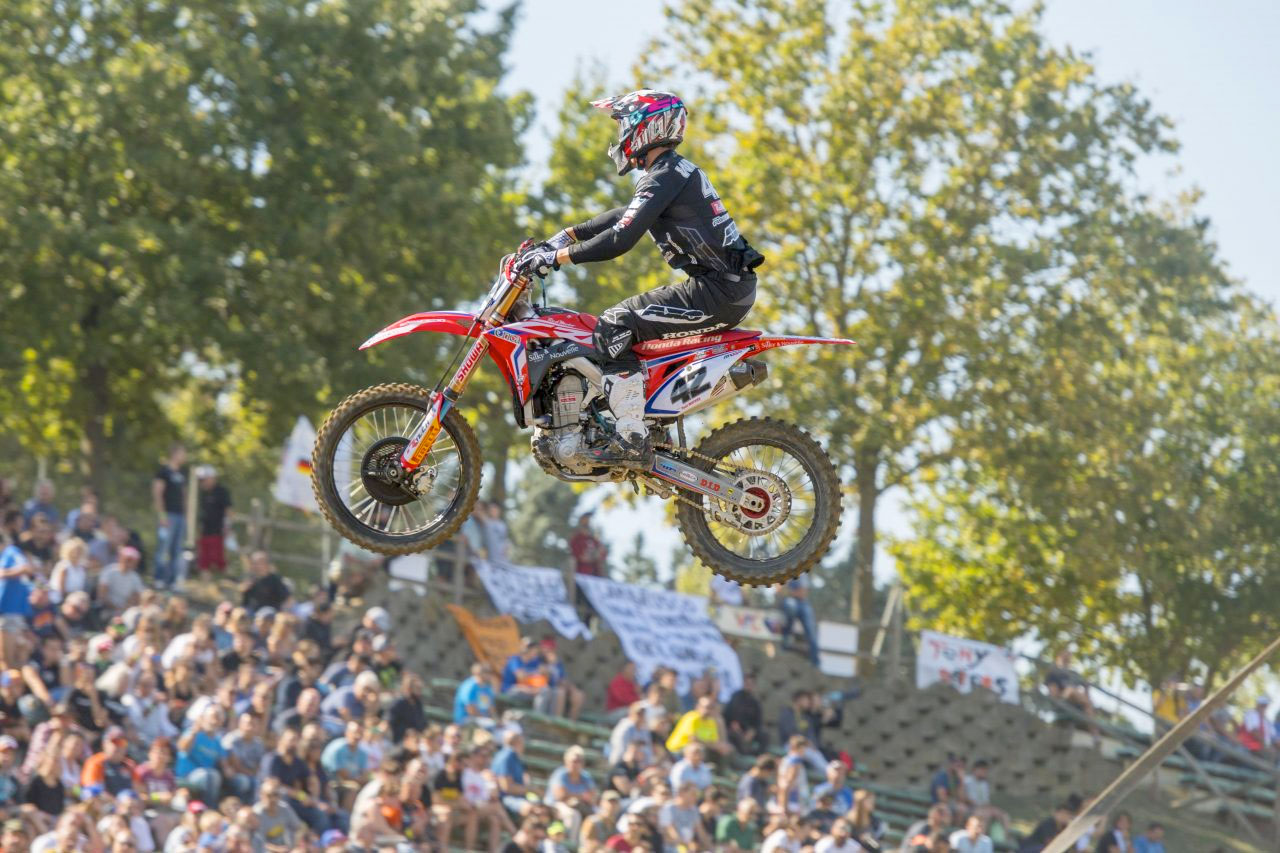