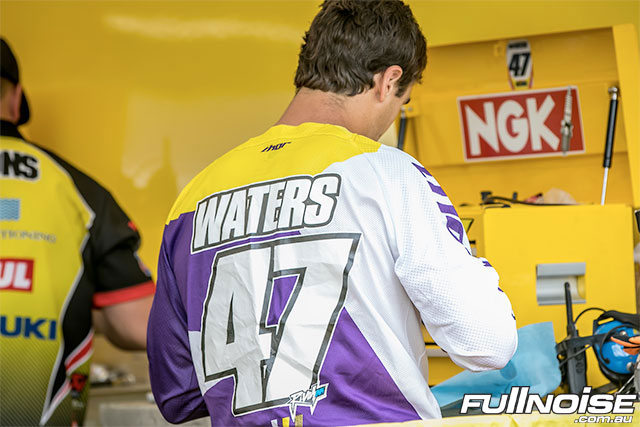 Todd Waters will return to racing for the AUS-X OPEN at Qudos Bank Arena this weekend after being sidelined from the Melbourne instalment of the 2016 Australian Supecross Championship due to injury.

As well as Waters returning, his Wilson Coolair Motul Factory Suzuki team-mate Luke Wilson, who suffered a hand injury just over a week ago will also line up with some of the fastest riders in the country this Saturday and Sunday, with the final two rounds of the series set to take place at Qudos Bank Arena in Sydney.

Waters, who has showed impressive speed throughout three rounds of the championship so far this year, shared his eagerness to participate in his first ever AUS-X Open, and to have the chance to race indoors.

‰ÛÏI‰Ûªm really excited for this weekend, it‰Ûªs my first AUS-X Open and there‰Ûªs some big name riders who have come over for the event, so with indoor racing, a tight track, and a sold out crowd the atmosphere should be awesome,‰Û 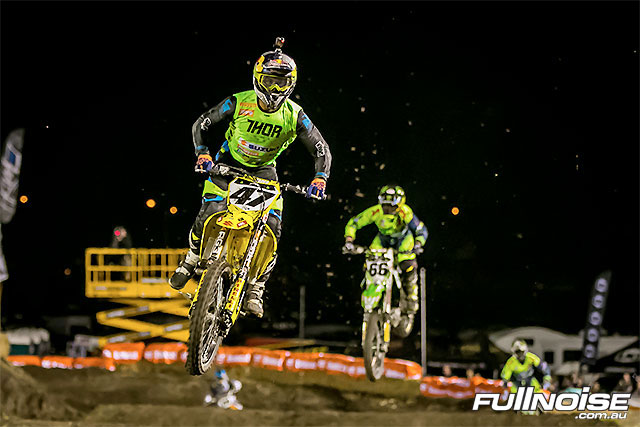 Todd Waters will be back in action this weekend. Credit: Aaryn Minerds
Luke Wilson shared that at the beginning of this week he was uncertain as to whether or not he would be able to line up in Sydney at all, however after getting the ‰Û÷all clear‰Ûª from the doctors, has shared that he cannot wait to head out onto the Qudos bank Arena surface this weekend.

‰ÛÏAfter Melbourne it was really touch and go as to whether or not I would be able to race this weekend, but being the last round and the biggest Supercross race in the country I‰Ûªm determined to get out there,‰Û 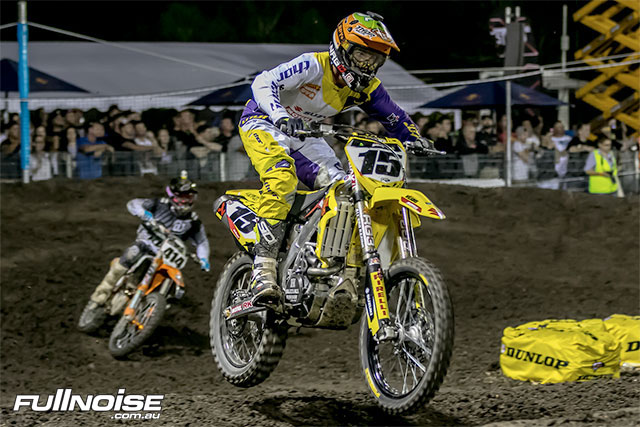 Waters' team-mate Luke Wilson has also overcome injury and will be on the gate in Sydney this weekend. Photo: Aaryn Minerds