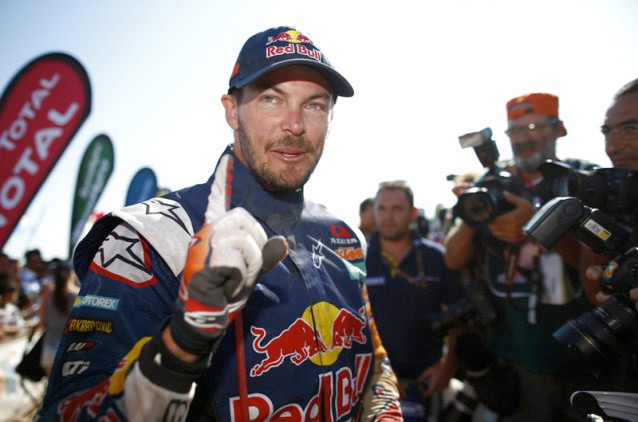 Australian Toby Price has won the 38th edition of the Dakar Rally after cruising across the finish line in Rosario, Argentina in the early hours of this morning Australian time.

In what can only be described as an amazing feat by the Red Bull Factory KTM rider in only his second attempt at the world famous race, Price crossed the line to claim the 2016 Dakar win by a whopping 39 minutes and 41 seconds ahead of fellow KTM pilot 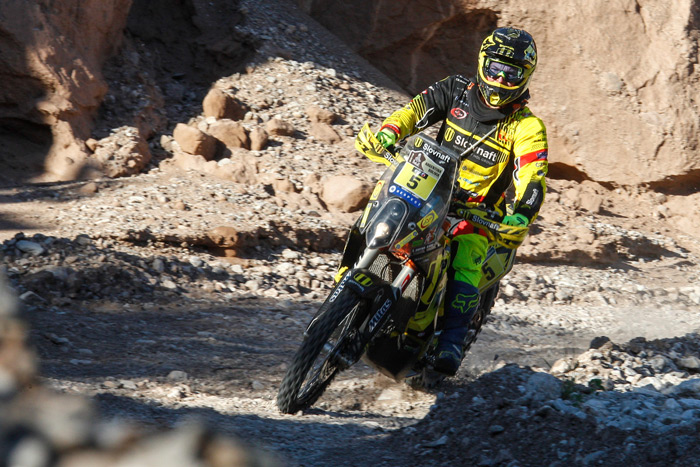 Stefan Svitko raced to a fine second place finish behind Price in this years event - Credit: C.Barni
Crossing the line just behind Price both on the stage and for overall honours was Slovakian rider Stefan Svitko in his 7th Dakar event improving on his 9th place finish in 2014 and 5th place overall finish last year.

Rounding out the overall podium was Quintanilla, who by winning the final day's stage edged clear of his two biggest rivals for the podium spot in Kevin Benavides and Heldgar Rodrigues.

"The last stage was extremely hard." Quntanilla stated. "There was a lot of tension and nerves before the start.

"The entire race came down to this one stage. I started fast and, thanks to today and the team's work we defended our third place. I'm delighted. It was such a tough Dakar that we had to fight for the podium the last day, which is usually an opportunity to kick back and relax.

"For me, the last stage was the toughest, the most nerve-wracking one in the entire rally. I was hurt before the rally, but professional work helps you overcome that. The investment paid off today. I'll go on a well-deserved holiday and we'll then sit down with the team to talk about this season's calendar." 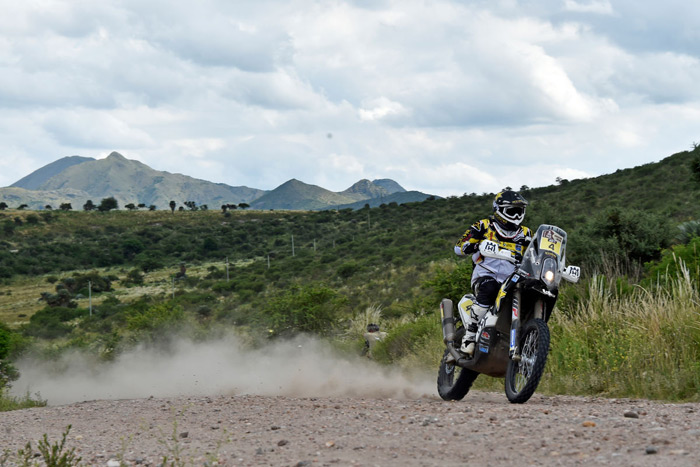 Pablo Quintanilla rouned out the podium for Husqvarna - Credit: E.Bauer - RallyZone
Benavides and Rodrigues finished second and third on the stage respectively and in 4th and 5th places overall respectively with the two riders separated by less than a minute after more than 48 hours of total times special tests.

Benavides 4th place Dakar finish left him with the honour of the leading rookie rider of the race in this years event, ahead of Frenchmen Adrien Van Beveren (6th overall) and Antoine Meo (7th overall) who both put in a fantastic effort in their debut at Dakar. 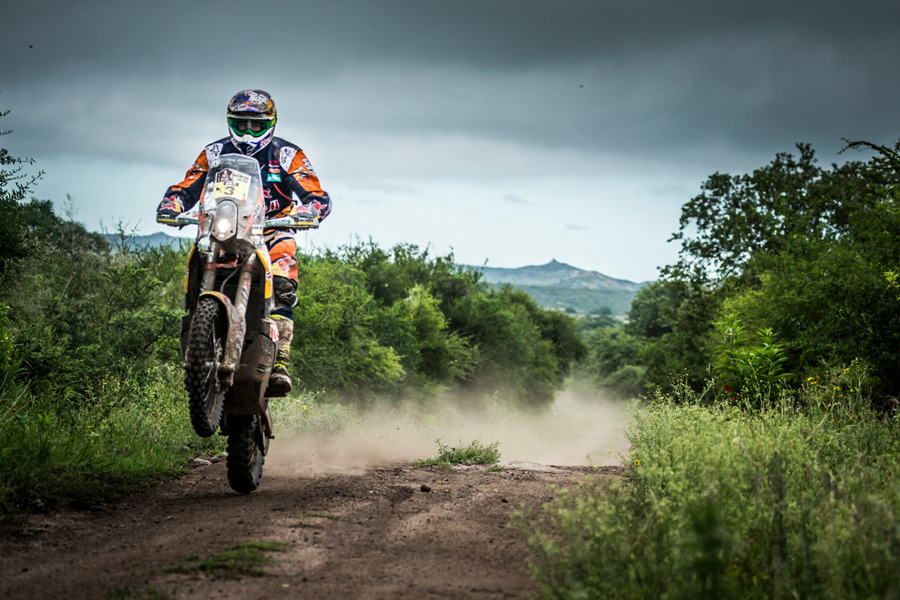