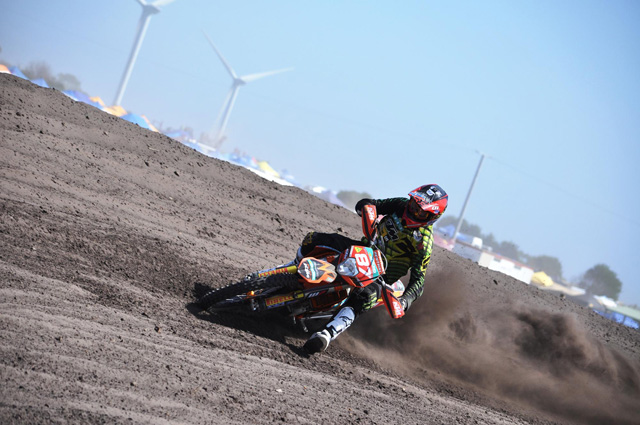 A perfect scorecard at Wonthaggi's third and fourth rounds of the Australian Off Road Championship was achieved by Motorex KTM Off Road Racing's Toby Price on 31 March-1 April.

Price won both Sprint rounds Outright and also in the E3 on the big-bore 500 EXC, strengthening his lead in the standings with his results and capitalizing on an off-weekend from teammate and championship rival Chris Hollis.

"The whole weekend went to plan and the KTM 500 EXC was working great," Price said. "We managed to come out with two wins, so it's been a really strong start to the series for us."

"The course was pretty tight in some sections, but the bike is handling so well, and then when we go out into the flowing sections it's even better again. I couldn't ask for any more out of it, so hopefully we can keep this up." the 2009 champion concluded

"Toby has been really strong on the 500 EXC since he started riding it and again proved that with his results over the weekend," Williscroft said. 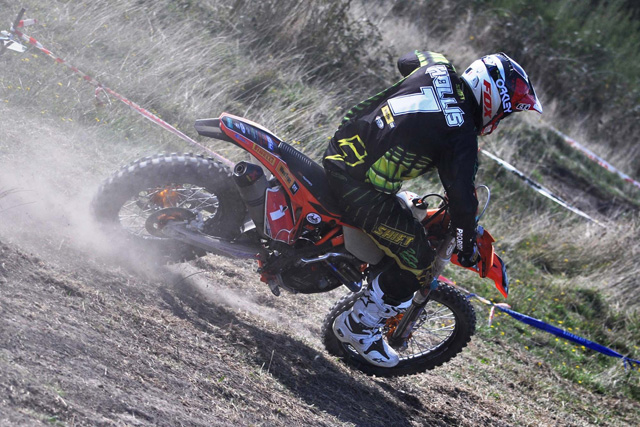 Chris Hollis had a tough weekend at the office
Coming off a big win at round two, Hollis finished sixth Outright and second in the E2 class on his 350 EXC-F on Saturday, before a severe case of uncharacteristic fatigue struck on Sunday.

He finished the round with 17th Outright and eighth in class. Hollis slipped back to ninth in the Outright standings, but remains third in E2.

E1 class contender Ben Burrel continued his learning curve with the factory team on the 250 EXC-F at Wonthaggi, claiming 11th Outright during both rounds. On Saturday in class he finished a fine third, adding a fourth place on Sunday. Burrel now sits third in the series.

Team manager Brad Williscroft is pleased with the team's progress, but hopes that Hollis will be back to full health in time for the next round at Coonabarabran, NSW, on 28-29 April.

"Chris unfortunately wasn't at 100 percent over the weekend, but we hope to see what the problem is there and get him back to 100 percent as soon as we can." Williscroft said.

"Ben was consistent again with a podium on Saturday and fourth on Sunday, so I'm really happy with his form at the moment and I know he'll keep getting stronger as the year goes on. It's been a good start to the AORC season and we look forward to keeping it up in the upcoming rounds." he concluded. 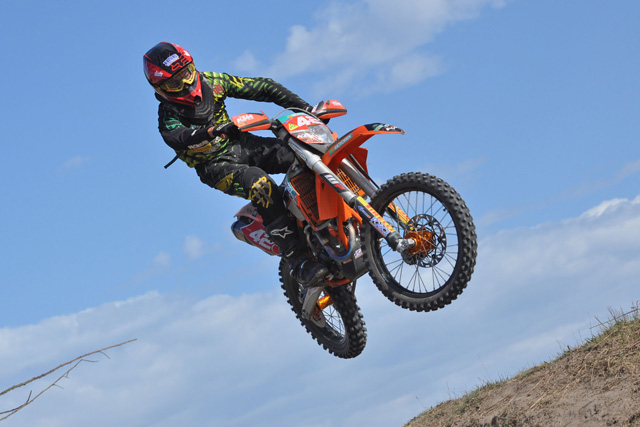