TM Racing Australia ready to turn up the heat in Darwin 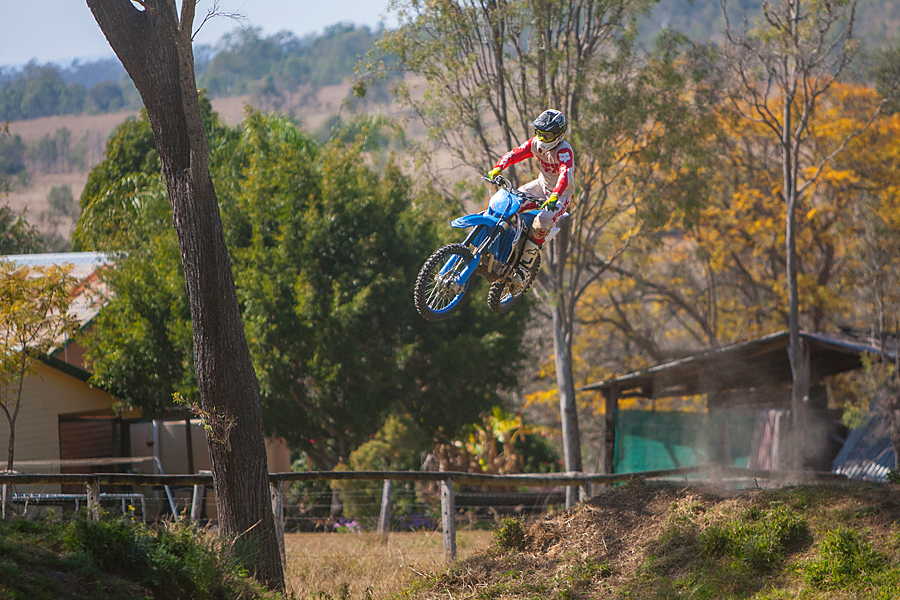 TM Racing Australia riders are ready to turn up the heat this weekend in Darwin for rounds one and two of the 2013 Terex Australian Supercross Championship.

The opening extended weekend of the championship will see riders hit the track for three days of practice, qualifying and racing action.

Kicking off on Friday afternoon, all competitors will take to the track for three practice sessions on what is being touted as the biggest purpose built Supercross track seen in Australia.

Riders will then head back to the track on Saturday morning for qualifying before taking the mid part of the day off while the Australian Superbike riders do their thing next door on the road racing .

The Supercross action will launch back into action mid afternoon with riders hitting the track for their Heat and Finals events, with the format being repeated for round two on Sunday.

Leading the charge for the TM Racing Australia outfit will be Nick Sutherland who is fresh off a historic win at Coolum where he won the final round of the National Two Stroke Cup Championship aboard his TM 250 two stroke machine.

Sutherland will make the switch over to the TM MX 250Fi for the Supercross championship and despite coming into the opening rounds with a healing collarbone after a practice crash just 10 days ago, is confident of a solid showing at the Hidden Valley venue.

"I'm feeling a lot better then I thought I would be," Sutherland stated. "I only had surgery on my collarbone five days ago, so there is no doubt I could of been in better form coming in.

"It feels really good though, I practiced some starts on Wednesday and tried testing it out a bit and it wasn't to bad at all.

"I honestly don't know what to expect this weekend, the plan is to stay up right all weekend, get good starts an be towards the front, If I can do that I will be happy.

‰ÛÏI'm not going to put to much pressure on myself for this weekend." Sutherland concluded. 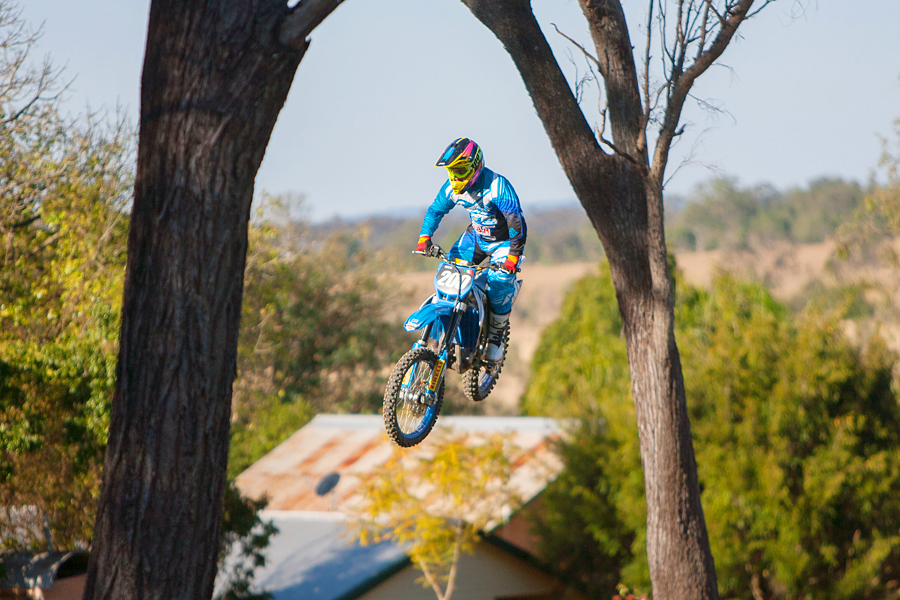 Nyk Geck will be aiming for a top ten result at Hidden Valley this weekend
Joining Sutherland on the line also aboard the Italian built TM MX 250Fi, will be Nyk Geck who has made the move back to the small bore machine after racing a TM 450Fi during the 2012 championship.

Geck is confident of a good showing in Darwin despite struggling to find track time while working fifty-hour working weeks in the lead up to the Supercross season.

"I am looking forward to this weekend," Geck enthused. "I have been trying to ride in the middle of the day to get some heat training, though I haven't had all the bike time I wanted due to working over 50 hours a week.

"I have heard that the track is going to be big and technical, so I'm excited about that, I love big tracks!

"My aim will be to finish inside the top ten, I just need to get a good start and stay up the front!"

The team will be without their third rider for the opening two rounds with Ryan Ziepes being ruled out after breaking his collarbone just over a week and a half ago. Ziepes will be aiming to return to action for round three at Mount Gambier in mid October.

Keep an eye on the TM Racing Australia Facebook Page and Instagram for updates throughout the weekend from Darwin.