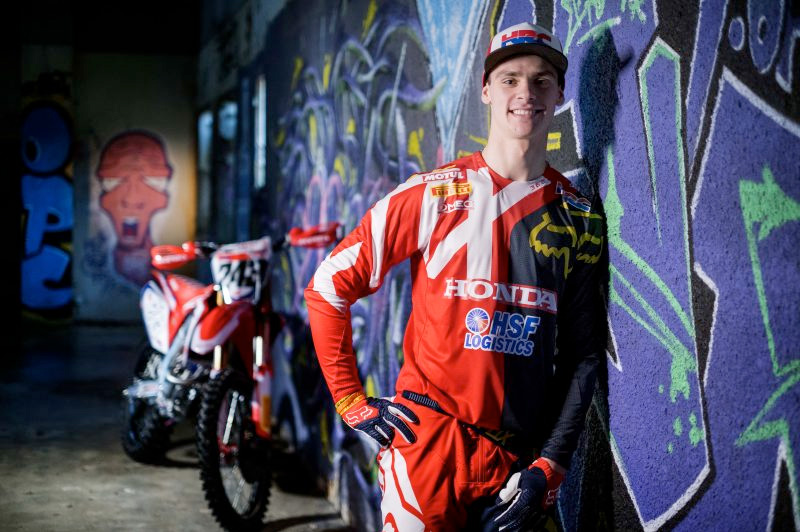 Tim Gajser will be back to full fitness in 2019 after having metal plates removed from his jaw
Tim Gajser has had the final surgery on the jaw injury that, to a greater or lesser extent, troubled him throughout his 2019 MXGP campaign with Team HRC.

Gajser suffered the double lower jaw fracture at the final round of the Internazionali d‰ÛªItalia in Mantova on 18 February, just two weeks before the start of the Grand Prix season. With a period of enforced rest he missed the opening round of the season in Argentina to return in Valkenswaard, but had missed crucial pre-season training time.

The injury continued to play a part in his season, coupled with the disadvantage of starting on the back foot, but in typical gritty Gajser fashion he soldiered on to bring home podium finishes on the #243 CRF450RW. 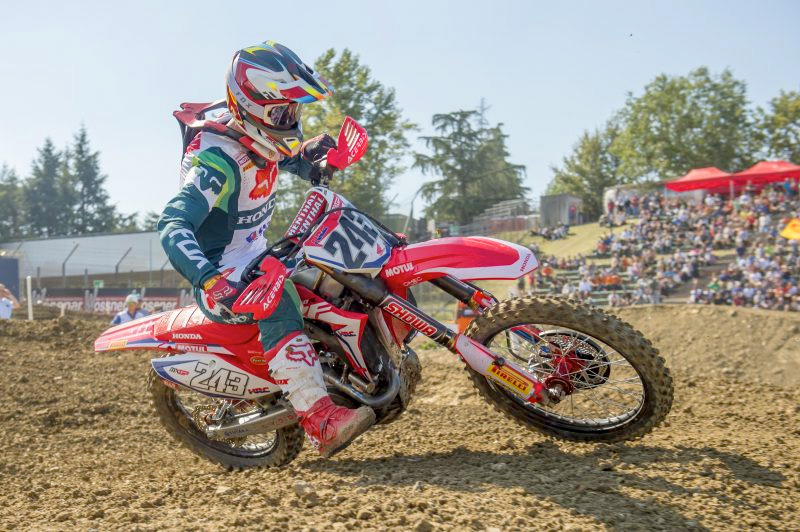 Tim Gasjer in action during the year
In Slovenia on 6 November 2018, Gajser had the final surgery to remove the titanium plates and metalwork that had been providing strength to his jaw since February, paving the way for a return to full strength for the 2019 MXGP season.

As of today, Friday 9 November, he has been medically cleared to start riding again immediately.

It‰Ûªs good to have had the final surgery to remove all the metalwork from my jaw ‰ÛÒ I don‰Ûªt think people realised I had that many brackets and screws holding my jaw together all season!

"It was a big crash in Mantova so I feel lucky to have got away with it with just the jaw, but it was still a big injury that did affect me all season ‰ÛÒ we started by losing training time and time on the bike in the pre-season and then missing Argentina, and that had a knock-on effect throughout the season. For a long time I couldn‰Ûªt even eat properly, so I suffered that way too," Gajser added.

‰ÛÏNow I have had this operation it will take a little time for me to return to normal because there is some pain in the jaw, which is normal after such surgery, but I‰Ûªm so pleased that it all went well and we can now leave it totally behind. By doing it now we have time to make sure we‰Ûªre back to 100 per cent on the bike for next season, and I can‰Ûªt wait," the former World Champion concluded. 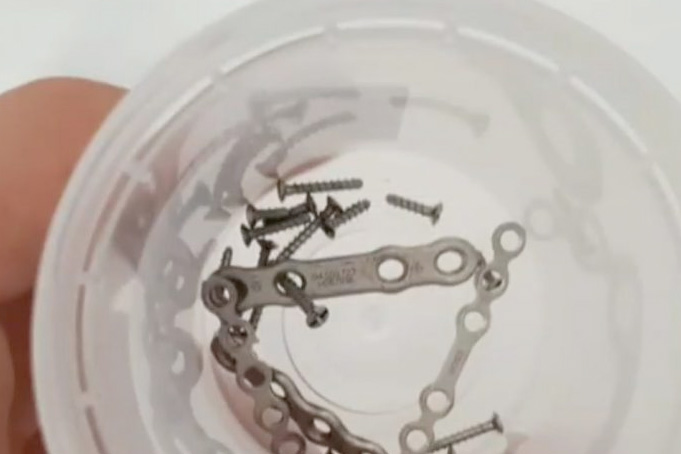