Three Time Defending Supercross Champion Set To Return Down Under 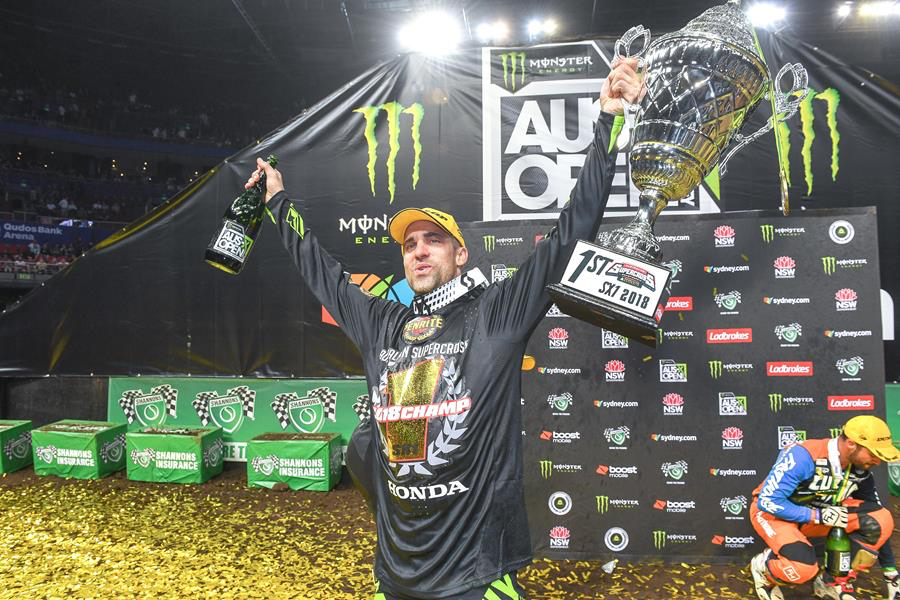 World Supercross Star Justin Brayton is back for this year‰Ûªs Monster Energy AUS-X Open Melbourne on November 30 at Marvel Stadium.

The Penrite Honda Racing rider is the first in a whole host of international superstars set to be announced, to compete in the heart of Melbourne on November 30 with the event moving to the iconic AFL stadium in 2019.

After coming agonisingly close to victory in the 2016 and finishing on the podium in the 2017 edition of the Monster Energy AUS-X Open, the world number ten will look to challenge both his Aussie and International rivals at Marvel Stadium this year.

‰ÛÏThe AUS-X Open is one of the greatest events outside of the US, and having been so close to winning it before, I‰Ûªm determined to come back faster and ready to win in November,‰Û 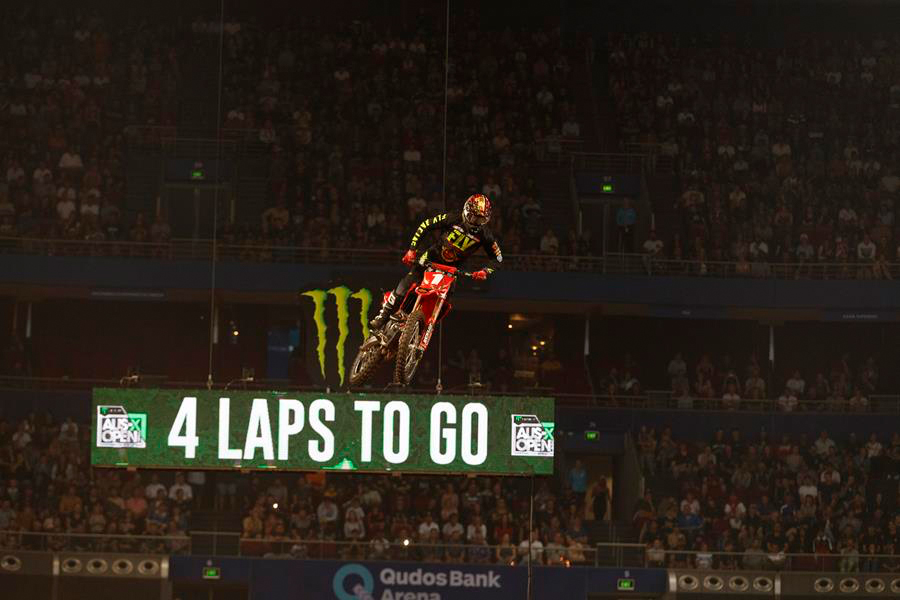 ‰ÛÏI‰Ûªm so pumped to be returning to Australia in 2019 and fighting for the Australian Supercross title for a fourth straight year with Penrite Honda Racing,‰Û