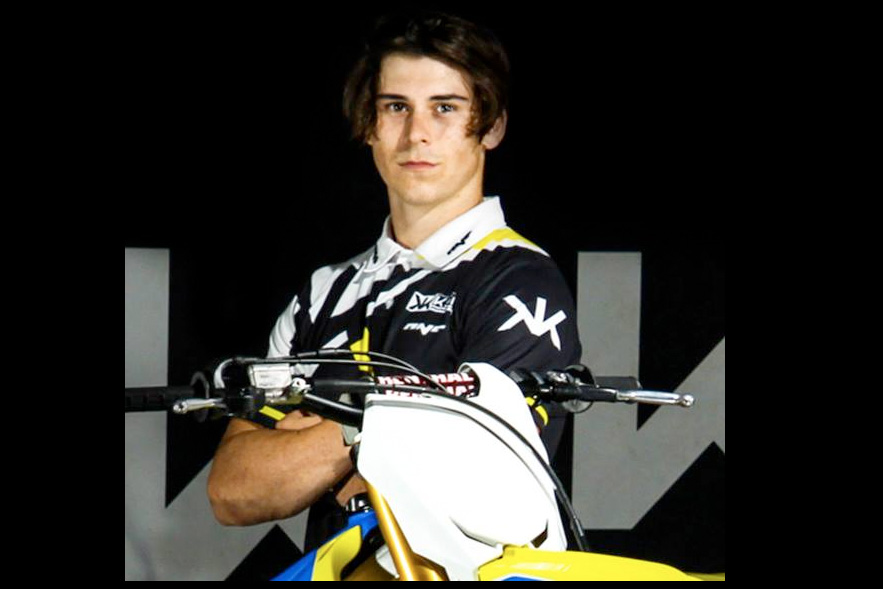 After spending most of 2018 on the sidelines due to injury, Gold Cost based Dobson is fighting fit and ready to go when the gate drops this Saturday afternoon in Jimboomba.- Credit: Deluxe Media
The KSF ECSTAR Suzuki Racing team are all set and ready to jump into the opening round of the 2018 Australian Supercross Championship being held in Jimboomba, Queensland this Saturday the 15th of September.

After completing their first season as the official Australian Suzuki racing team in this year‰Ûªs Pirelli MX Nationals championship, the New South Wales-based outfit heads into this year‰Ûªs SX championship with a strong three-rider line-up, with both Jesse Dobson and Jesse Madden contesting the SX1 class aboard a pair of Suzuki RM-Z450‰Ûªs.

In the SX2 class, British racer and current European 250 Supercross champion, Gradie Featherstone will look to impress aboard Suzuki‰Ûªs RM-Z250

After spending most of 2018 on the sidelines due to injury, Gold Cost based Jesse Dobson is fighting fit and ready to go when the gate drops this Saturday afternoon in Jimboomba.

Returning to riding in July after recuperating from a shoulder injury, Dobson‰Ûªs sole focus has been the opening round of SX and with the 21-year-old putting in plenty of laps in readiness for what lies ahead.

‰ÛÏIt feels awesome to be back out riding and consistently putting in laps, ‰ÛÏDobson enthused.‰Û 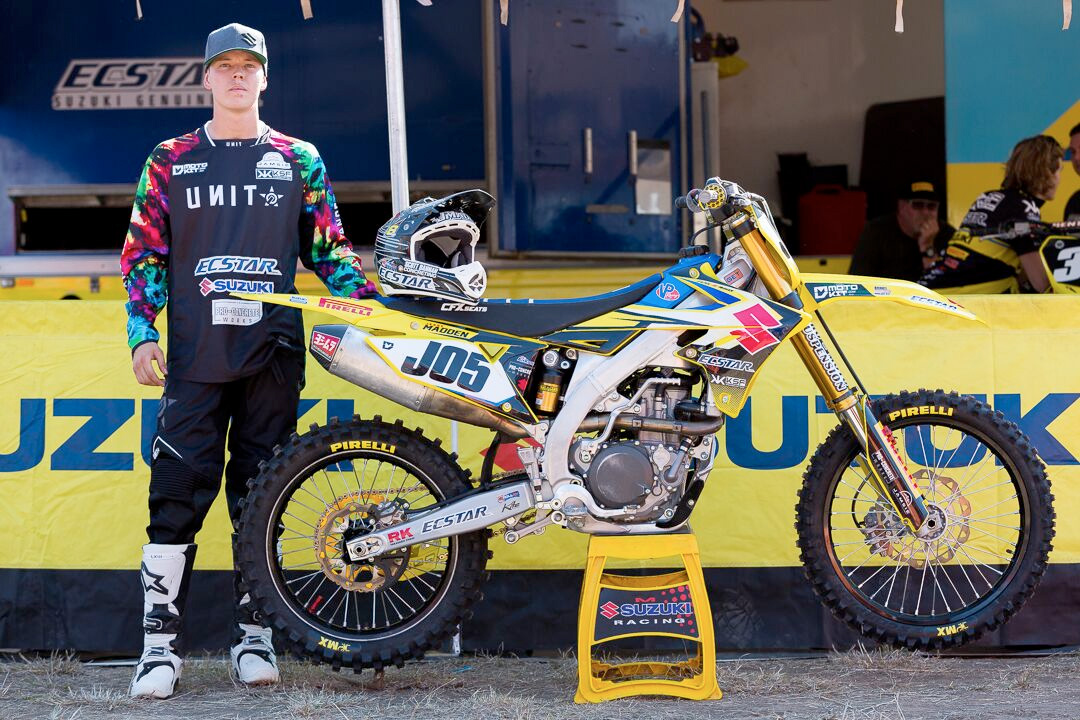 ‰ÛÏI have ridden the RM-Z450 a few times during the year and really like the power the bike produces, and I feel it suits the way I ride, so we have decided to make a move to the 450 class for Supercross,‰Û 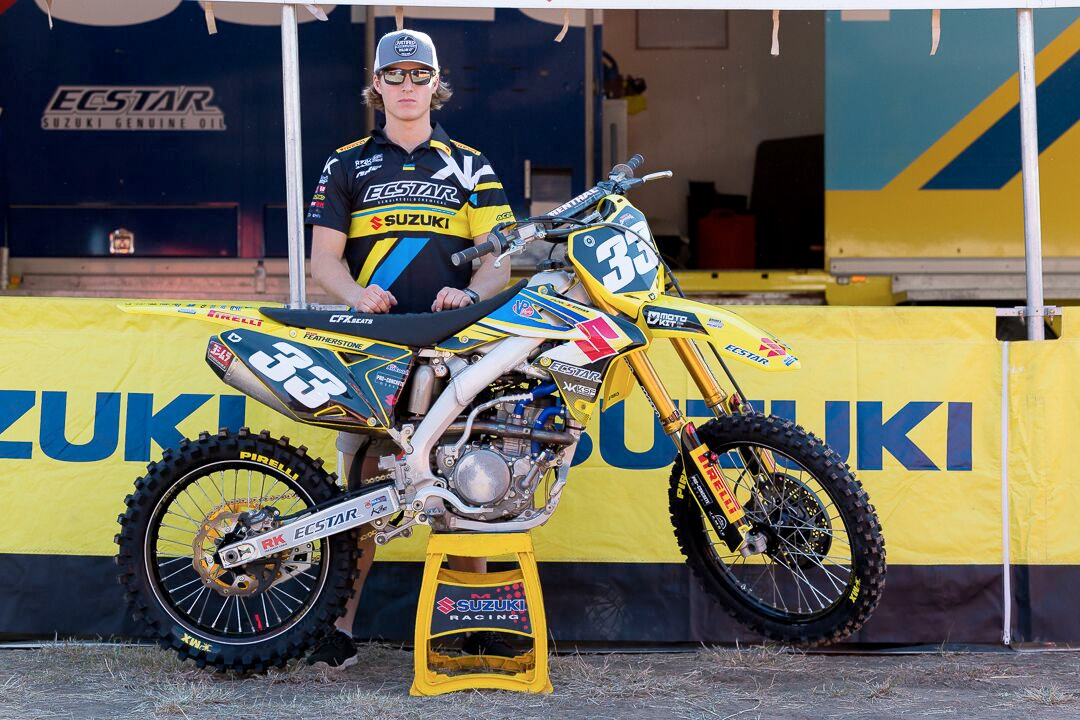 Hailing from Chesterfield in England, Featherstone is no stranger to racing the best supercross tracks in the world, having qualified for multiple AMA Supercross main events in the 250 class across 2016 and 2017.

Gradie finished off 2017 on a high, winning the 2017 European Supercross championship in the 250 class in a one-off event held in Poland.

With the European title under his belt, Featherstone is heading down under and is looking forward to tackling the five-round Australian championship which kicks off this Saturday.

‰ÛÏI have been following the Australian Supercross championship for the past few years, and it has always looked like a great series, with top riders and good tracks,‰Û