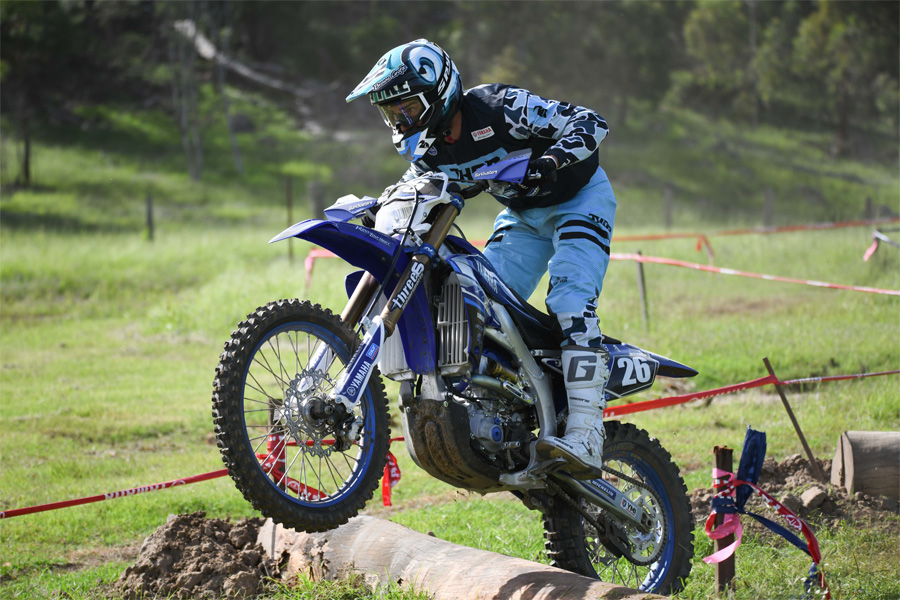 Motorcycle fans will get the best of both worlds in 2021, with a 3-day two-wheel ultimate dirty weekend extravaganza, announced today which will feature the Yamaha Australian Off-Road Championship (AORC) presented by MXStore, and the ProMX Championship, at Queensland Moto Park (QMP).

Fans trackside will be part of a historical event and get the ultimate experience over three-days of spectacular action. On August 6-8 the venue will showcase Australia‰Ûªs world class off-road and motocross riders as they battle it out on track in their respective championships.

The three-day weekend will feature rounds 7 and 8 of the AORC (August 6-7) and round 6 of the ProMX Championship (August 8). With large fields across all classes, this will be a tantalising event not to be missed for two-wheel fans.

In what is a first for the sport with two of the largest disciplines in AORC and PromMX coming together as one, Queensland Moto Park is set to be a spectacular venue for what will be an iconic event. 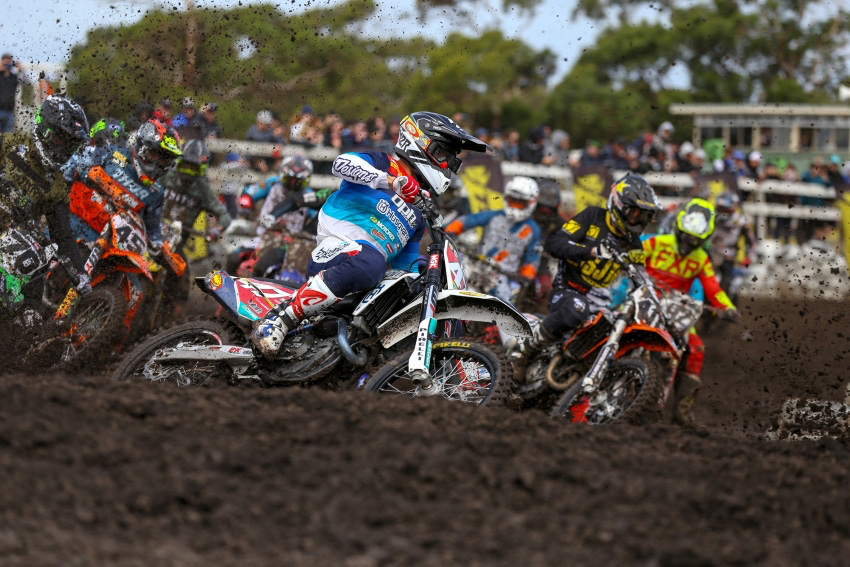 ‰ÛÏMotorcycling Australia is ecstatic to announce the final pieces of both the AORC and ProMX Championship calendars for 2021,‰Û