Thomas Kjer Olsen set to graduate to MXGP class in 2021 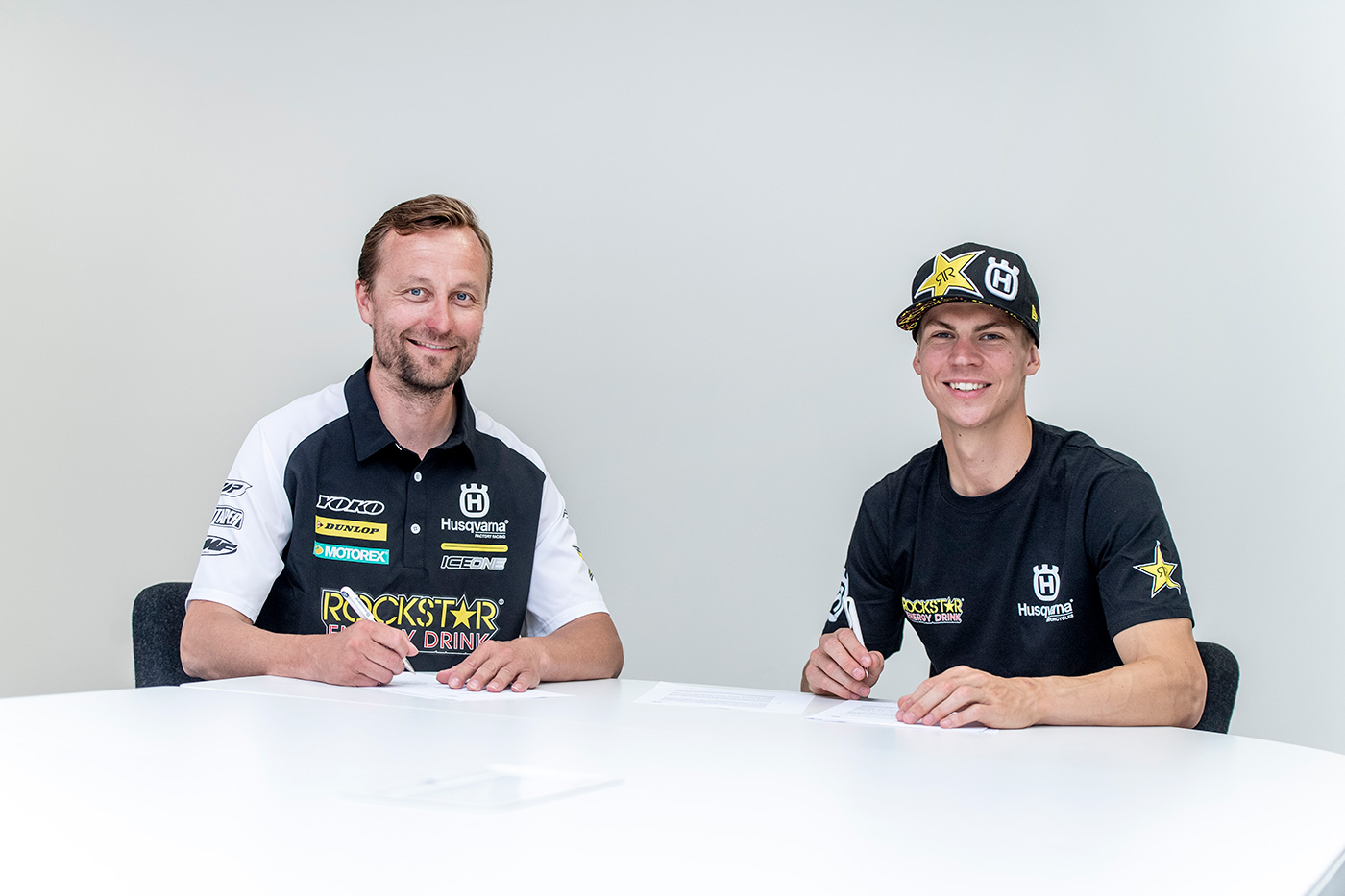 A well-established MX2 World Championship competitor, 23-year-old Kjer Olsen will continue what is now a four-year association with Husqvarna Motorcycles as he takes his first step into MXGP class competition. Producing numerous stand out performances over recent years including three MX2 GP wins, the Dane has unquestionably proven himself as one of the World Championship‰Ûªs leading MX2 class riders. Finishing as runner-up in the 2019 MX2 World Championship, Thomas previously finished third in both 2017 and 2018.

‰ÛÏI‰Ûªm really happy to continue with Rockstar Energy Husqvarna Factory Racing, to be staying with the Husqvarna family and moving to the MXGP class with IceOne Racing," Kjer Olsen said.

"I really admire the team, I know they do a great job and I believe that it‰Ûªs the best team in the MXGP class. I‰Ûªve been with Husqvarna for my whole MX2 career and we‰Ûªve shared a lot of success and I have a lot to be thankful for. But I‰Ûªm excited about this new chapter of my career and to be moving to MXGP. I‰Ûªve tried the IceOne FC 450 bike and it‰Ûªs unbelievable. So light and powerful and as I‰Ûªm a bigger guy I think it‰Ûªll really suit to my riding style.

"The MXGP class is so competitive and an exciting prospect. It‰Ûªs full of established racers, many that have moved up from MX2 in recent years. I hope to quickly find my feet and settle into the class. I‰Ûªm really looking forward to it all. For now, I am fully focussed on the MX2 World Championship. We still have a lot of races to go and then I can look forward to moving over to the new team and begin testing with the FC 450 over the winter months. I‰Ûªm really excited for 2021 and racing in the MXGP class.‰Û