The Temperature Rises as Yamaha Heads Overseas to Malaysia 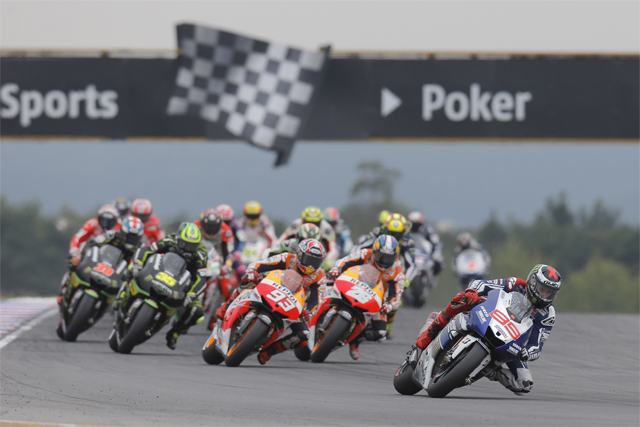 The heat is definitely on as Yamaha Factory Racing head overseas for the Malaysian Motorcycle Grand Prix, the first of the triple back-to-back races that mark the final push to the end of the season.

The Sepang circuit is up first this Sunday. Lorenzo has yet to score a premier class MotoGP victory at the track, coming second in 2012 and third in 2010. The Mallorcan does have one 250cc win under his belt from 2006.

‰ÛÏNow we start the big trip with three races in a row and face the last part of the championship, the crucial part." Lorenzo explained. "After Aragon where we fought so hard we now visit a special circuit.

"Sepang is a track everybody knows really well. I guess all the riders will be strong there because we made a couple of pre-season tests. Sepang is a long and technical circuit with two great straights but also some nice corners. The worst thing is it‰Ûªs always stormy and you never know when it is going to rain.

"I have some good memories there but we need to keep focus now on the race and try to recover a little bit to Marquez. The championship is difficult but we want to fight until the end. Let‰Ûªs see what happens!‰Û