The Pride is High in Indonesia for Yamaha Racing 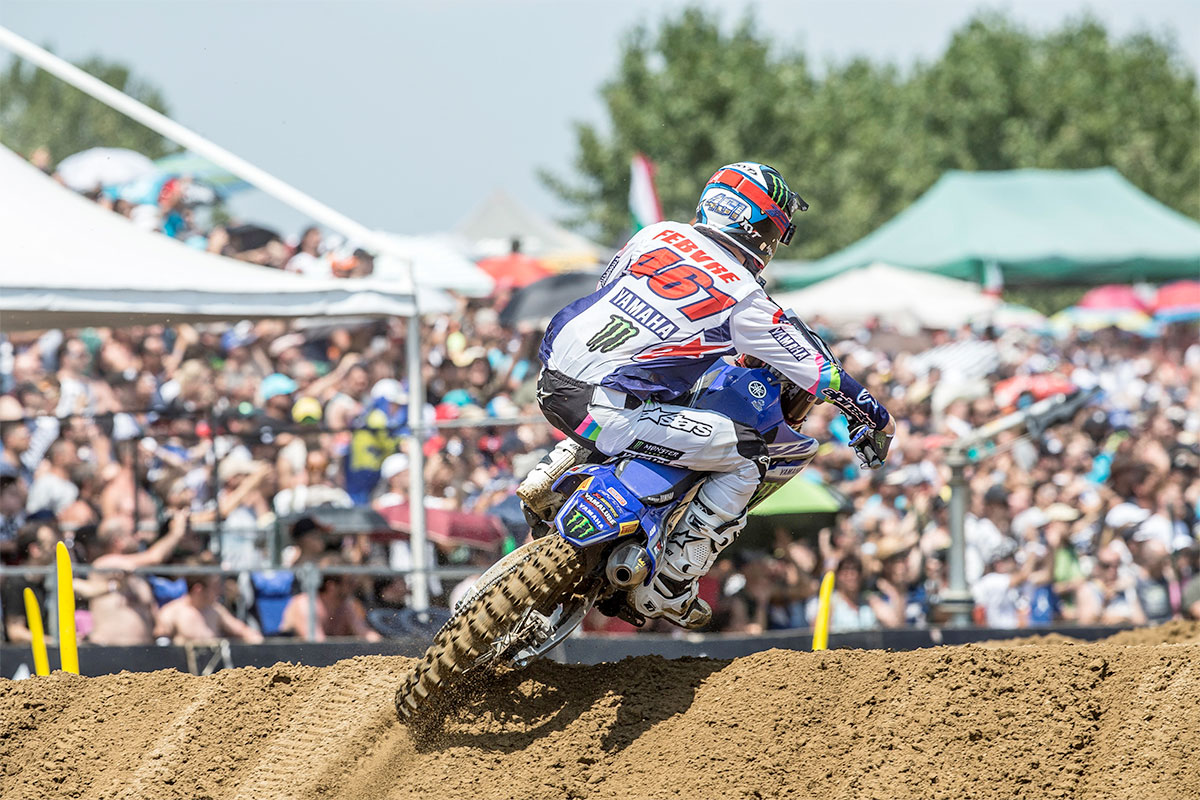 Romain Febvre
Monster Energy Yamaha Factory MXGP and Wilvo Yamaha Official MXGP have travelled to the island of Pangkal Pinang, Indonesia, for the twelfth round of the FIM Motocross World Championship.

Romain Febvre and Jeremy Van Horebeek look to improve their ranking in the MXGP Championship Standings, while Shaun Simpson and Jeremy Seewer hope to repeat their winning form of last year.

The MXGP of Indonesia is an exciting round for Yamaha's MXGP stars. Monster Energy Yamaha Factory MXGP riders Romain Febvre and Jeremy Van Horebeek will be running special livery which is complete with the 'Semakin di Depan' logo. "Semakin di Depan" is the spirit of Yamaha Indonesia, it means "one step ahead" and is a philosophy that embodies everything that Yamaha Indonesia Motor Manufacturing (YIMM) is trying to achieve. 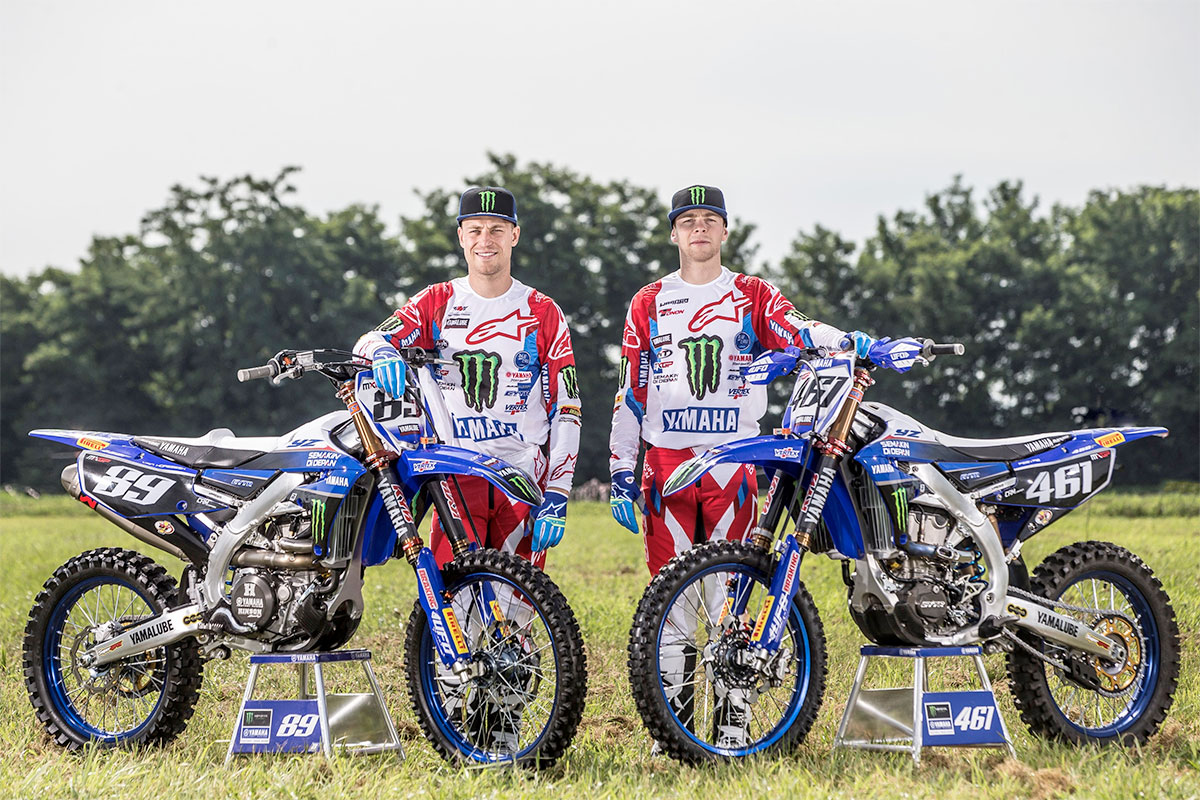 Monster Energy Yamaha Factory MXGP riders Romain Febvre and Jeremy Van Horebeek will be running special livery which is complete with the 'Semakin di Depan' logo. "Semakin di Depan" is the spirit of Yamaha Indonesia, it means "one step ahead"
Febvre is currently fourth in the championship and remains motivated to finish on the podium at the end of the season, while Van Horebeek is ninth and is eager to make a return to the top-five.

"I feel good going to Indonesia," the Frenchman said. "In Ottobiano my speed was good, I was just missing something with overall fitness and strength because of the injuries I got in Germany and Latvia. I couldn't train normally and I feel that my physical condition had dropped a bit.

"I didn't go back to Belgium after Italy. I decided to stay there so that I can train in warmer conditions because in Belgium it is not hot enough. I feel like it's getting better, so I hope that is the case and it is and will be better in Indonesia. Realistically, I am going there to fight for the third place on the championship and I hope I can get a result that will get me closer to that."

In 2018, only three manufacturers have taken qualifying race victories. Yamaha is one of the three with a victory going each of the Monster Energy Yamaha Factory MXGP riders. Van Horebeek won the Qualifying Race at the MXGP of Europe on the sand of Valkenswaard, while teammate Febvre edged out Wilvo Yamaha Official MXGP's rookie sensation Jeremy Seewer at the most recent round in Ottobiano, Italy, for his first qualifying heat victory since 2016. 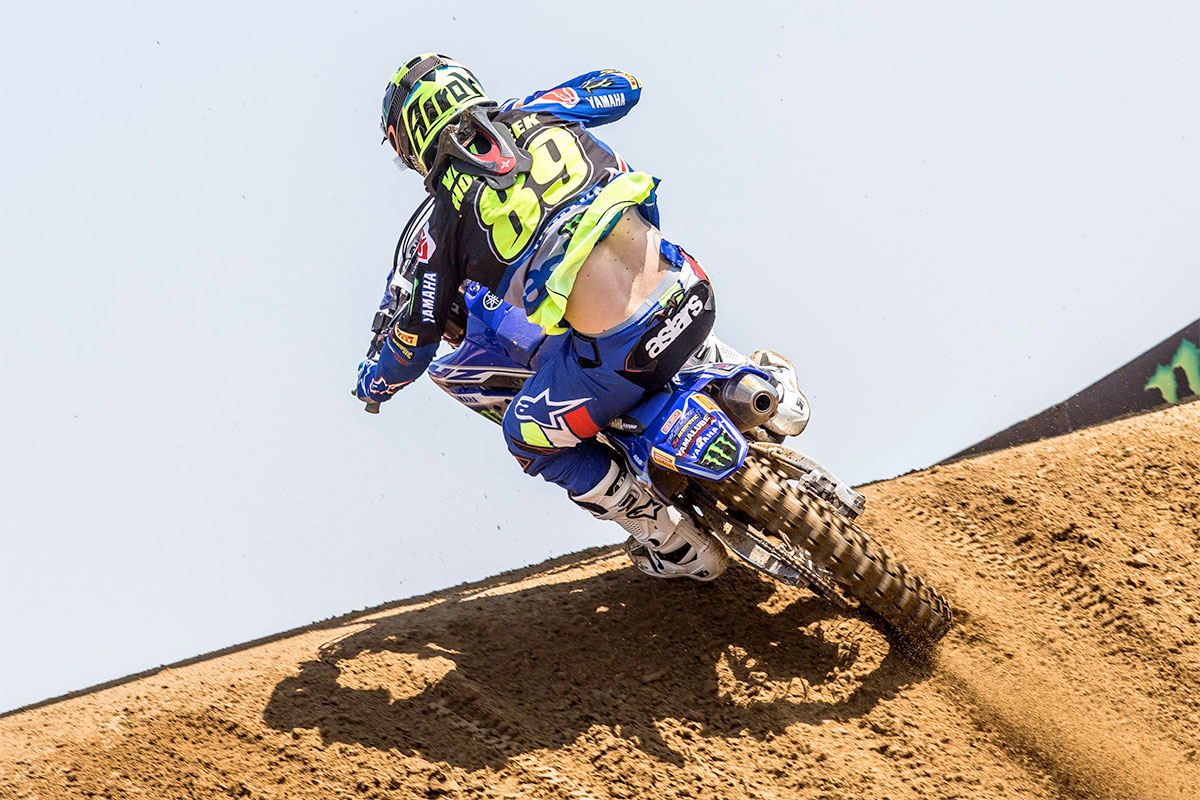 Teammate Jeremy Seewer experienced similar success at the venue as he achieved two career milestones. The Swiss talent won his first ever MX2 race that led him to his first ever Grand Prix victory.

"I am looking forward to another overseas trip again," Seewer enthused. "A new track, new country and different country and stuff like that. I won my first ever Grand Prix in Indonesia, so there are plenty of good memories, even if it is expected to be a mud race. Maybe it won't be as rainy as last year and the track should be in good condition, but it will still be one of the toughest races of the year with the heat and humidity over there but I feel good in it and I feel like we are making steps the last few weeks. I am going there to try and get inside the top-five, I think that would be cool."

This weekend marks the first of two back-to-back races on Indonesian soil. Kemea Yamaha Official MX2's Ben Watson will line-up along side teammate Jago Geerts and Anthony Rodriguez at both rounds, where he hopes to head back to close in on third-place in the MX2 Championship Standings.

The Indonesian rounds of the Motocross Grand Prix will take place on the weekends of July 1st and July 8th at two different tracks and locations in Indonesia. The first of the Indonesian GP's will take place at a circuit that hosted its maiden round last year, Pangkal Pinang, while the second venue is completely unfamiliar, it is a new track in Semarang and it will make its MXGP debut on July 7th and 8th. 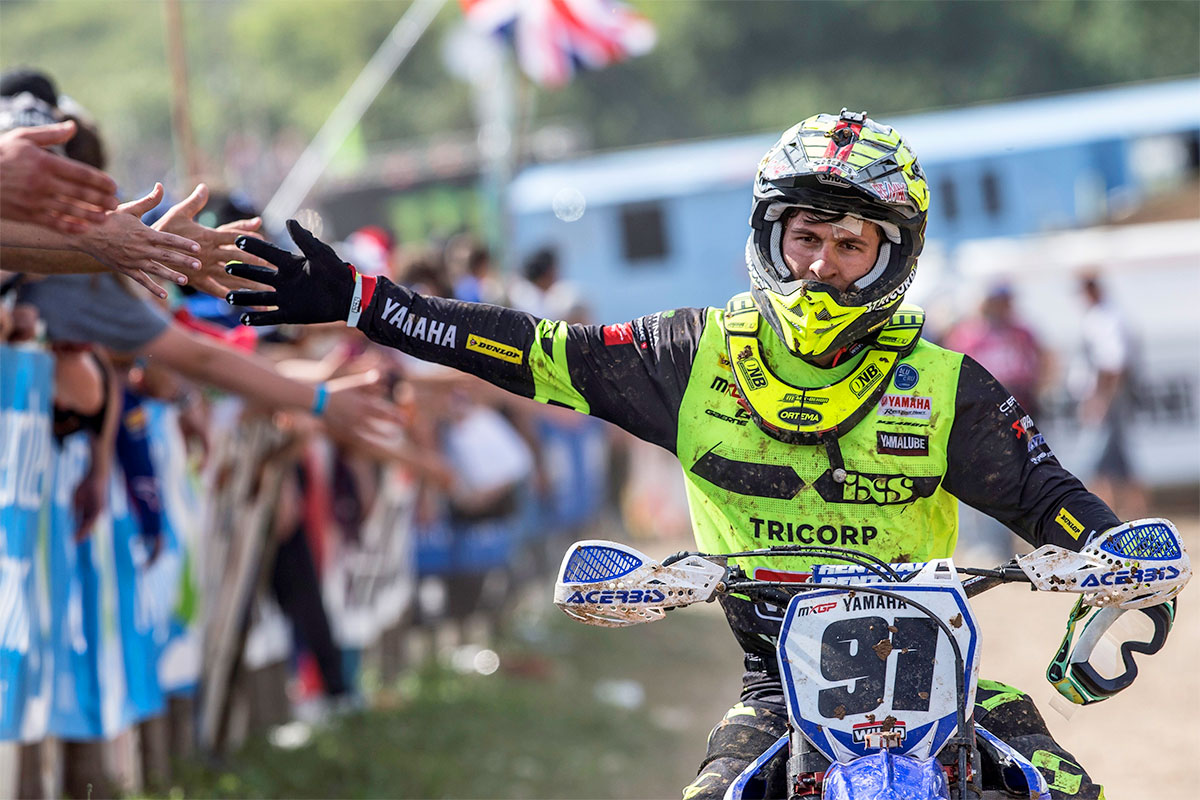