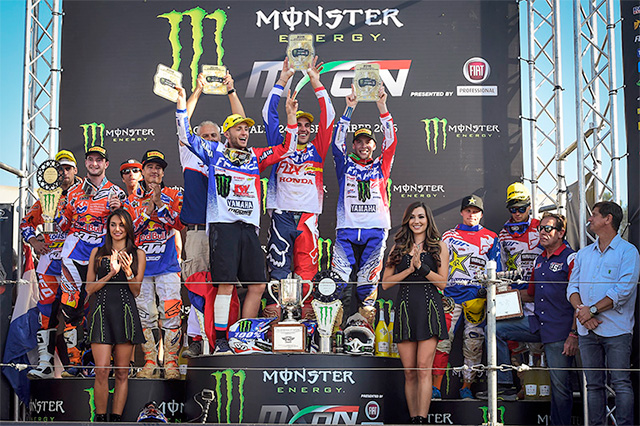 The French Motorcycle Federation has selected their team for the 2017 Monster Energy FIM Motocross of Nations at Matterley Basin on October 1st.

Despite Marvin Musquin declaring he would not be available due to knee rehabilitation the championship winners for the last three years where still spoiled for choice with a host of strong riders to choose from.

The French have dominated the event for the past three years and with such a strong team will be in the hunt once again in 2017.