THE DIRTY YEAR AHEAD 2014 Special II

Welcome to THE DIRTY WEEKEND AHEAD, presented by Fullnoise.com.au, our weekly look at the events and riders that will be in action throughout the coming weekend.

From International Events and Races that Australians and even our New Zealand friends are competing in, to national events and even a list of as many local state events we can find.

With the 2013 race season all but done for nearly all disciplines, we will change up the Dirty Weekend ahead a little over the next couple of weeks. Instead of listing the upcoming weekends racing, we will run a list of next years race calendars, both national and international!.

As soon as we click over to 2014 we will be back with our weekly run through of racing events from around the World, Australia and event local state racing each and every Friday evening!

If any state bodies would like to have their state series/Championships added to our calendar, or if any clubs would like us to add their number one OPEN Event to our Big National and State Events Calendar, Please send Rounds, Dates and Venues to mail@fullnoise.com.au

PLEASE NOTE THIS IS A WORK IN PROGRESS, MORE DATES TO COME! 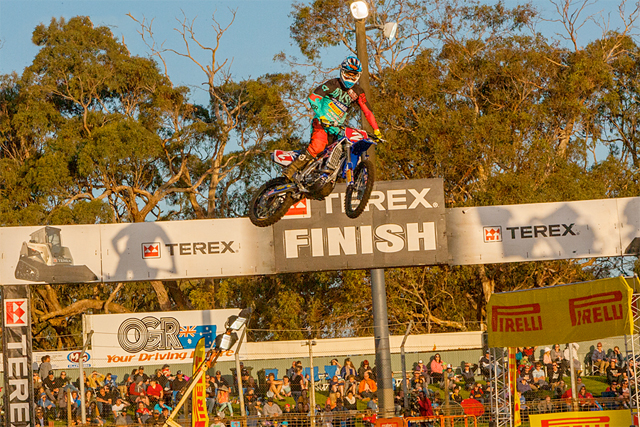 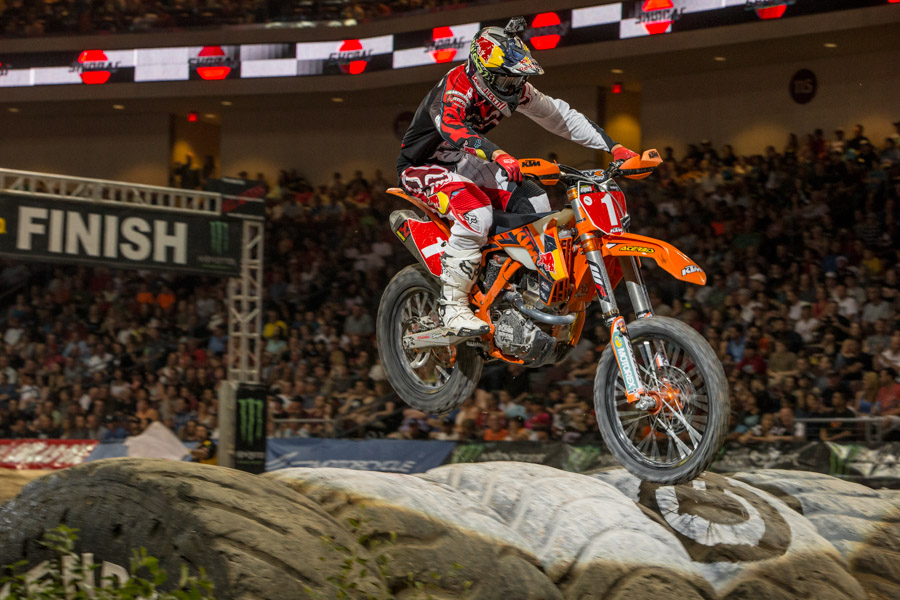 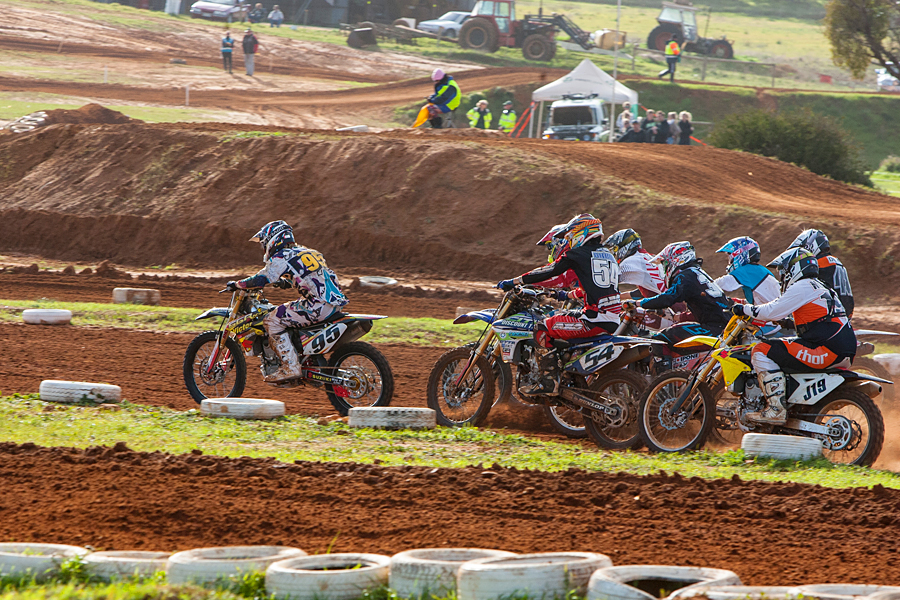 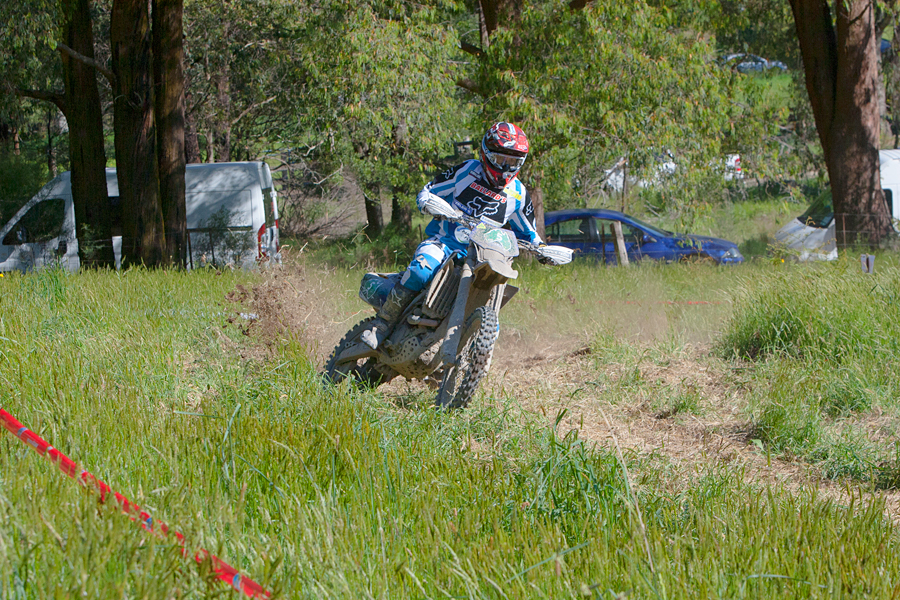 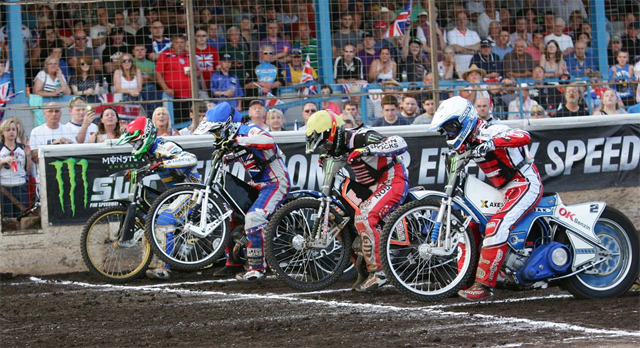