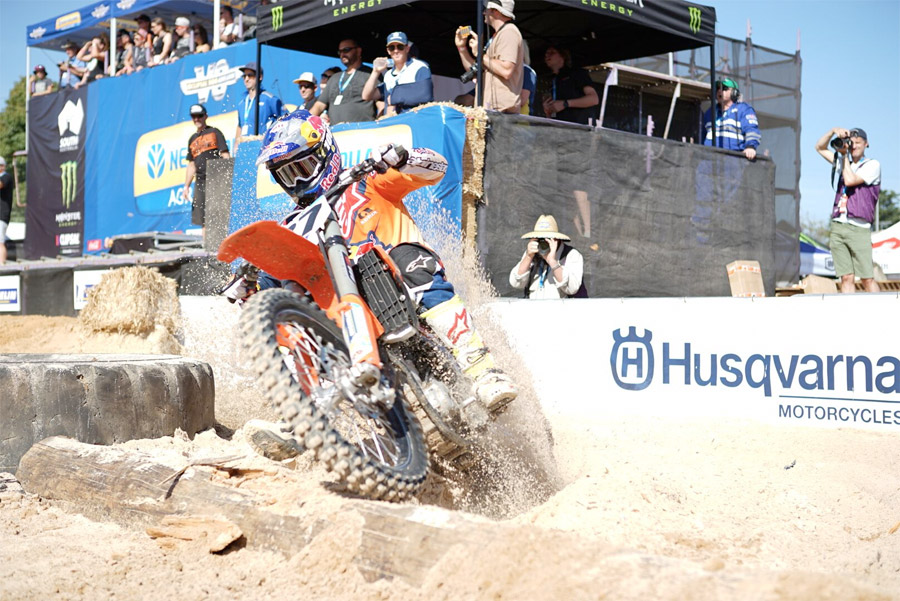 The Inaugural New Holland Enduro-X Powered by Monster Energy will take place at the 2016 Clipsal 500 V8 Supercar race in Adelaide this weekend.

With a host of Australia's top Enduro riders signed up, including the major draw card in Toby Price who will spend time jumping between the Enduro-X track and the street circuit in his Stadium Truck, the event is sure to be a big favourite for the massive crowd that will be on hand over the four days.

After spending Thursday getting to know the track, riders will race three races on Friday with $1200 on the line in each and every race for the winner alone!

Saturday riders will take centre stage at the conclusion of the V8 Supercar race and will kick off proceedings with a one on one shoot-out before lining up to battle it out in a 20 lap main event that will feature a compulsory rear wheel change after lap 10!

With $5000 up for grabs for the race winner, there is sure to be some bar banging action as the riders navigate the technical layout.

Riders will return on Sunday for a further two races to wrap up a massive six race schedule for the weekend. 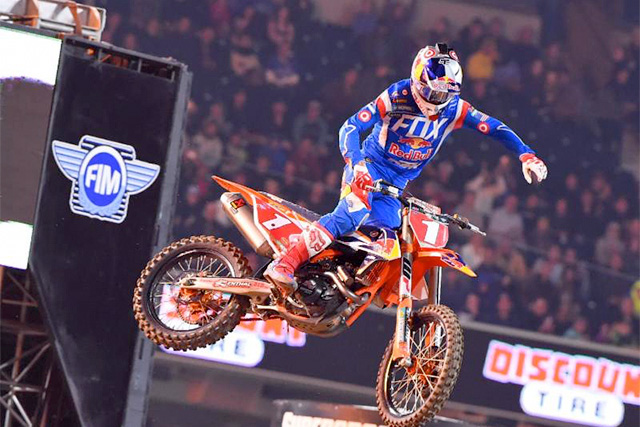 They say the AMA Supercross championship does not start until the riders hit the East Coast swing and if we are to take anything away from the opening round on the East last weekend, it is Ryan Dungey is about to walk away with his third SX title.

Behind Dungey things are wide open, with Marvin Musquin moving showing he is all but due for his first win after going so close at Atlanta. Ken Roczen, Cole Seely and Chad Reed have been the most consistent of the rest of the field, though all three riders have had there ups and downs along the way allowing Dungey to open up a 33 point lead at the one-third mark of the series.

The riders will also face a different challenge this weekend as the series heads to the iconic Daytona Speedway for what is traditionally a longer more Motocross styled track, though in recent years has become a true blend of Supercross and Sandy MX track making for a tough event for the worlds best Supercross riders.

In the East Coast 250 class it was Martin Davlos that took the win at the season opener last weekend ahead of Malcom Stewart in second and will carry the red plate into Daytona.

CLICK HERE for live timing. There will be NO broadcast of this race into Australia. 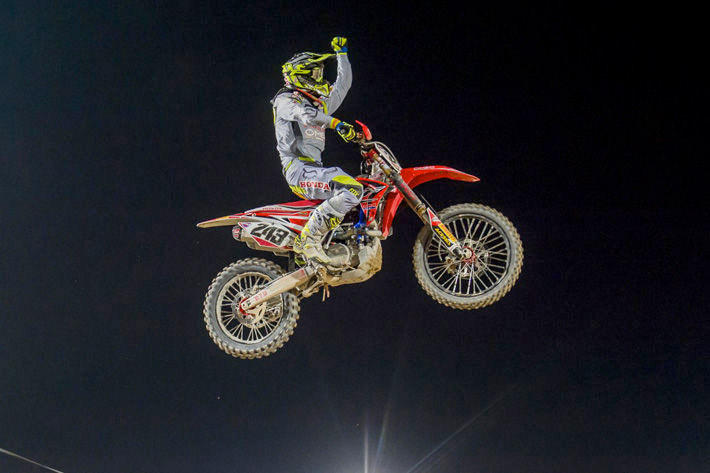 The opening round of the 2016 World Motocross Championship was held under-lights last weekend in Qatar with Tim Gasjer somewhat surprising the world when he claimed the opening round win.

With a total of 17 rounds still to run, including this weekends round two in Thailand the season is still wide open and there will certainly be plenty of different moto and round winners across the season as the MXGP field looks as deep as ever in 2016.

ANZAC fans will once again be able to cheer on Ben Townley in his second outing in his return to the world circuit.

In the MX2 ranks Jeffery Herlings started the season as most expected with two massive race wins and looks like he will run away with the 2016 title unless disaster strikes him again. 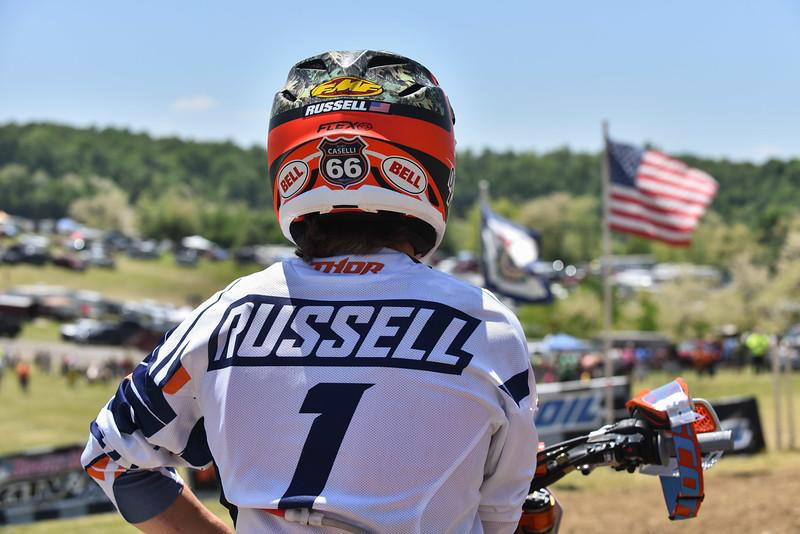 The opening round of the 2016 Grand National Cross Country series will descend upon the popular Rodman Plantation in Palatka, presented by Maxxis, an AMA National Championship.

Situated just an hour north of Daytona's Bike Week festivities, the season-opening GNCC consists of action-packed racing and fun-filled activities while drawing fans from all disciplines of racing. The unique sand course mixed with mud holes and grueling obstacles is a staple stop in America's premier off-road racing series.

After undergoing surgery for a torn ACL, FMF KTM Factory Racing's Kailub Russell will be leading the way in the XC1 Pro class as he strives to earn his fourth consecutive National Championship. The journey to stay on top will not be easy for Russell as he battles with a host of previous champions and race winners all starting beside him on the first row.

Australia will be well represented again in 2016 with 2015 championship runner up, Josh Strang returning with Husqvarna for the second straight season, while Daniel Milner who is showing some great pre season form will once again aboard Yamaha machinery.

Head to RacerTV.com to catch LIVE streaming of the Pro bike race. 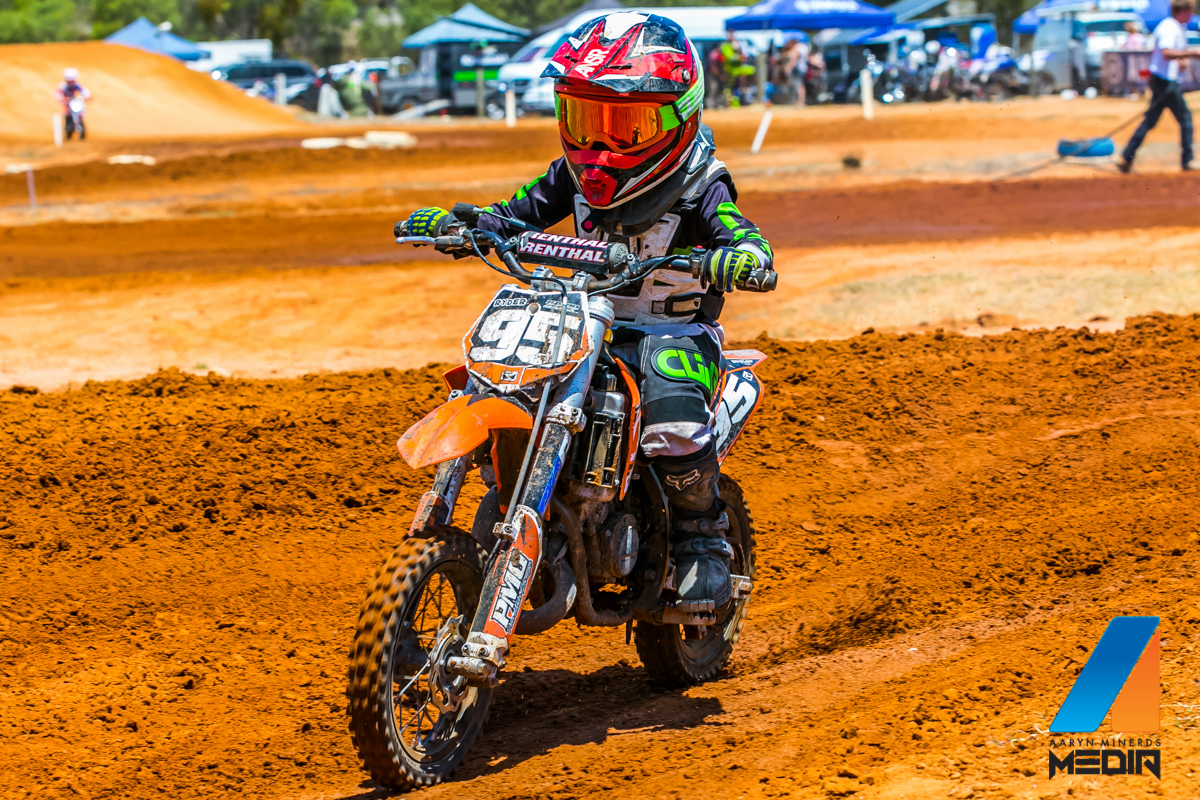 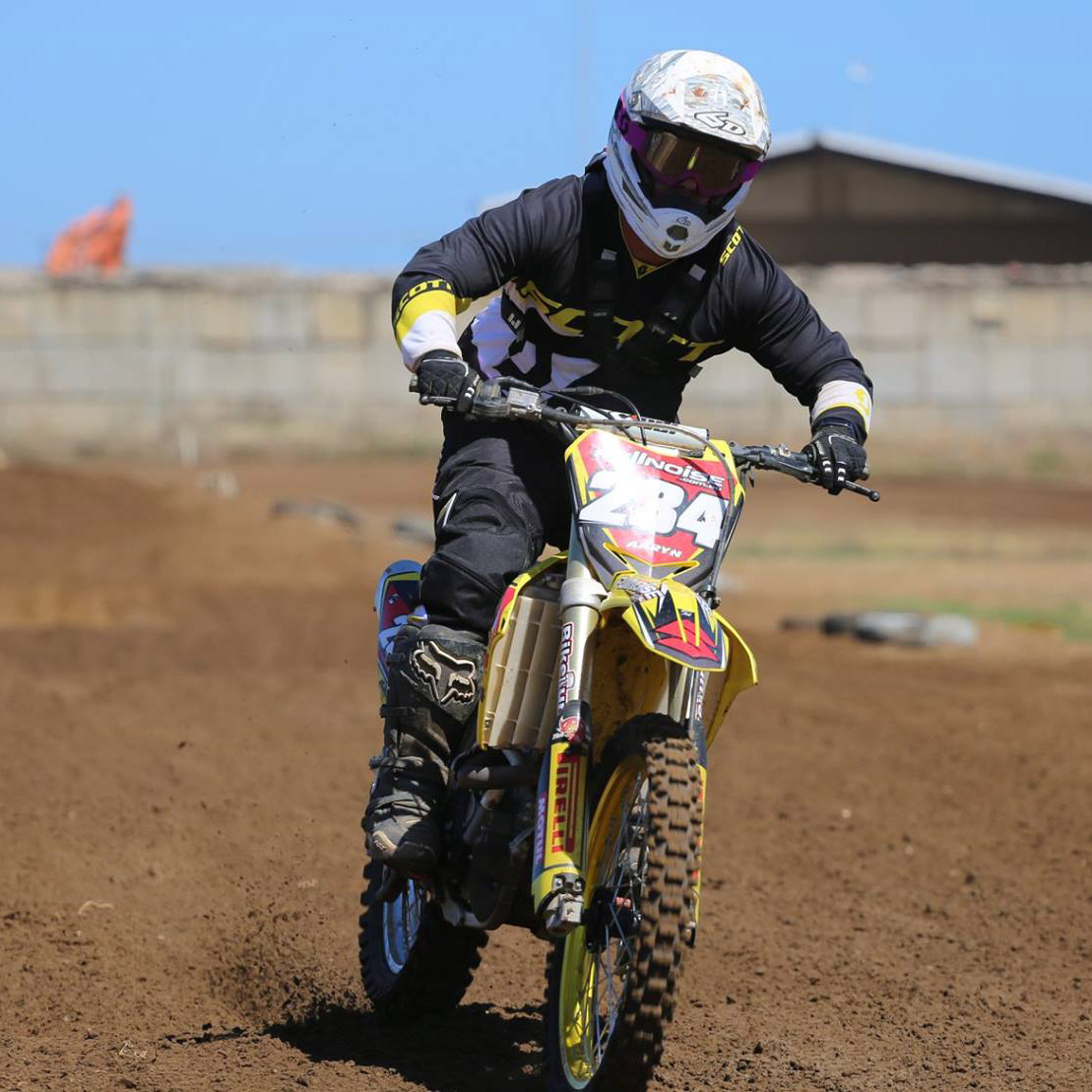 For us here at Fullnoise.com.au this weekend will mark our first outing to a major national calibre event as we head to the Clipsal V8 Supercar race in Adelaide to capture all the action from Clipsal500 Enduro-X.

After hitting a record number of national events in 2015 from Enduro-X, MX Nationals, AORC, Australian Supercross, Hattah, Finke along with a host of state level events, we are once again back at it again as of this weekend for another year and can't wait to see how the first running of this weekends big event unfolds.

With well over 100,000 people expected to head to the Clipsal 500 over the four days of action, this new event is sure to not only introduce new spectators to the sport of Off-road racing, but will hopefully encourage some new motorsport fans to hit the dirt themselves.

The Enduro-X won't be the only two wheeled activity going on at Clipsal with Honda giving young aspiring moto riders a chance to jump aboard a motorcycle for the first time with a fleet of Honda CRF50's on hand with non other than Building Champions Program front man Lee Hogan on hand to show the young riders the ropes.

Throw in the Showtime FMX riders throwing down on the freestyle ramp and there is sure to be something to cature the imagination of the four wheeled race fans and have them begging for more two wheeled action!

Our plans for Sunday are up in the air a little at the moment with our original plans of heading out on our Suzuki RM-Z450 put on ice with expected temperatures of around 40 degrees in Adelaide on Saturday and Sunday. There is a very good chance we may just be heading back to Clipsal on Sunday before returning home to catch up on all the racing action from around the world and gathering results!

Make sure you check back first thing Monday Morning for what should be a jammed packed MONDAY MOTOBOARD where will put all the weekends racing results and links to results in one easy to find page.