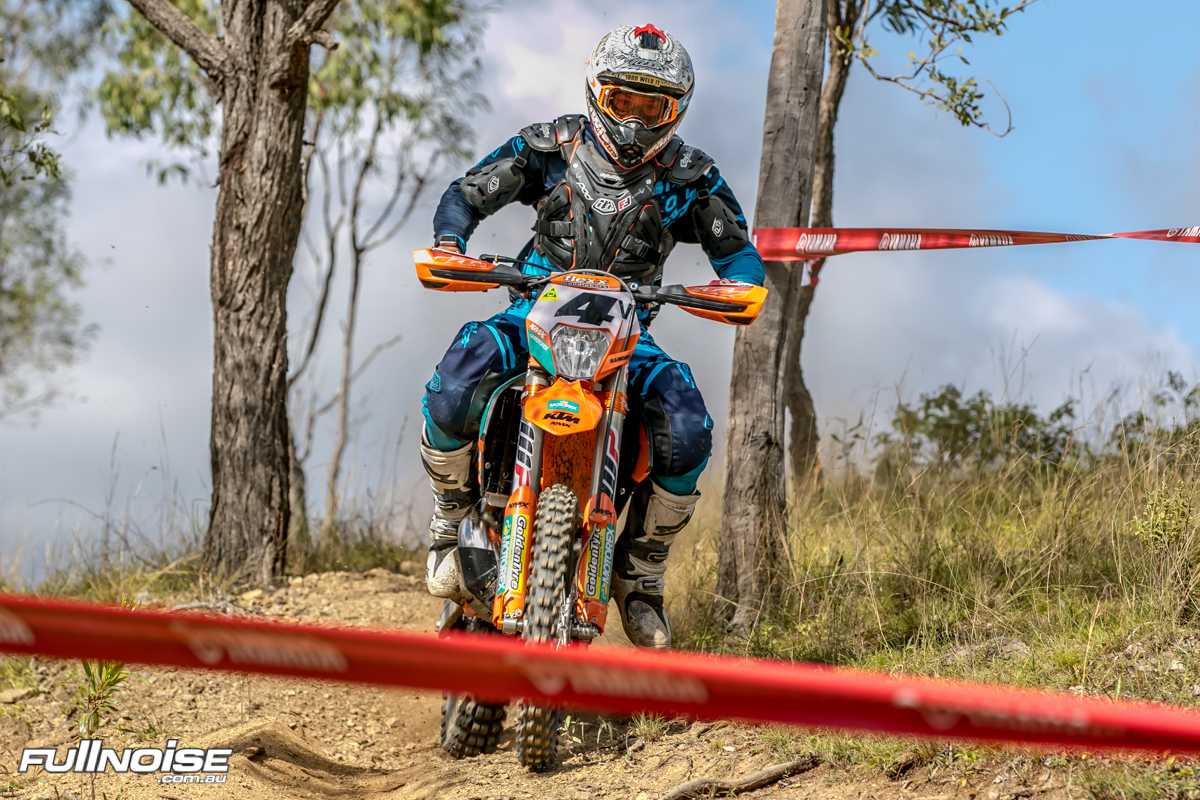 Rounds five and six of the 2016 Yamaha Australian Off-Road Championships head to Murray Bridge in South Australia as the series hits the mid way point of the season.

It has been a fast an furious start to the National season for Australia's top Off-Road riders and with the Australian 4 Day Enduro now being moved from May to mid November every rider will be looking to put in a strong performance before taking a big break in Enduro racing.

Leading the way in to the weekend is KTM Australia's Daniel Sanders who has won all four rounds of the championship to date to lead both the Outright and E3 championships.

Active8 Yamaha's Josh Green sits second outright and leads the E2 points standings, while KTM Off-Road Rookie Jack Simpson has been a sensation in the E1 class and hold the points lead heading into this weekend. 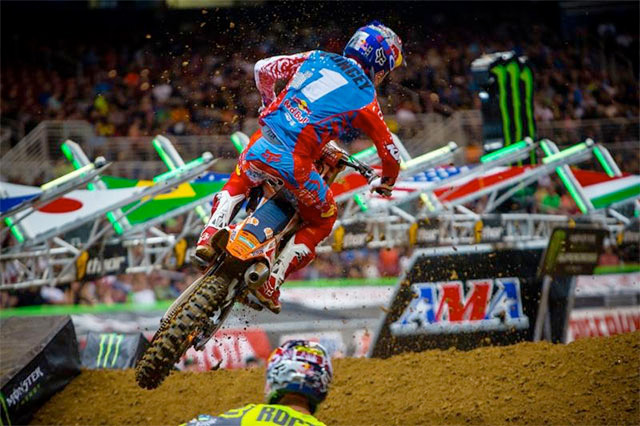 Monster Energy AMA Supercross, an FIM World Championship, will make its highly anticipated return to New England this Saturday, April 23, with the debut at Gillette Stadium in Foxborough, Massachusetts, for the 15th race of the season.

The Red Bull KTM rider will also be chasing a personal-best nine wins in a season after equaling the career-best mark he set just last season. In the Eastern Regional 250SX Class Championship, the battle for the points lead is closer than it's been all season, with just one point separating GEICO Honda's Malcolm Stewart and Yamalube/Star Racing Yamaha's Aaron Plessinger.

Other International and National Championships 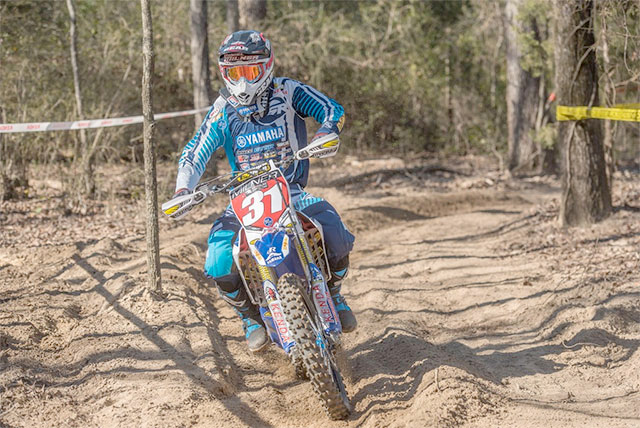 - Round 3 of 2016 KENDA Full Gas Sprint Enduro Series will head to Romney, WV in the United States. Australia's Daniel Milner will once again be in contention for a the round win after starting the series off in dominating fashion.

- Round 2 of the 2016 FIM Trial World Championship will head to Metegi, Japan with Toni Bou looking to win yet another round of the world championship as he continues to demolish the record books on his way to what is likely to be another world championship by years end.

- Round 2 of the 2016 Maxxis British Motocross Championship, Canada Heights, Swanley, Kent, this weekend as the best of the British battle it out for this years MX1 and MX2 championships. 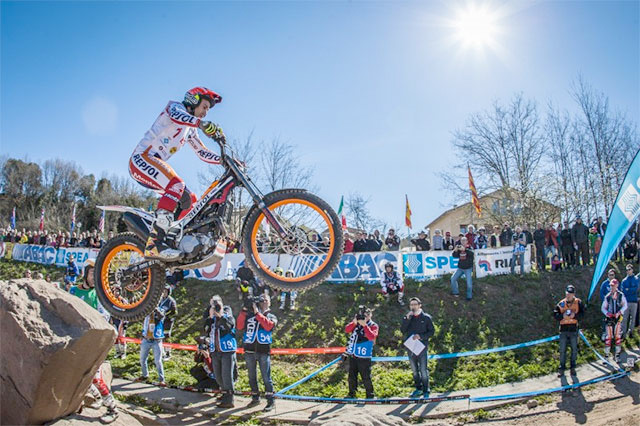 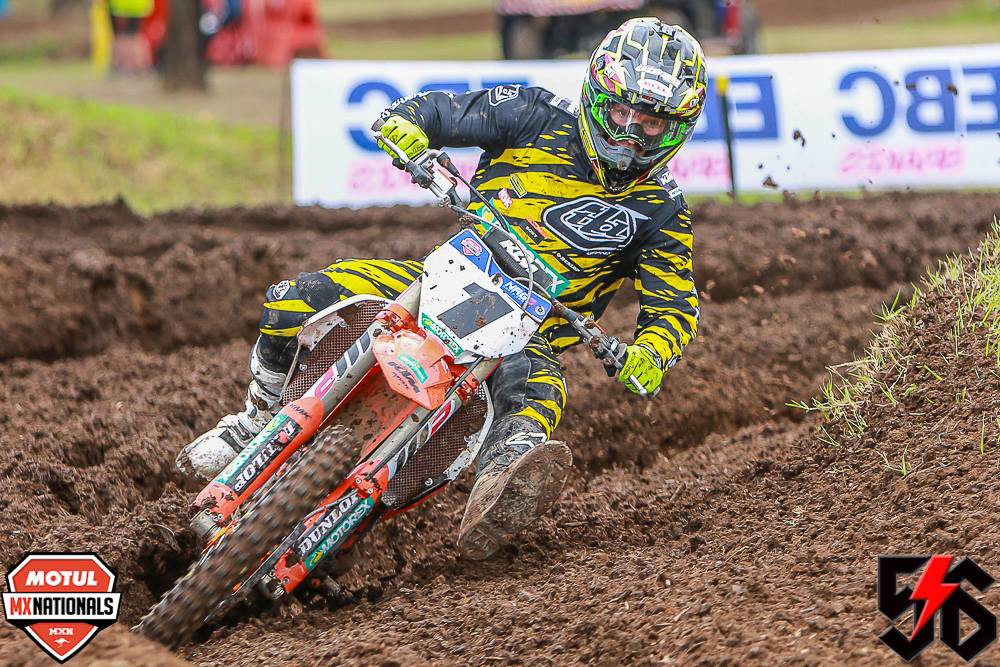 Be sure to head over to the Fiftysix clix facebook page to check out some sensational images from the Appin round of the MX Nationals.
Before we head into this weekends adventure, we would live to give a huge shoutout to Grant Reynolds from FiftySix Clix for his massive effort last weekend.

Grant, like all of us is a keen dirt bike rider and hit the track last Saturday at a local clubday. Unfortunately his day ended in the hands of the medics after a nasty get off. Despite being in some serious discomfort he headed out to Appin on Sunday to capture some images for us from round two of the 2016 MOTUL MX Nationals.

It was a huge effort by one of the nicest guys in the business. He is now well on the mend and will soon jet out to the U.S to shoot the final AMA Supercross of the year in a couple of weeks time. Once again big thanks buddy.

This weekend we are making the trip out to Murray Bridge in South Australia for rounds five and six of the 2016 Yamaha Australian Off-Road Championships. 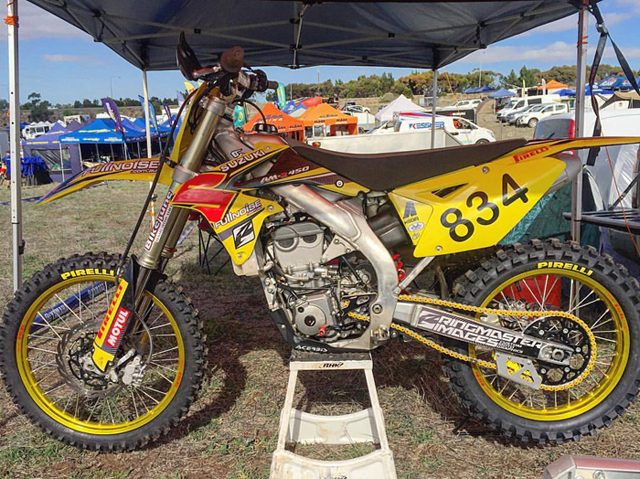 While we will endeavour to capture a few images from the round and will be sure to take in all the action and the results and share along the way, the big focus on this weekend is spending some time on two wheels and will tackle the two full days of racing aboard our Suzuki RM-Z450.

With the way things have panned out for this round the Vets class will be running the same tests as the Pro and Expert classes, allowing us to race the same tests each day as Australia's best. While I am personally looking forward to the ride, probably not so much looking forward to the realisation of just how much slower I am compared to Australia's best!

In saying that it certainly helps put into perspective just how good these riders are.

While I will once again be out having all the fun, Gaz will be back at home base keeping the site ticking over with the latest news and results as they happen from here in Australian and all over the world. It is another action packed weekend of racing across many disciplines of dirt bike racing again this weekend and as always Fullnoise.com.au is your one stop destination for it all.