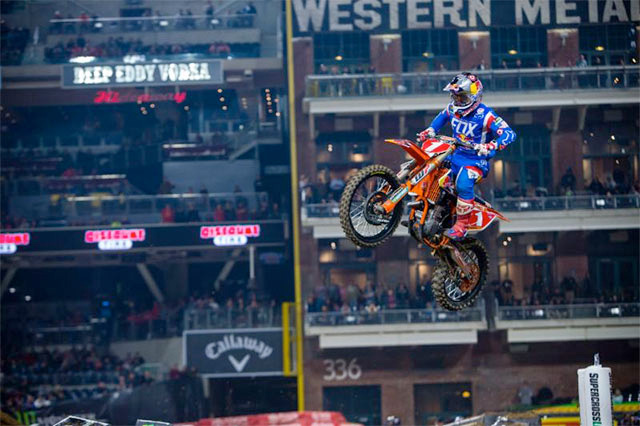 The 2016 AMA Supercross championship heads over the border into Canada this weekend as the series returns to Toronto for the first time in a couple of years.

Ryan Dungey once again increased his championship lead at Daytona, though had to settle for second position behind Eli Tomac who broke through for his first SX win of 2016.

It was no huge surprise to see Tomac take the win at Daytona. Though his Supercross form has not quite been where people expected it to be this year, the sandy Daytona track that has a bit more of a motocross feel to it was always going to suit Tomacs wide open style of riding.

The other rider to really keep an eye on at the moment it KTM's Marvin Musquin. After coming into the season under an injury cloud, the Frenchman is up to full pace right now and is showing in just his first year of the big bike class that he has the beat the best in the world.

In the East Coast 250 it is Jeremy Martin who will carry the Red plate into Canada and looks to have a great chance to really extend his points lead as it looks like VISA issues may rule round one winner and second in points, Martine Davlos out of this weekends event! 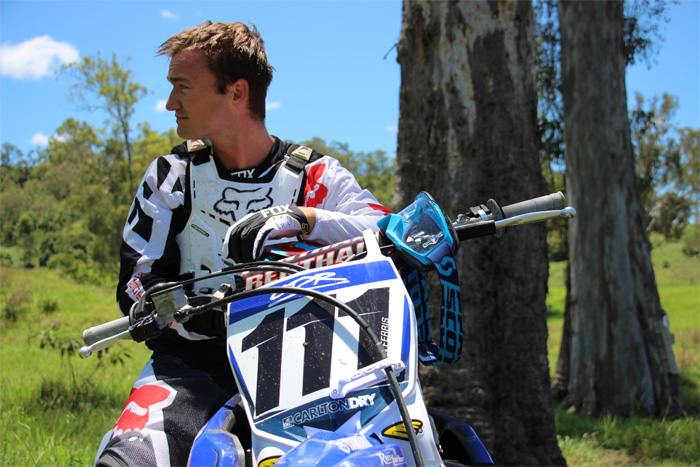 Dean Ferris will head into the third round of the 2016 New Zealand Motocross championship as the points leader with fellow Australian Todd Waters in second place and will once again both have to deal with super fast Kiwi, reigning champion Cody Cooper.

There was talk that Dan Reardon would head to New Zealand for the final two rounds, but after looking at the confirmed entry list, at the moment it does not look like the CDR Yamaha rider will be making the trip over.

In the MX2 ranks Australians Jed Beaton, Jayden Conforto and Joel Wightman will all be in action. 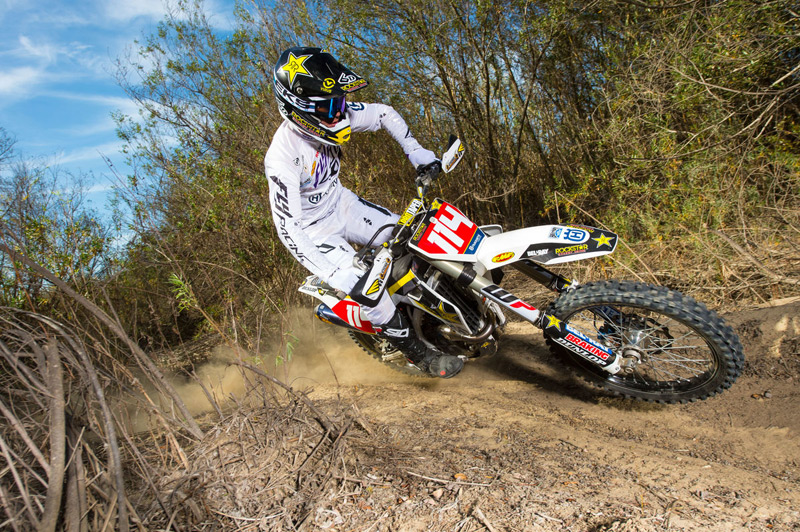 Josh Strang and Daniel Milner will be aming to make it a second straight Aussie 1-2 to kick off the 2016 MAXXIS GNCC after the two riders dominated the opening round last weekend.

Two weeks after an action-filled South American tour that saw a new leader in the Prestige class, the Maxxis FIM SuperEnduro World Championship heads to the Tipsport Arena in Prague, the Czech Republic, with the fifth and penultimate round of the 2016 series taking place on Saturday, March 12th.

Cody Webb won last time out in Brazil, but still has some work to do to close down the points lead of Jonny Walker who heads into round five of six with a nine point advantage.