The deep sand of Lommel beckons for Team HRC 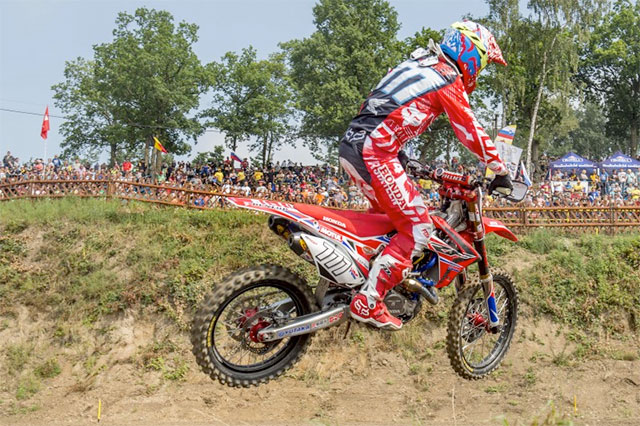 Round 14 of the MXGP World Championship takes Team HRC to Belgium and the revered Lommel track this weekend.

Just one week after the MXGP of the Czech Republic, it‰Ûªs the middle of a triple back-to-back of races as the 2016 season starts its final hurrah.

Last year Gautier Paulin, still nursing an injury, finished second at the venue to take his fifth podium of the season.

‰ÛÏIt's fair to say that we know the ground in Lommel but not the track because they can completely change it," Paulin said. "Sure it will be a different track to last year, but that‰Ûªs part of the challenge. It‰Ûªs one of the tracks I like most. We‰Ûªre working hard for this weekend, and I bring the same energy and goal as always so I'm looking forward to a positive weekend.‰Û 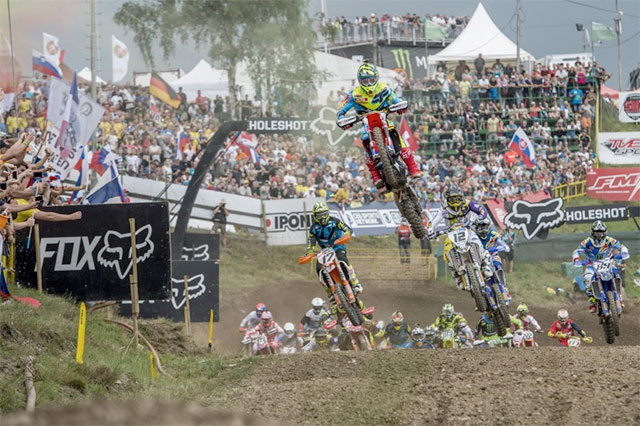 Gautier Paulin will be hoping for a holeshot like this at Lommel.