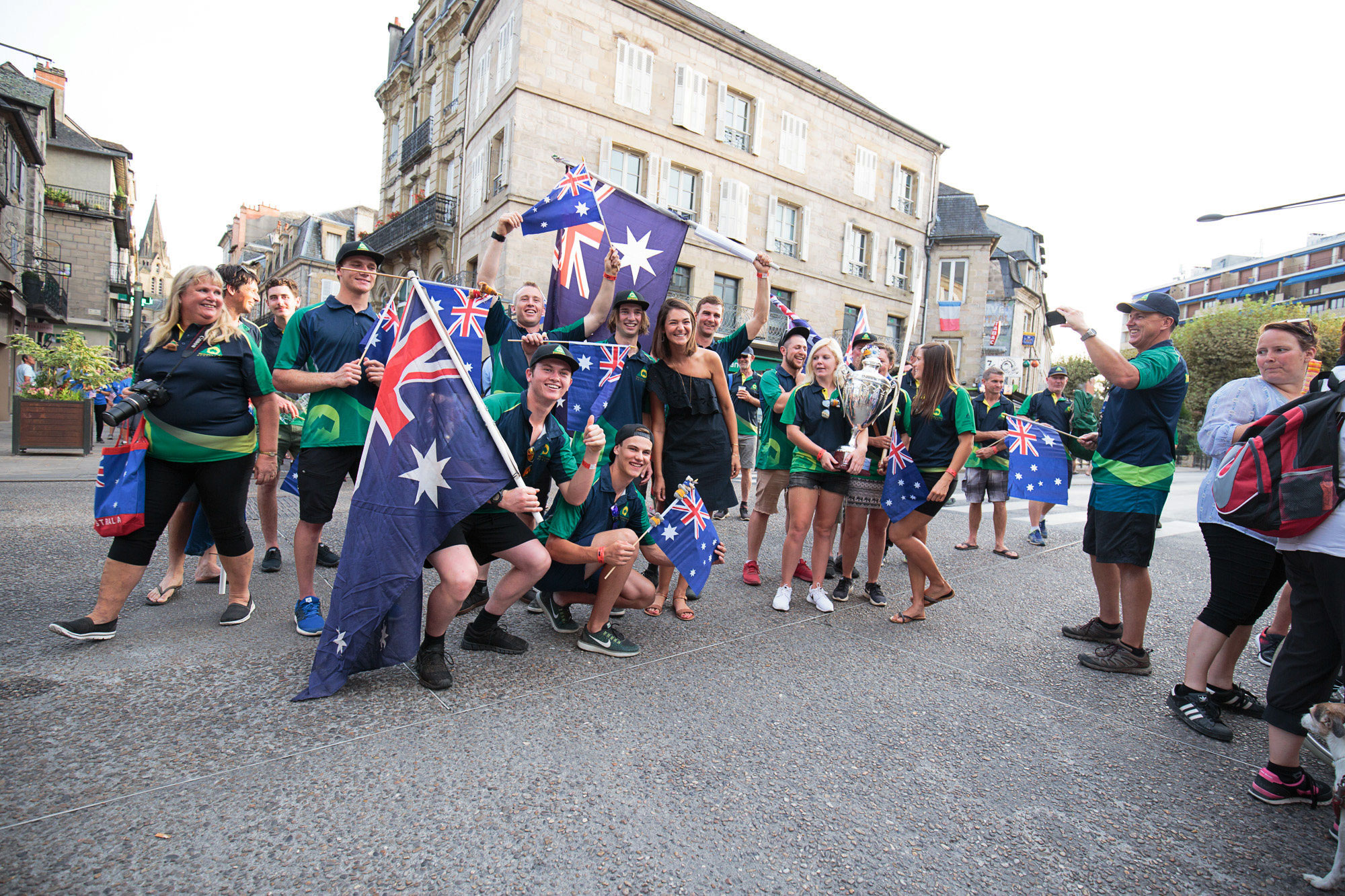 After months of training, preparation and fundraising, our teams are focused and ready to bring the heat to our international rivals!

Team Australia is one of 30 countries and 600 riders participating in the ISDE, which runs from

November 12th to 17th. Located 120 kilometres away from Santiago, on the Pacific Ocean coast, setting a picturesque scene as our teams battle it out to dominate on the leader board. 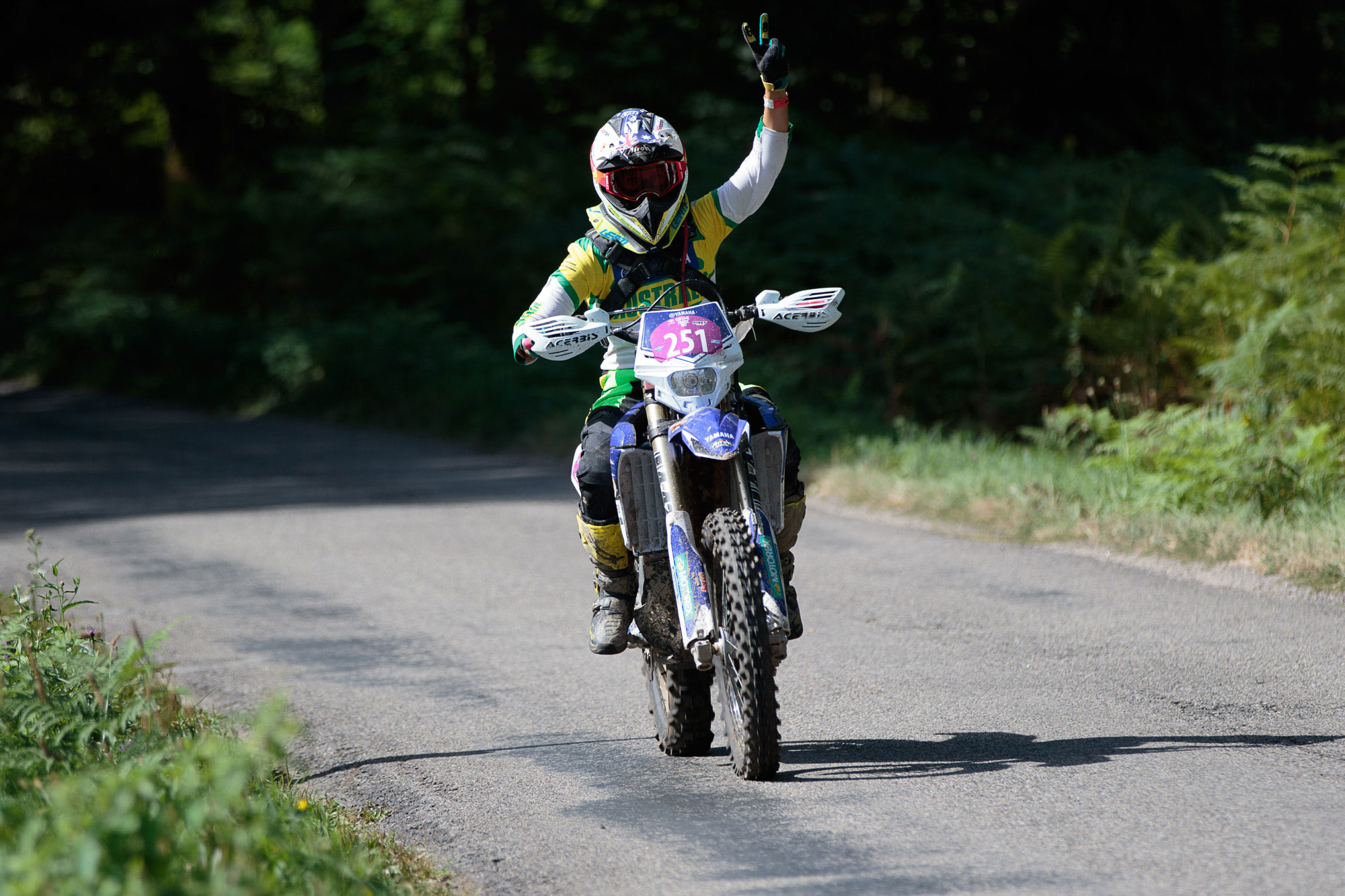 Photo Credit: John Pearson Media
Jetting off to Chile last weekend, our riders will no doubt that the opportunity to walk the tracks and familiarise themselves with what is in store over the six days of racing‰ÛÒ a gruelling challenge of speed, agility and determination. The international event will commence first with five days dedicated to Enduro, on circuits in the ValparaÌ_so Region. The last day will be a Motocross competition near ViÌ±a del Mar.

2017 Yamaha Australian Off-Road Championship (AORC) E2 Champion and official 2018 E3 Champion, Milner will be back return to ISDE duty once again. Sanders has had an excellent 2018 dominating the AORC E2 class to be crowned a Champion and will be looking to leave his mark at ISDE. After competing at the world stage in the junior team in 2017, Snodgrass has made the jump to the senior team for 2018 and will don the green and gold as he heads off to Chile.

The Australian Women‰Ûªs Trophy Team will be gunning for a stunning sixth consecutive victory at ISDE, but the team will have different flavour with Mackenzie Tricker, who has enjoyed a successful 2018 season in GNCC with a third-place overall finish in the Women‰Ûªs category. 2017 and 2018 GNCC‰Ûªs Women‰Ûªs Champion Tayla Jones will once again be joined by Yamaha‰Ûªs Jessica Gardiner in the green and gold.

Our Australian Junior Trophy Team consists of Tom Mason, Fraser Higlett and Andrew Wilksch. Mason brings with him prior experience after winning the Junior Trophy back in 2015 plus a fantastic season at AORC this year, landing in the top five of the E3 class, alongside Wilksch. Husqvarna Enduro Racing Team‰Ûªs Higlett and Motul Pirelli Sherco‰Ûªs Wilksch may be newcomers, but they have both shown excellent skill at an elite level during this year‰Ûªs AORC season, with Higlett nabbing second place in the E1 class and Wilksch in the E3 class. 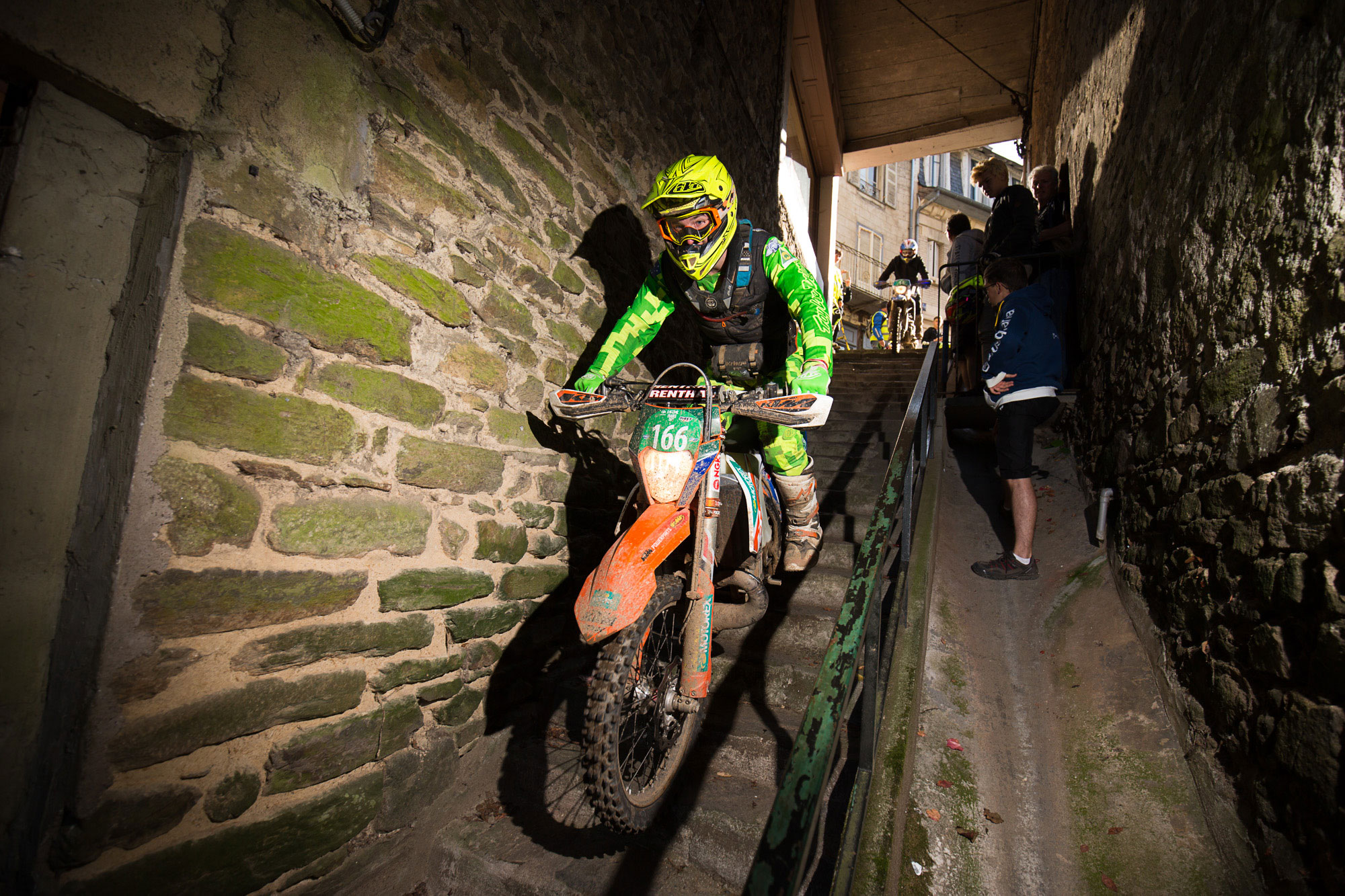 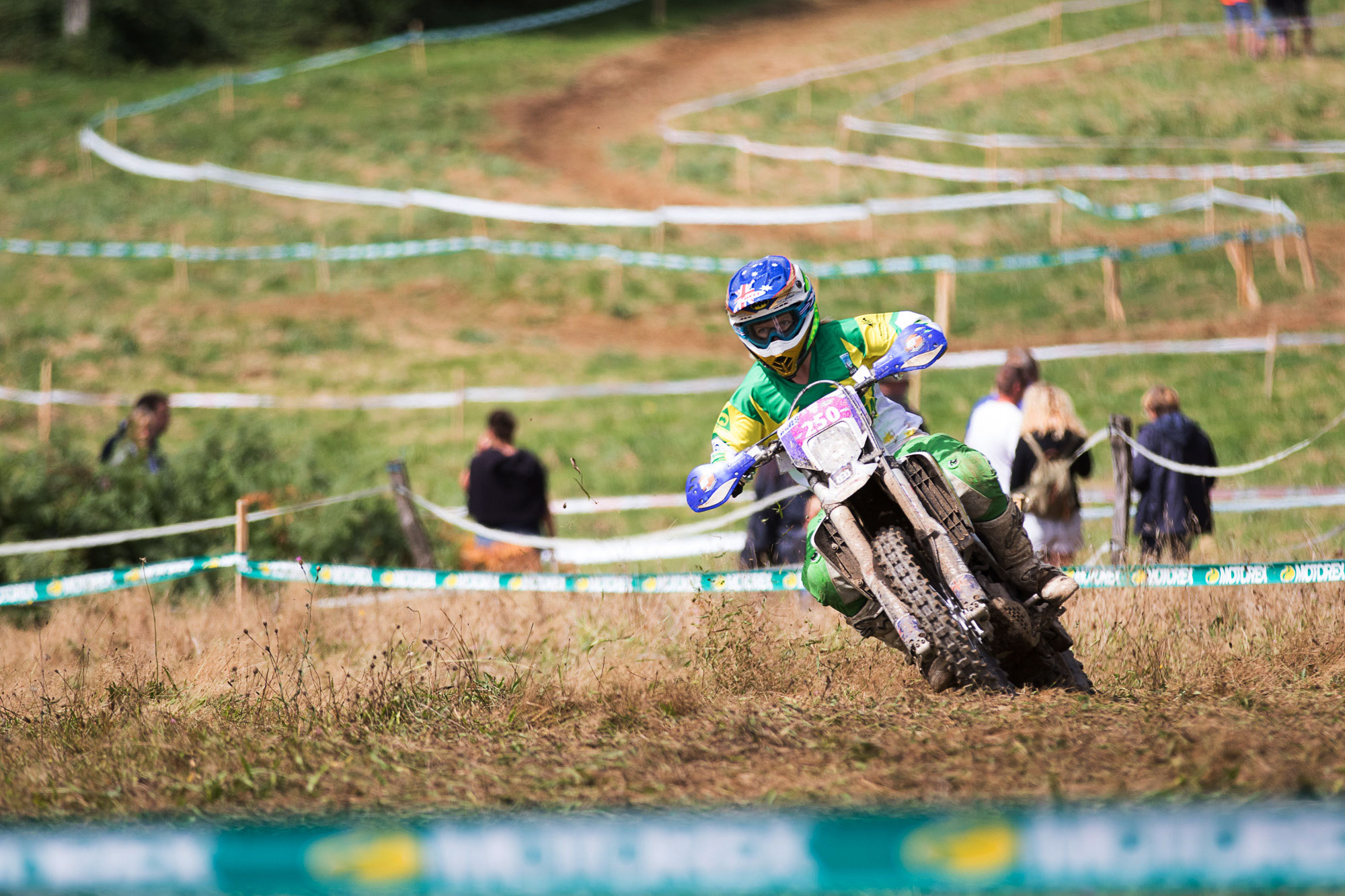