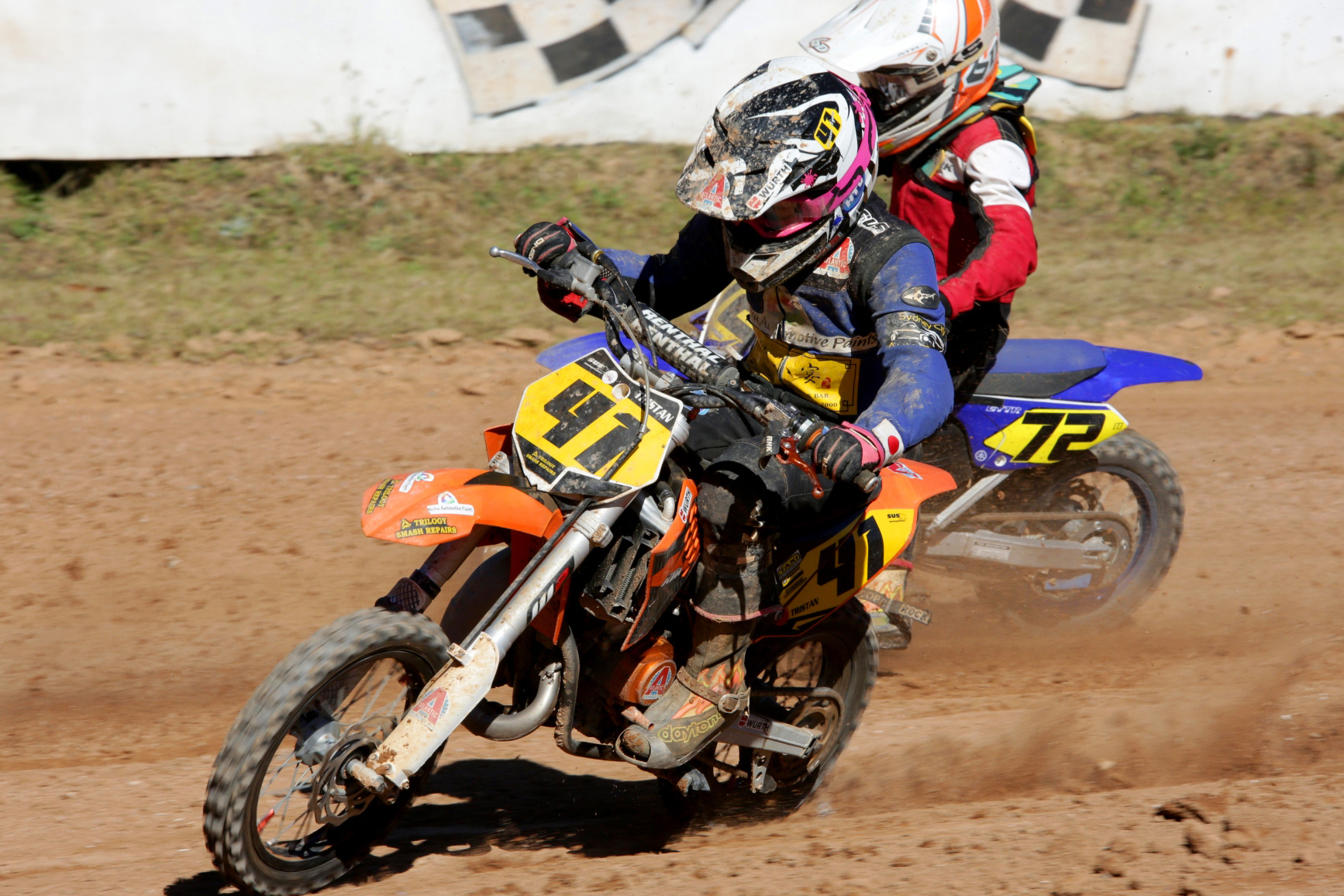 Photo Credit: David Lamont
This weekend the Nation‰Ûªs best junior motorcycle riders from across the country will invade the Central Coast to battle it out in the Australian Junior Dirt Track Championship for a two-day event on the 28th and 29th September at Allen Park MVR Speedway, in Somersby, New South Wales.

Although some riders may be young in age, they are much older in experience, skills and talent if the results shown at the recent Central Coast Cup event were any indication. Many of these young riders seem to have raised the standard for all riders if they are to have any chance of taking the championship. With strong competition likely from Queenslanders, Riley Nauta, Nate Hicks, Steph Connors, Lenny and Henry Snell.

Flying the flag for Victoria is Cooper Antone, Jed Fyffe and Oli Bergic, while Sam and Tom Drane, Noah Grabham and Beau Bailey will try and do the Central West NSW proud.

Being just a few riders to beat if they want to be crowned champion. Forbes brothers Tom and Sam Drane along with Queenslander Riley Nauta have just returned from 6 weeks of competition racing long track in America.

Riders from seven through to sixteen will compete in their individual classes to hold the title of 2019 National champion. Several previous winners of this event have continued on to hold World Championships.

The weekend entertainment will not only be provided by the high quality of the competitors but on the Sunday the crowd will be treated by a special appearance and demonstration ride by clinically blind Australian Ben Felten who is the current Guinness World Record and FIM record holder for the fastest land speed by a blind motorcycle rider.

Practice will commence at 9.30am followed by racing on the Saturday and racing opening from 9.30am on the Sunday. Entry fee of $10.00 per car will cover you for the two days of competition. 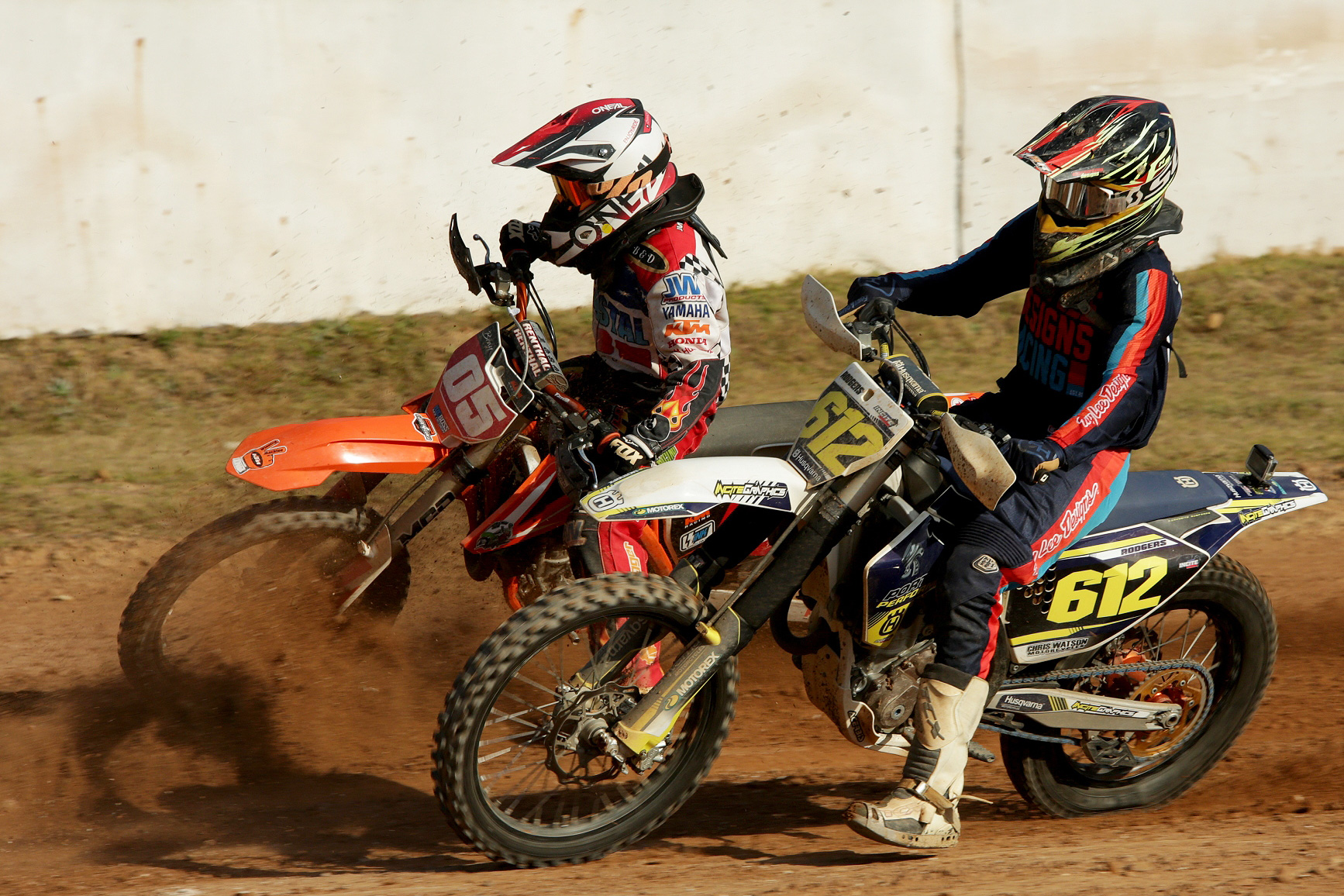