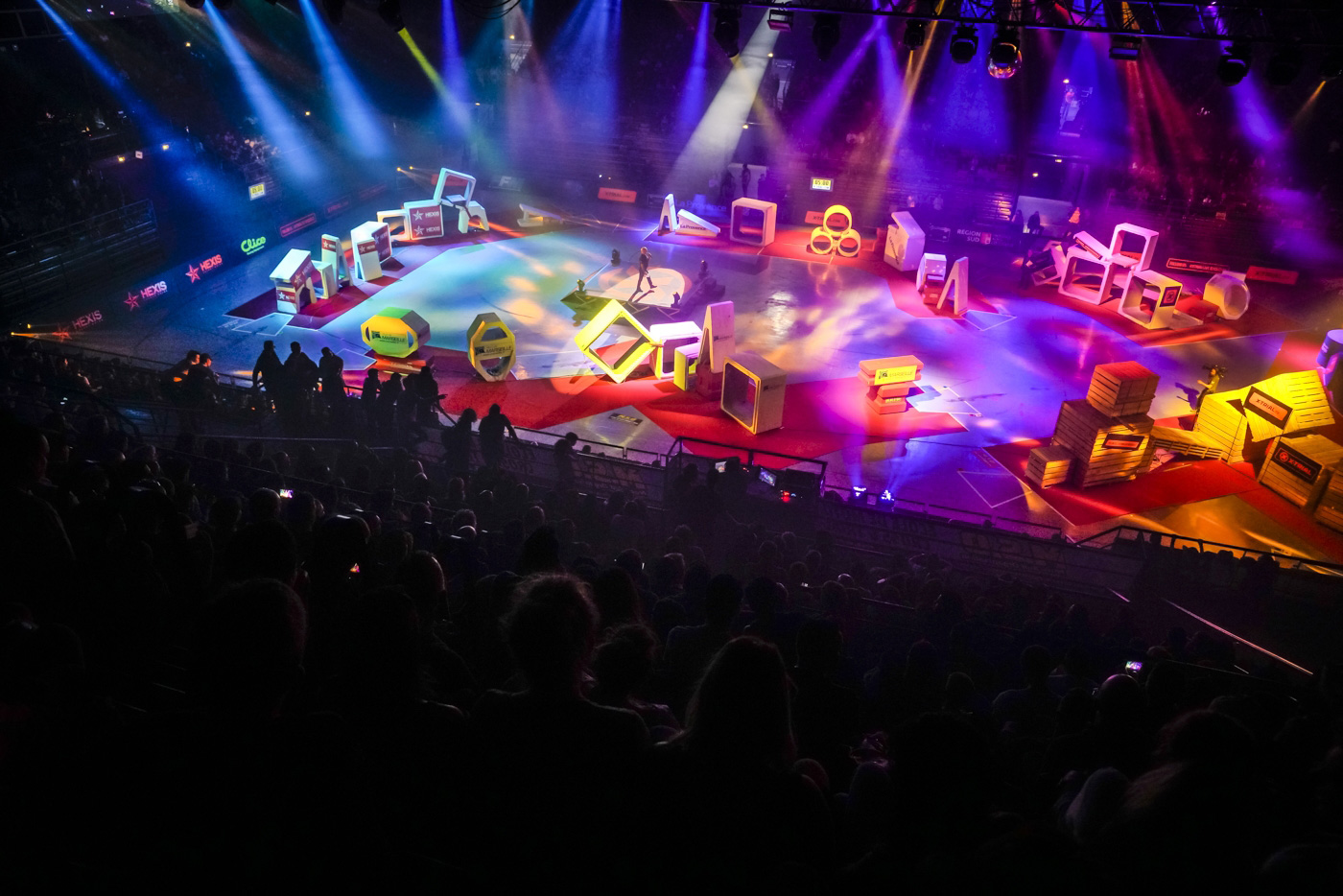 For the first time in the sport‰Ûªs history the campaign opens away from the continent of Europe; although La RÌ©union is a French overseas territory it is located in the Indian Ocean, closer to Madagascar than the French mainland.

The race for the 2020 title opens at the Stade Jean Ivoula de Saint-Denis, in the 4,600 capacity Gymnase de l‰ÛªEst, a new venue for a season that opens with a backdrop of sweeping changes to team line-ups.

Young chargers Jaime Busto and Miquel Gelabert will make their first X-Trial World Championship appearances since moving to manufacturer VÌ©rtigo, while Jorge Casales moves on from the one Spanish factory to another by joining up with Gas Gas.

La RÌ©union will also see the introduction of 18-year-old Frenchman Kieran Touly to the Championship for his X-Trial debut. The reigning 125cc World Champion is yet another youth talent welcomed to an ever-expanding series.

More familiar faces include Adam Raga, the 4-times World Champion and reigning number two, the only rider other than Repsol Montesa-HRC's Toni Bou to have recorded an X-Trial victory in 2019.

"After 2019, a great year, we are really looking forward to starting the new season," Bou said. "We started very early and it will be a strange season, as there will be a one-month break between the second and third trial. It will be interesting to see how the first X-Trial plays out as there is a lot of rivalry, as everyone is very strong and it‰Ûªs really hard to make a difference in these X-Trial events. We have prepared this season as best we can and we hope to achieve our goal, which will be to achieve a 14th consecutive season win.

Young chargers Benoit Bincaz and Gabriel Marcelli will also be keen to press their case for the podium places right from the start of this new season, the latter now included for the first time among the list of permanent riders for the X-Trial World Championship campaign.