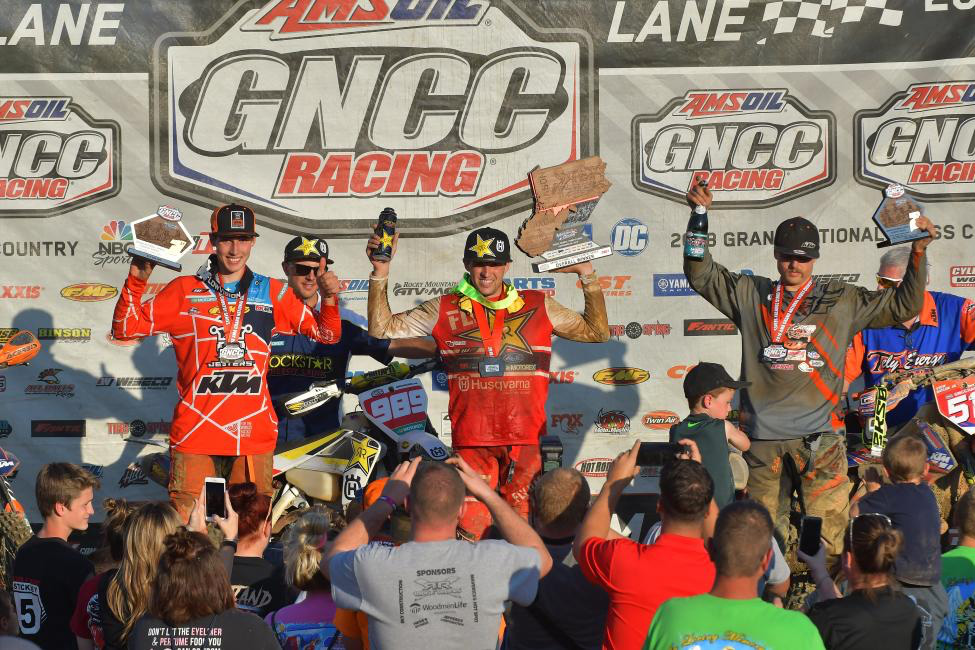 The last race to be held on the Mathews Farm property was back in 2003, and our top two title contenders were racing in the youth division.

Thad Duvall put on a hard-fought battle for the duration of the three-hour race to earn the inaugural Mason-Dixon GNCC win. Duvall got a good jump off the line to earn the $250 All Balls Racing Holeshot Award, with Kailub Russell right behind him. However, when the XC1 Open Pro pack made their way to timing and scoring on lap one it was Steward Baylor Jr. leading the way.

While Baylor Jr. led the way, it was JCR Honda's Trevor Bollinger who came through in second on lap one, and Duvall three seconds behind him in third. The battle was on as the race wore on, Duvall worked his way into the second place position on lap two and set his sights on Baylor Jr. As they made their way around on lap four Duvall made the pass and held onto the lead until the checkered flag flew. 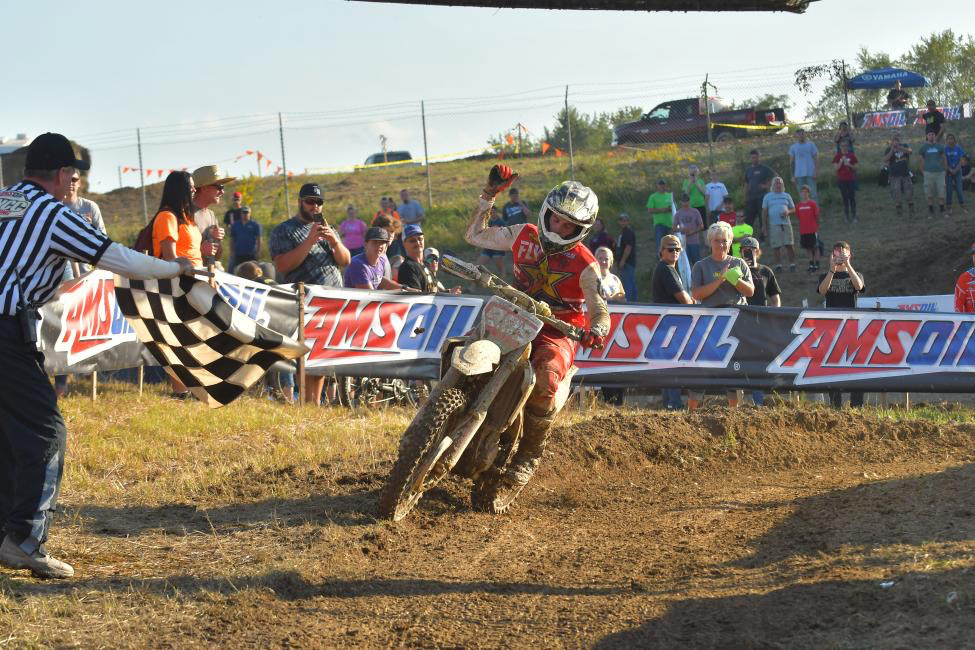 Thad Duvall earned the inaugural Mason-Dixon GNCC win on Sunday, September 30. Photo: Ken Hill
Holding onto second was Baylor Jr., while Australian Josh Strang worked his way through the pack to earn a third place finish in the XC1 Open Pro class and fourth overall. K. Russell had a rough day as he came around on lap one in sixth then working his way up to the fourth place position in his class, but a fifth overall finish on the day.

Pascal Rauchenecker made his debut in the XC1 Open Pro class on Sunday. Rauchenecker found himself in the fifth place position throughout the race, and when the checkered flag flew he had earned his first XC1 top five finish. After running at the front of the pack earlier in the race, Bollinger found himself in the sixth place position on the last lap.

Grant Baylor found himself in the seventh place position after starting just inside the top 10. AmPro Yamaha's Ricky Russell had a good start coming around in fourth, but he would fall back to tenth as he came through timing and scoring on the second lap. R. Russell pushed forward and worked his way back up to eighth by the final lap.

GNCC Racing will resume in two weeks with the Powerline Park GNCC in St. Clairsville, Ohio on the weekend of October 15 and 16. 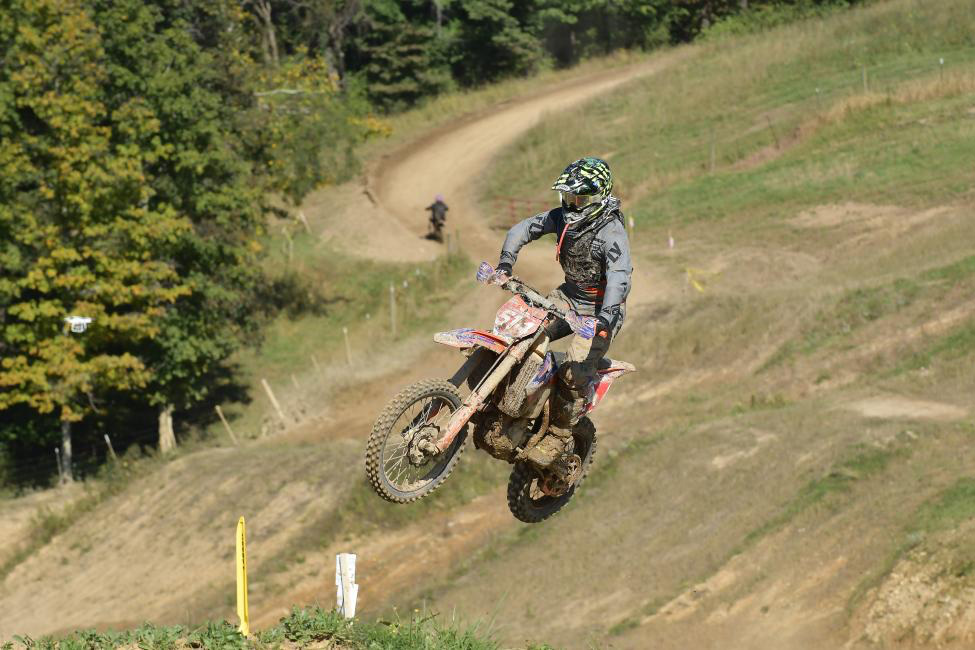