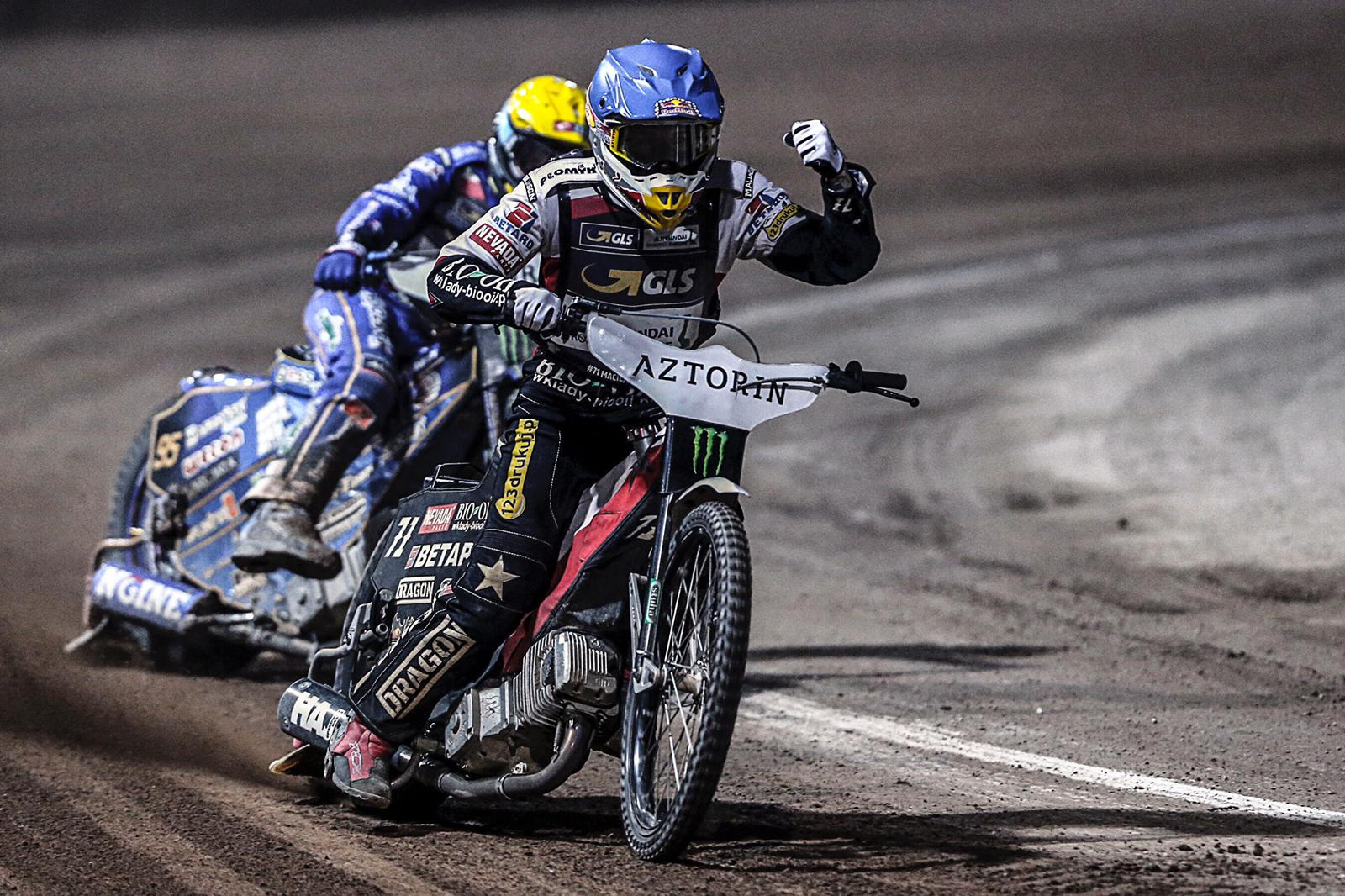 Janowski, who was without a Grand Prix win in 13 months prior to round seven of the 2019 World Championship, made a jet-propelled start from gate two in the grand final to defeat Polish compatriot Bartosz Zmarzlik, Slovenian favourite Matej Zagar and in-form Dane Niels-Kristian Iversen.

Despite missing the opening round of this year‰Ûªs series through injury, Janowski is only 11 points short of third placed Emil Sayfutdinov ‰ÛÒ and stands every chance of picking up his first World Championship medal in Torun, Poland, on October 5.


The 28-year-old Wroclaw star said hard work in the pits from his top team of mechanics inspired his lightning-fast start in the grand final, which ultimately saw him step to the top of the podium.

‰ÛÏThis is amazing, it‰Ûªs always an amazing feeling when you win a Grand Prix," Janowski said.

‰ÛÏThe whole meeting was very tough, we worked very hard during the meeting and I knew the final would be very hard with Bartosz Zmarzlik, Matej Zagar and Niels-Kristian Iversen involved.

‰ÛÏI felt very good from the start in the final, I made a perfect start and that helped me to win.‰Û