Testing Times For Webster and Budd At SX Open Auckland 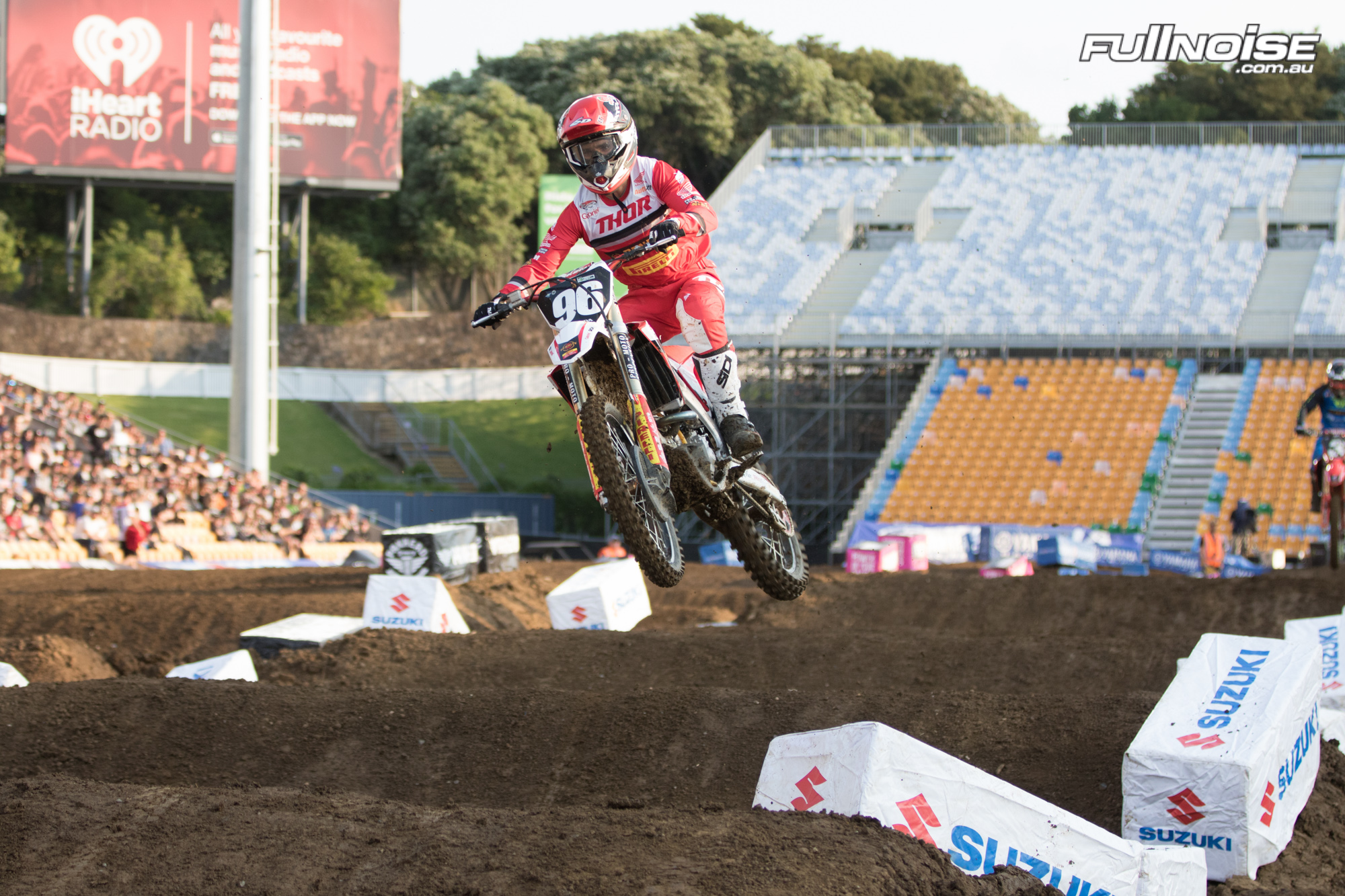 Kyle Webster was looking strong all day until a crash late in his heat race while leading put an end to his night - Credit: Aaryn MInerds
Australia‰Ûªs top dirt bike racers and a star studded line-up of international heavy hitters descended on Auckland, New Zealand, for the S-X Open event staged on Saturday night (November 16) upon the expansive infield of Mount Smart Stadium, home of the New Zealand Warriors rugby league team.

Runner-up in the MX2 class of this year‰Ûªs Australian MX Nationals, Kyle Webster was keen to boost his current standing in the SX2 championship standings, and took to the Auckland track with gusto. 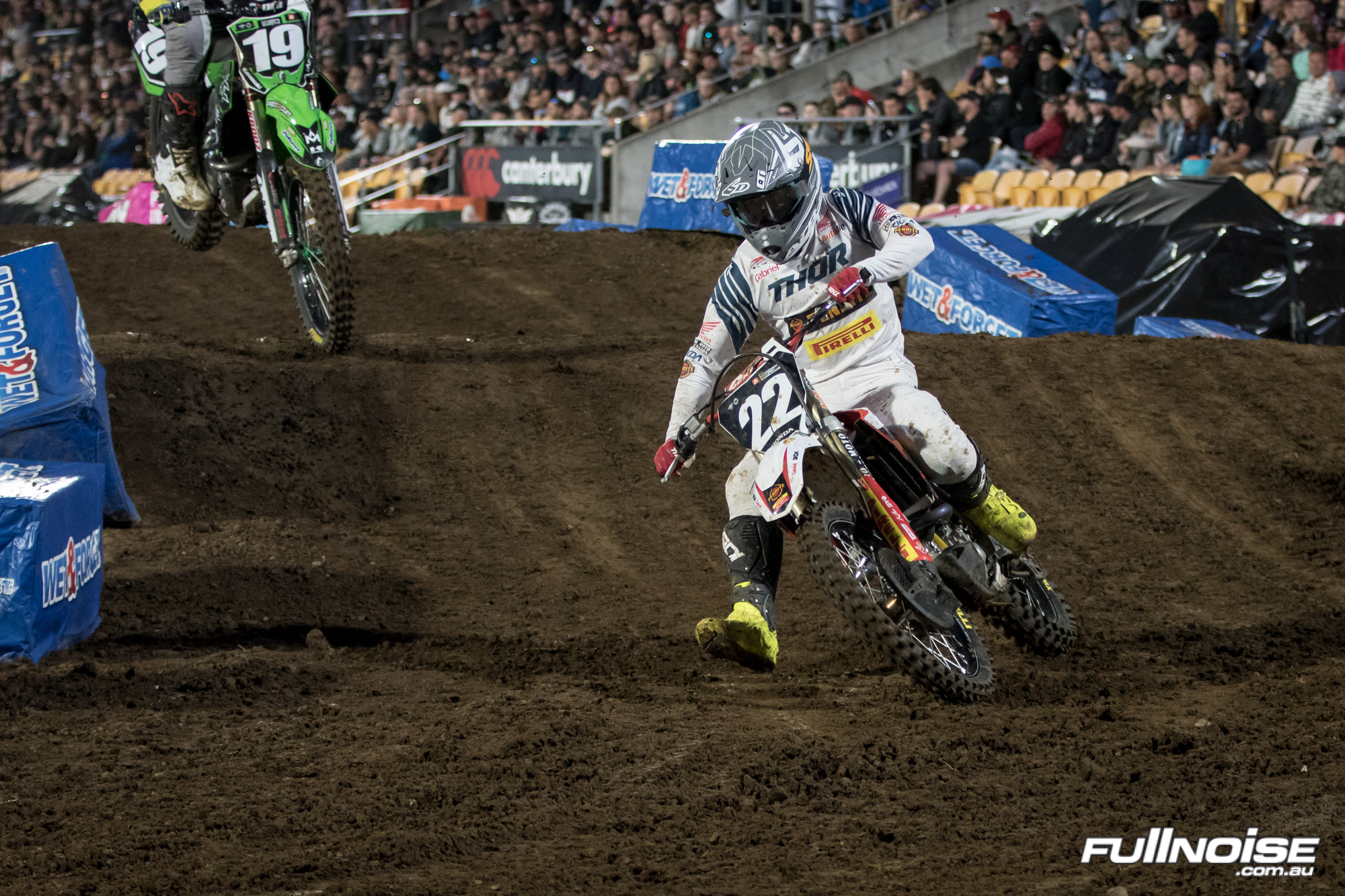 Rhys Budd continues to impress in his first year of senior supercross racing - Credit: Aaryn Minerds
Meanwhile Rhys Budd emerged from the Auckland event with 13th overall in the SX2 class, after an eventful night that wrapped up on a high with a seventh placing in the third and final moto in the Triple Crown format event.