Cheyne Boyd would represent Australia at the 2004 MXoN - Credit: Garry Morrow
After a worse-than-expected diagnosis on his broken right collarbone, Andrew McFarlane is a scratching from the Australian team for this year's Motocross of Nations (MXoN) on October 3, and will be replaced by Paul Broomfield.

Broomfield was set to join Victorian duo Cheyne Boyd and 27-year-old Lee Ellis who had been selected by Motorcycling Australia's Motocross Commission in the prestigious teams' event, which has been held every year since 1947. Gary Benn would manage the Australian operation. 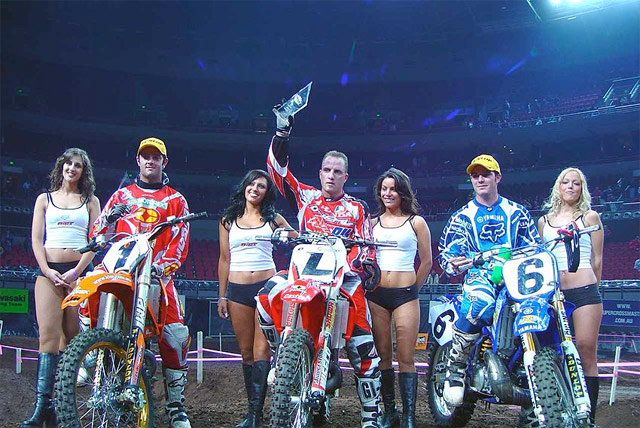 It was smiles all round in the Team Motorex KTM camp with Jay Marmont managing a hard fought battle for second in the SX Open class but more rewarding was younger brother Ryan's return to racing after a bout of injury proved successful taking the win in the SX Lites. 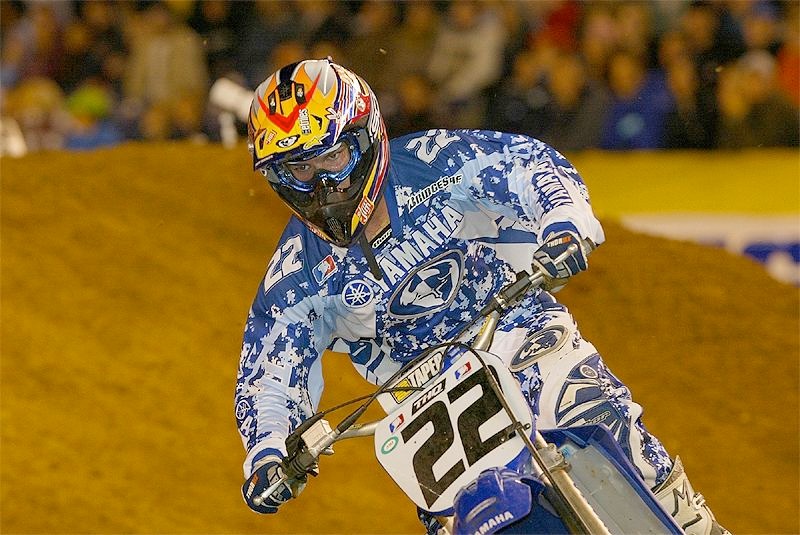 - On Friday (10th September) the doors were set to be opened to one of Australia's largest motorcycle expo, and the event organisers have already declared the event full to capacity with every available exhibition space taken.

- Dates for the 2005 Maxxis Australian Supermoto Championships were announced by series promoter WEM.

- AMA Pro Racing has announced that it will not send a team to the 2004 Motocross of Nations (MXoN).

- Despite making a semi-final appearance in the Slovenian round of the Speedway World Championship for the third successive year on September 4, Aussie Jason Crump's lead in the 2004 title has now been whittled back to 15pts with just two events remaining. 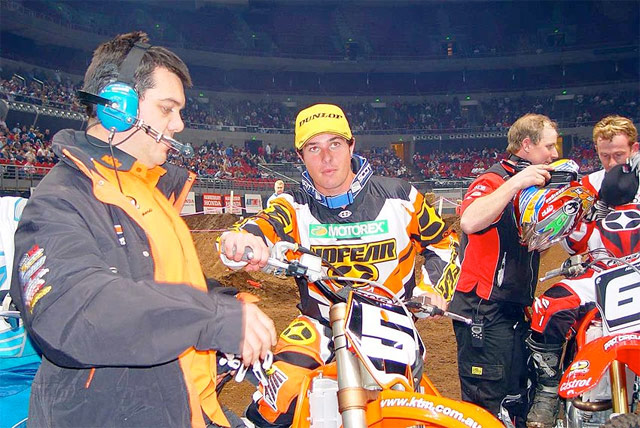