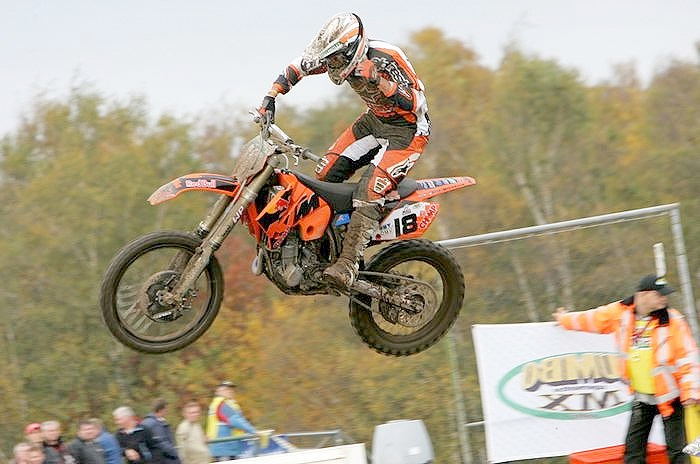 All Townley needed was to gain two points over closest rival Rui Goncalves of Portugal, to wrap it all up.

The Kiwi qualified fastest in the morning qualifying session and rolled onto the start gate for the first heat of the day full of confidence. No hole-shot for Townley, though he was placed in third as the gaggle of riders exited the first turn. Not wasting any time, Townley powered his KTM 250 SXF into the lead and controlled the race from the front.

Team-mate‰Ûªs Eggens and Rattray battled it out for second and third but neither would come within striking distance of the New Zealander as he took honours and indeed his first ever Dutch championship title.

Revised junior age rule to come into force on January 1: 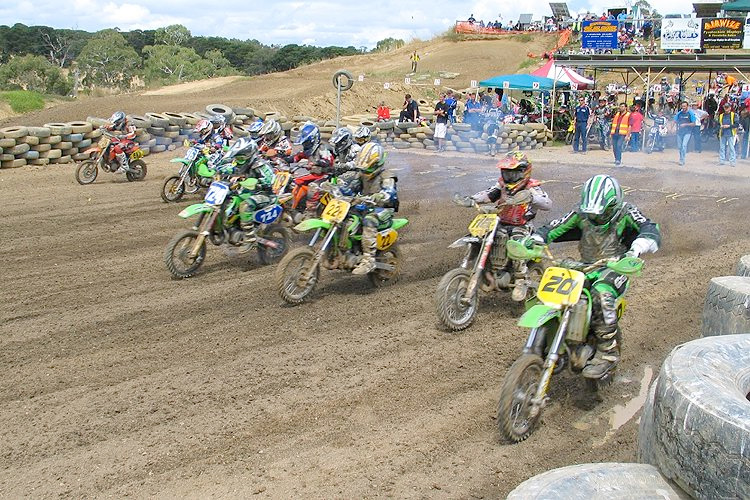 The change, which has appeared as rule 5.2.2.2 in the 2004 "Manual of Motorcycle Sport", says in part: "The age of the rider up to an including January 1st, is the age of that rider in competition for all that year, and is applicable to all competitions, including state and national championships‰Û_"

Further, the rule states that "‰Û_ riders actually turning 16 years (during the year) may elect to relinquish their junior licence and ride in the senior classes. They then may no longer compete in the junior classes." 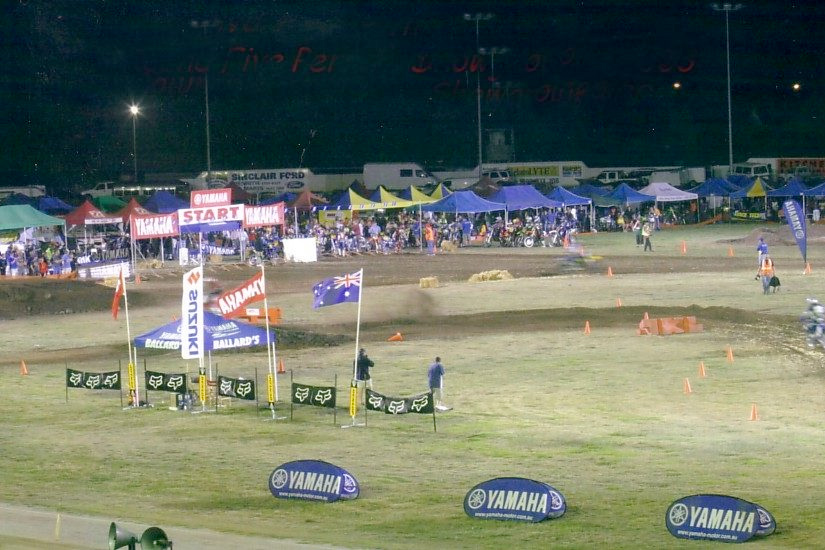 - Motorcycling Australia, with backing from the Australian Sports Commission, will conduct a five-day training camp for elite speedway competitors at the AIS from November 29 until December 3.

- Australia will maintained its three-rider representation in the 2005 Speedway World Championship, with news that Ryan Sullivan has been awarded a ‰Û÷permanent' wildcard position by the FIM.

- With a big win at the Klotz Ironman GNCC, Am Pro Yamaha‰Ûªs Barry Hawk ended the 2004 Grand National Cross Country season with three-straight victories. But Hawk has had better days, because after the race he had to hand his GNCC number-one plate over to FMF Suzuki‰Ûªs Rodney Smith, who clinched a historic fifth-career GNCC thanks to another strong, consistent season.

- Eight times World Motocross Champion Stefan Everts took on his latest off season challenge on Sunday, the Belgian completely destroyed the 1000 strong field at the 21st annual Weston Beach Race staged at the British seaside resort, Everts on a standard YZ465F Bike It Dixon prepared Yamaha machine lapped down to second position after 19 laps of the treacherous sand course 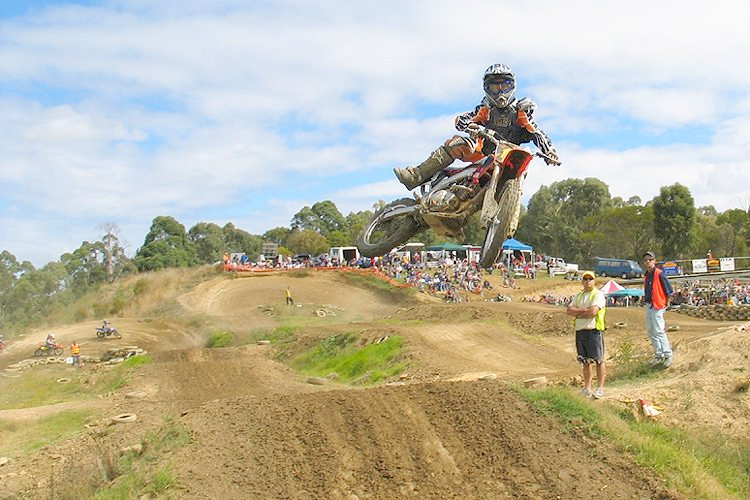