The Yamaha Active8 Yamalube Racing team are an eccentric bunch of characters. And, the two lead riders, Josh Green and Luke Styke, are the odd couple of the off road world.

Two riders are so different in so many ways yet have a common goal in racing and a love for riding dirt bikes that has spanned decades.

Green is outspoken, Styke is brash. Green is cool, calm and calculated, Styke is ADHD on an energy drink bender. Green has raced all over Europe after a stint several years ago and is now a 10 year veteran of the AORC. Styke is a motocross champ that made the switch to off road and now has titles in both disciplines, but hang out in the pit paddock with these two guys and you are guaranteed some laughs and wild stories. 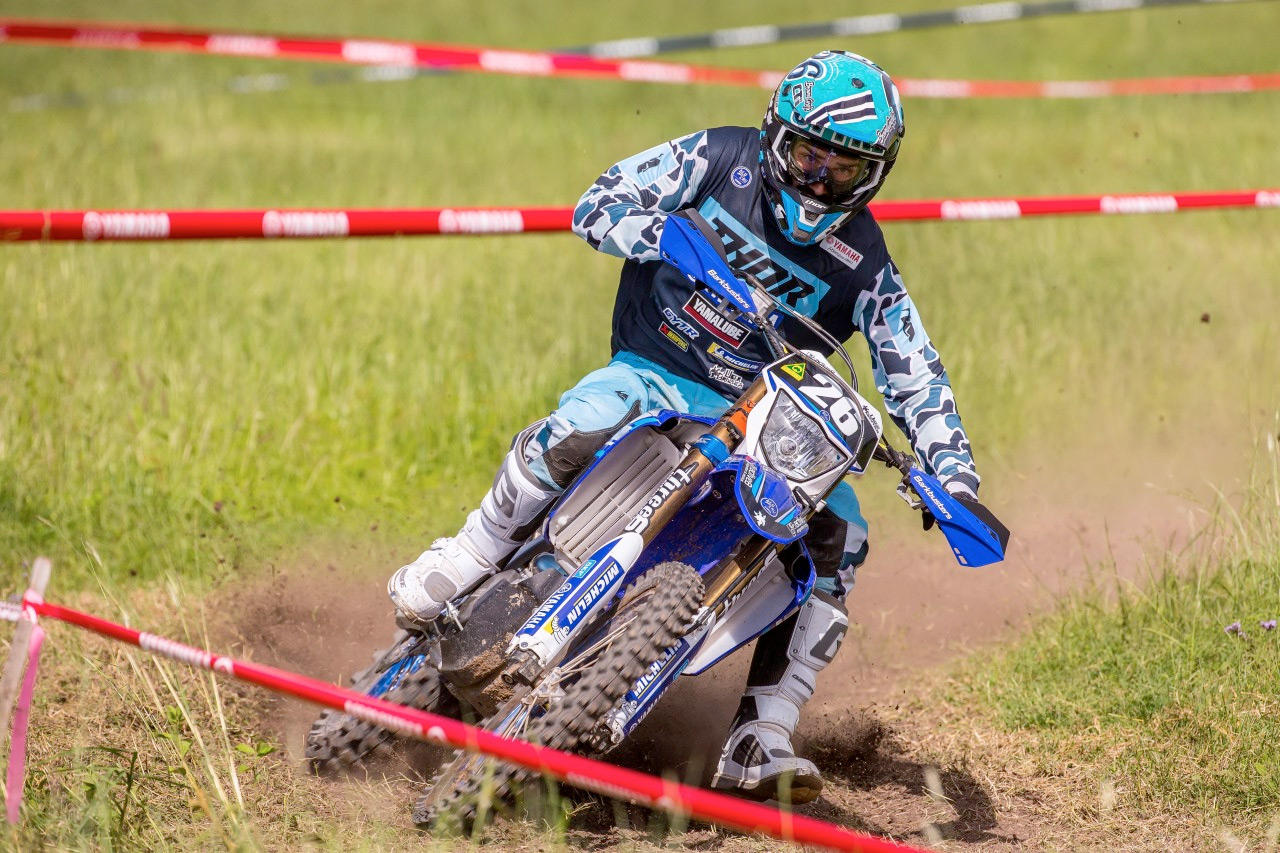 Who would be the first one to throw a four millimetre Allen key through the wall trying to assemble IKEA flat pack furniture?

GREEN: Styke for sure. He would lose it in seconds of opening the box and things would be flying everywhere. I just can‰Ûªt see how he could even put any flat pack furniture together without wigging out and swearing like a truck driver.

STYKE: Greenie. I have patience for that sort of stuff and would take my time and get through it no problems. But, If I had to do it twice, or couldn‰Ûªt get it working properly, then I would be throwing things around the room. But Green would be the one with the temper trying to get it together.

If you had to rely on your teammate to rebuild the top end of your race bike for an upcoming event, do you think you would finish?

GREEN: Can he phone a friend? If he can phone a friend, I think he could do it, if he can‰Ûªt, then there is no hope of him doing it. This is a man who had a head fall off a YZ125 he built. That doesn‰Ûªt fill me with confidence that his skills on the tools would get the job done. He would need help. Is there a YouTube video for that he could watch?

STYKE: I would trust him, and it would finish. Off road guys are good at this sort of thing and I‰Ûªm sure he could get it done. If it was a motocross guy, then no way, those guys can barely change a filter these days and I wouldn‰Ûªt even get out of the pits before the thing stopped, but those off road guys know their way around a tool box. 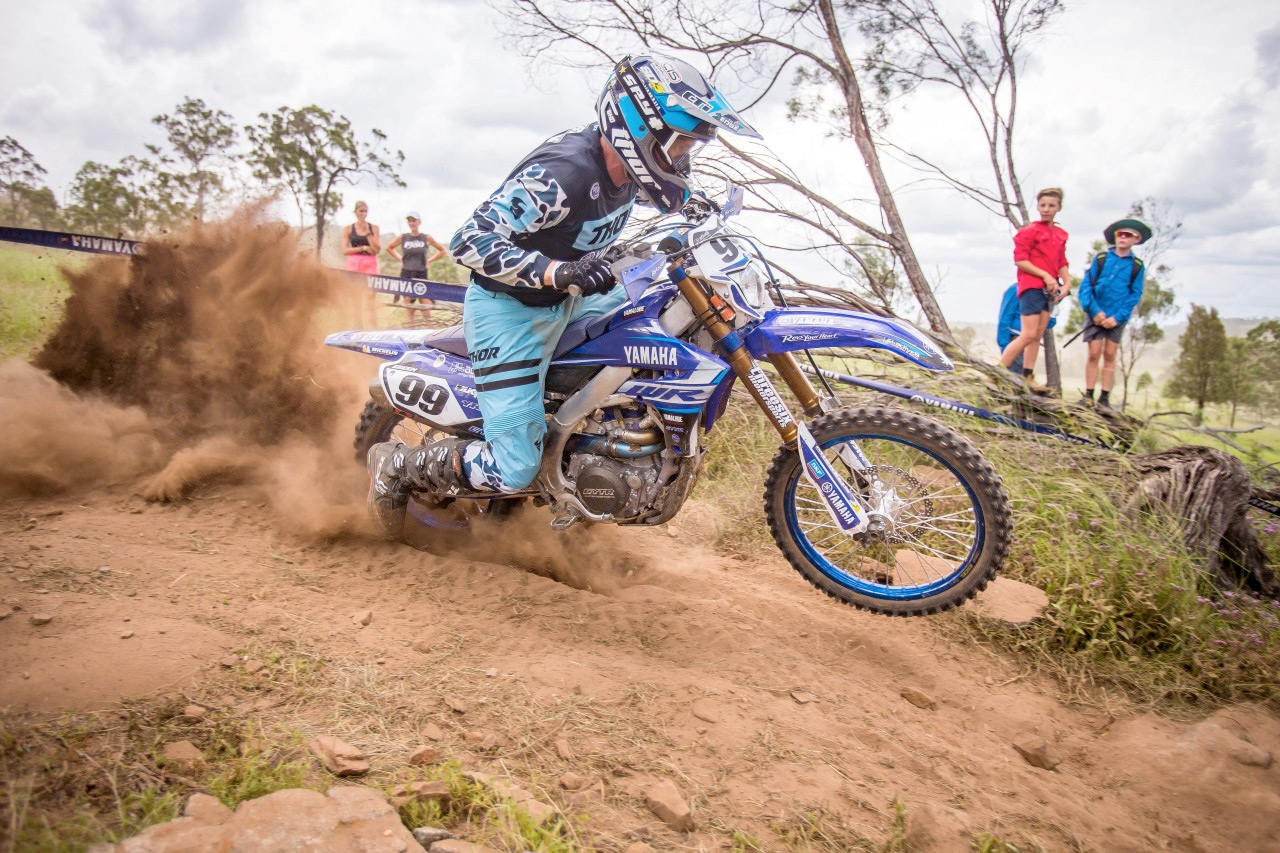 What‰Ûªs one thing you have learnt off your teammate?

GREEN:: Confidence and arrogance on race day. Luke is really good at not caring about anyone or anything apart from himself on race day and just getting the job done. He is there to do business and does it well. He is also confident and the way he approaches racing is full of self-belief.

STYKE: Josh has a lot of experience I can and have drawn from over the past few years. He has so much off road knowledge and is happy to pass it on to me when I need it and has been on the scene for so long that he can get me pointed in the right direction before things get ugly.

Who controls the music on the long trips or during the race weekend?

GREEN: I would say me but if I‰Ûªm in a good mood, I might let him put on his weird tunes. I have good taste in music and should always be team DJ as I can‰Ûªt handle that stuff he listens to.

STYKE: Depends on whose car it is. If its your car, its your music, right? So, that means that if I am in Josh‰Ûªs van, I have to listen to his crappy country music, but when we are in my car, he loves my rap music. So, we should just take my car more often and leave his country music in the country. 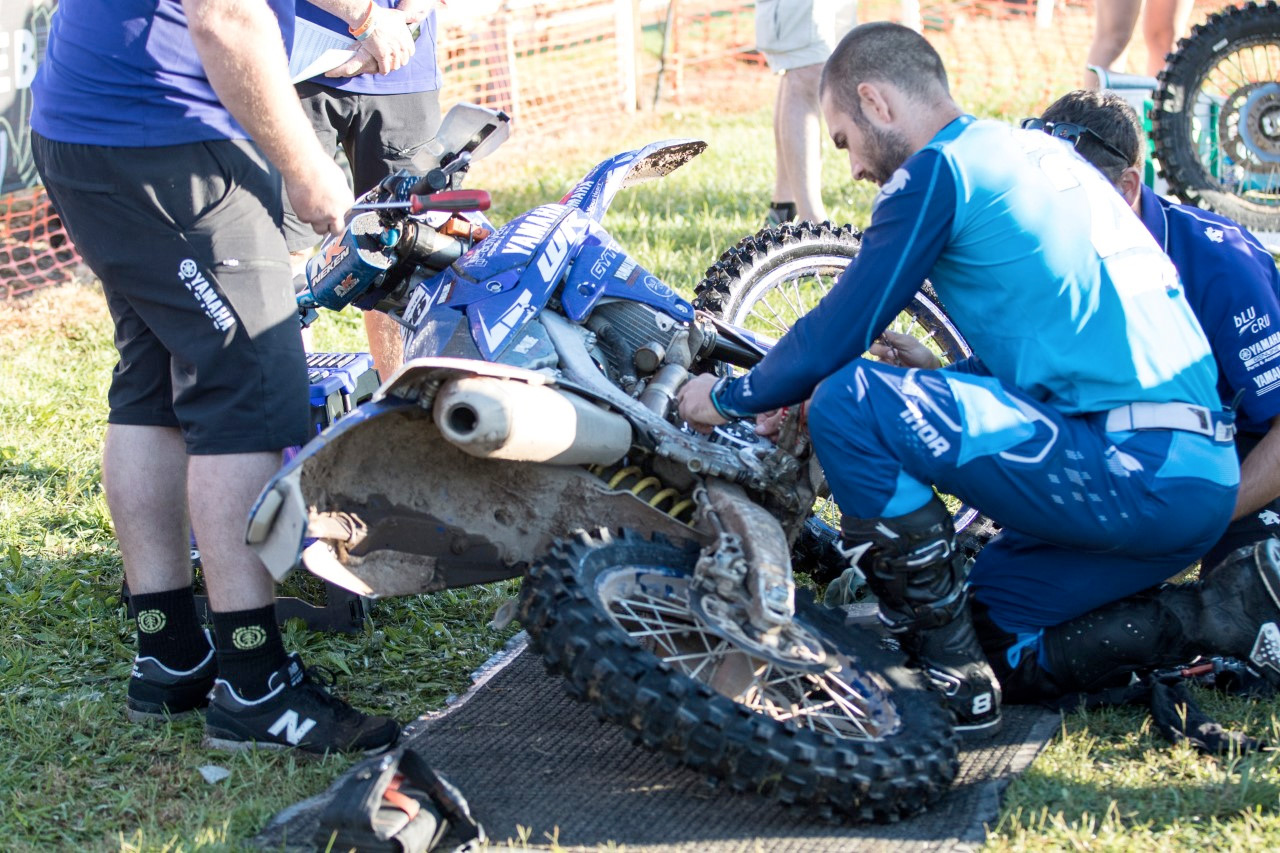 Who makes the most mess on a race weekend?

GREEN: I think we are both pretty good and don‰Ûªt make too much of a mess, although I‰Ûªm sure AJ will say something different and Styke will say its me.

STYKE: That‰Ûªs me for sure. I think I have been the messiest guy on every team I have raced for as the managers and the mechanics are always yelling at me to clean my stuff up and get out of the truck.

Who would have watched the most Tik Tok videos?

GREEN: Styke for sure. I have never ever been on Tik Tok but I wouldn‰Ûªt be surprised if Styke has his own channel and practices his dance moves every day.

STYKE: Green. I haven‰Ûªt been on Tik Tok, but he would have. I got plenty of moves already and don‰Ûªt need to put them out for the world to see. 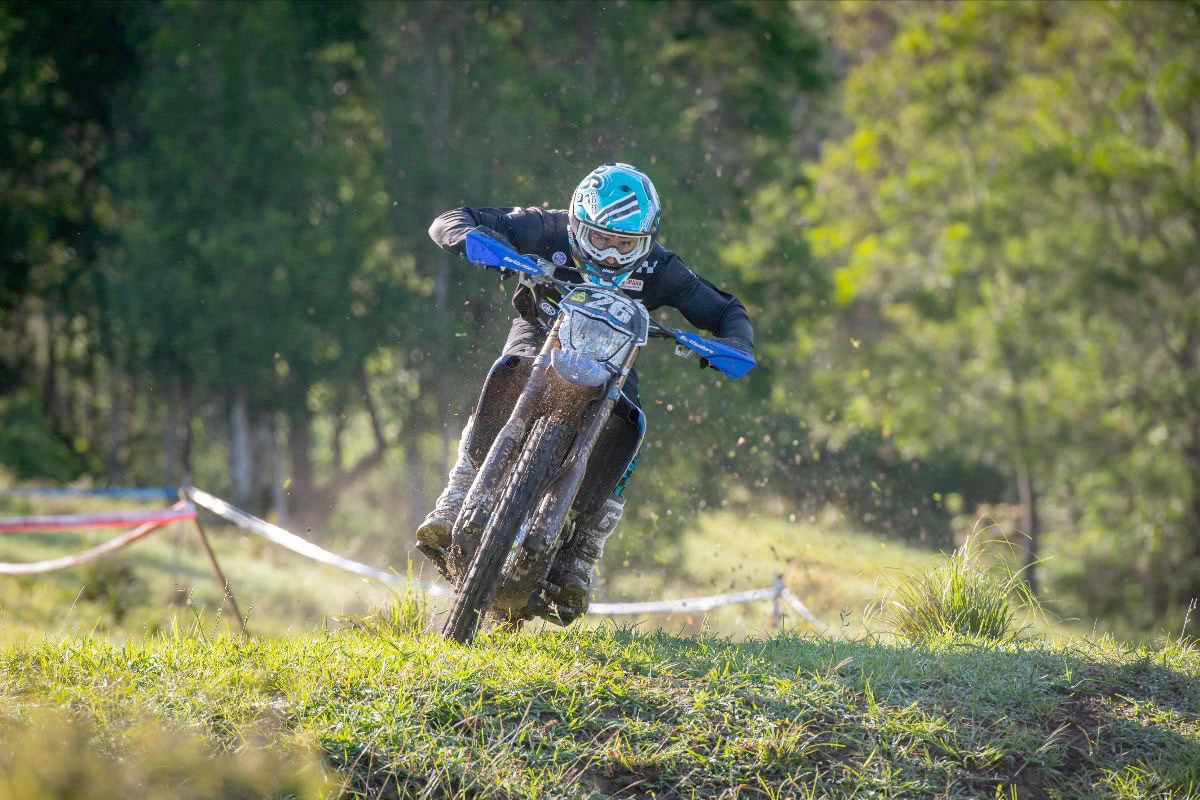 If it came down to winning a championship, would you clean your teammate out?

GREEN: Hell yes. I would do it just in practice. And I know he would do the same to me, so I guess it‰Ûªs the guy that gets the first take out wins.

STYKE: Yeap ‰ÛÒ in a heartbeat. A man has to make a living and the guy winning the championship is making the most money so a simple T- bone at the end of the day to win a championship is all part of the game. And he should know it‰Ûªs coming.

Do you have any habits that make your teammate angry?

STYKE:: I have plenty of bad habits, its just a matter of which one offends him. I‰Ûªm sure there are several as I have a way of getting on people‰Ûªs nerves, but he hasn‰Ûªt ever pulled me up on anything yet, so I guess I just haven‰Ûªt ticked him off enough yet. I will get that fixed at the next AORC.