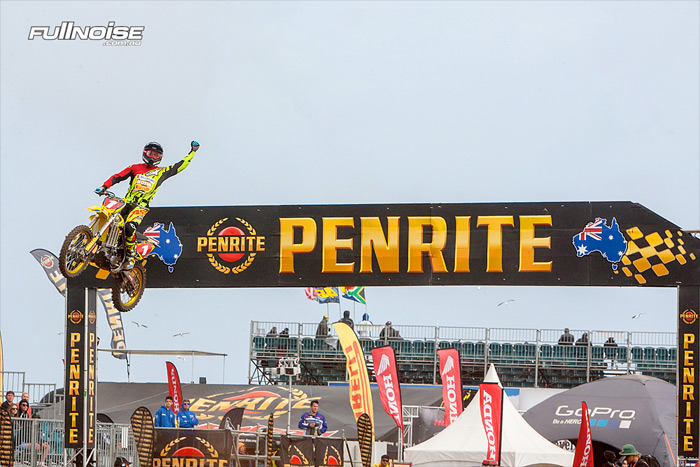 Team Motul Suzuki and their number one plated rider, Matt Moss are ready to kick off their SX1 Championship defence when the gates drop on the 2015 Australian Supercross Championship this Saturday night in Bathurst.

Lining up aboard his new 2016 Suzuki RM-Z450, Moss will be aiming to replicate his 2014 season where the New South Welshman successfully defended his 2013 title in perfect fashion, winning every single main event for the year.

While Moss has not lined up behind the gates since the sixth round of the MX Nationals back in July, his preparation heading into Supercross has gone to plan and he is ready to give his team one final championship win and end this year on a high.

"My preparation heading into round one has been great and I am looking forward to getting after the win at Bathurst," Moss commented.

"I have done everything I can to be prepared for this weekend and I want to go out do what I did last year, that is pretty much what I want to do."

‰ÛÏThe team have worked hard to get the new bike ready for the series and it feel great. I just want to go out there and finish on a high with the guys and bring home our third straight Supercross title." Moss concluded. 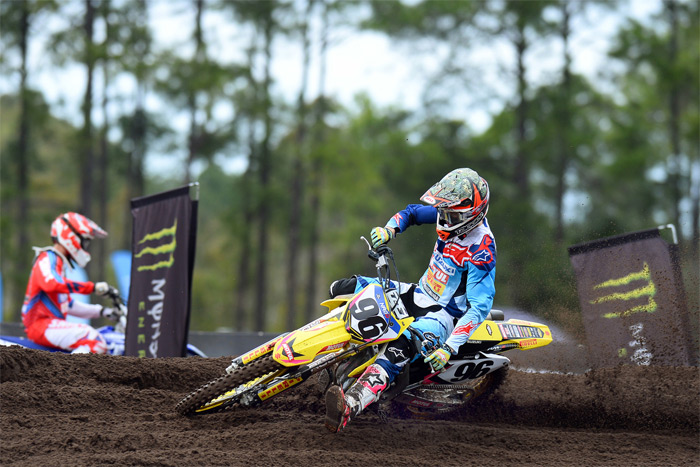 Kale Make - Credit: Jeff Crow
Kale Makeham will line up along side Moss aboard his 2016 Team Motul Suzuki RM-Z450 and heads into his first Supercross season in the SX class with confidence.

The 2012 Under 19s champion has always enjoyed the fast paced, explosiveness of the Supercross championship and is ready take on the nations best when the gates drop on Saturday night.

"I have had a solid five weeks of Supercross training since the end of the motocross season. I didn't take any time off after Coolum and got straight into it.‰Û