Team HRC to take part in the Baja Aragon 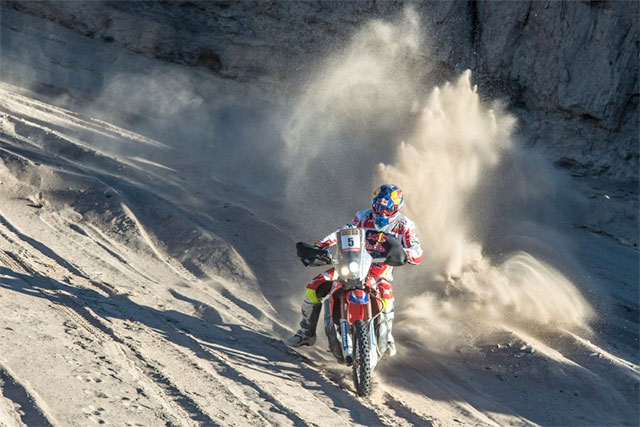 There will be no rest for Team HRC this summer. The rally team will be in action from Friday at the renowned Baja Aragon, a legendary event in the off road motorcycle discipline, in Spain.

This event is the second round in which points count towards the FIM Bajas World Cup.

The 33rd edition of the Baja Aragon can expect the presence of Team HRC which will feature Joan Barreda aboard the Honda CRF450 R Enduro and Michael Metge astride the CRF450 Rally.

Both riders, who took part in the team‰Ûªs triumphant Desafio Ruta 40, have chosen to line up for various reasons. The location is in the proximity of the new team headquarters and is close to the rider‰Ûªs residences. At play is the prestigious Baja AragÌ_n title, but the race has also been selected for the high speeds and scorching temperatures that will have to be endured in the Teruel province.

Joan Barreda has won the Baja Aragon on two previous occasions, first in 2012 and then in 2013 with Honda. The rally will be staged over three days. The event kicks off Friday 22nd after the technical and administrative tests, with a 9-kilometre prologue in the vicinity of Teruel. The first full stage will be held on Saturday with two timed-sections; Sunday will boast just a single special stage. By race-end, the riders will have run some 600 kilometres against the clock.

Team HRC, as it has done in other rallies, will support the rider Oriol Mena from the Honda Motor Europe EspaÌ±a team who makes a debut in an event of these characteristics. 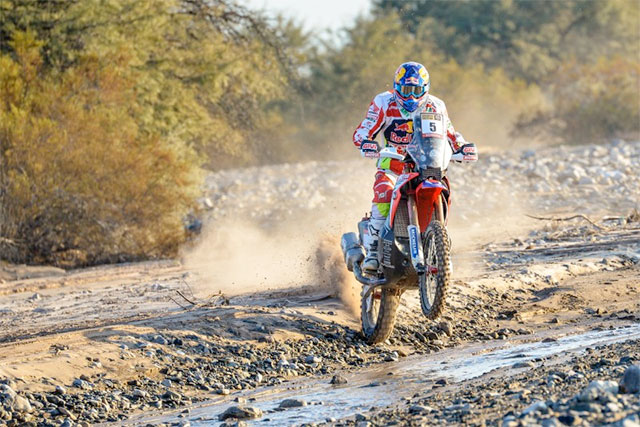