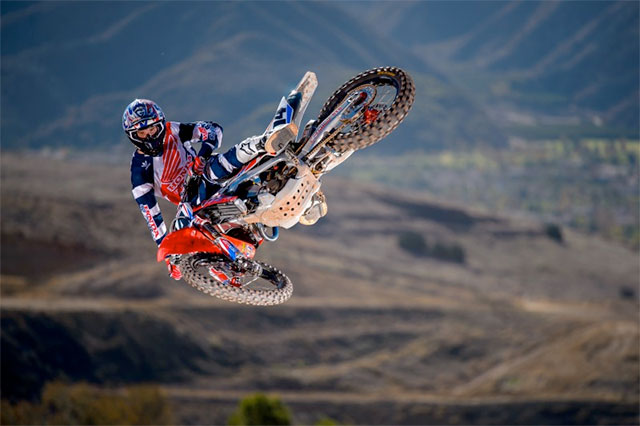 After a long 17 weekends of stadium racing that saw Team Honda HRC‰Ûªs Cole Seely and Trey Canard finish sixth and ninth in the 2016 AMA Supercross series, the riders and team received a one-week break to quickly change gears for the summer‰Ûªs grueling 12-round AMA Pro Motocross Championship.

Beginning with tomorrow‰Ûªs Hangtown Motocross Classic season opener in Sacramento, California, the series will travel the country before eventually concluding in Crawfordsville, Indiana.

In 2015, Col Seely showed notable speed during the early part of the season, securing a fifth-place overall finish at Colorado‰Ûªs Thunder Valley, aided by a fourth in moto two. He would notch one more top-five moto finish before his season was cut short due to injury. Feeling more prepared heading into this year, Seely‰Ûªs goal is to put together consistent results each weekend.

‰ÛÏI don‰Ûªt necessarily have set position goals for this season, but I want to go out there, get good starts and ride how I have been the past couple weeks,‰Û 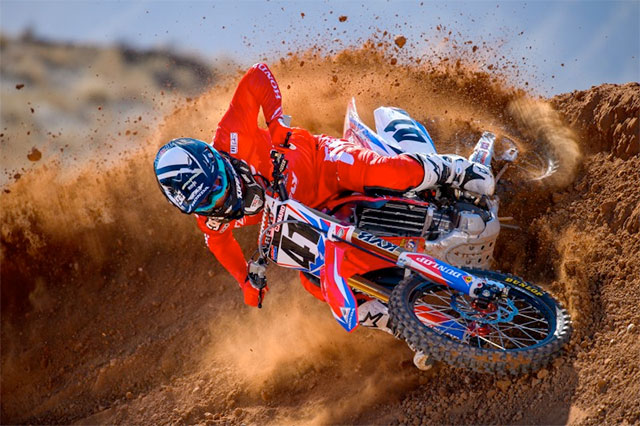 Trey Canard
After breaking his arm in the latter part of the 2015 supercross season, Trey Canard missed much of the motocross series, only returning to compete in the final four rounds. During his return, he scored two top-five moto finishes and landed third on the podium at Unadilla. Coming into this season healthy, Canard is looking to return to his form from two years ago.

‰ÛÏWe ended 2014 really strong, so the hope and the ultimate goal is to get back to where we were then‰ÛÓfighting for wins and podiums,‰Û 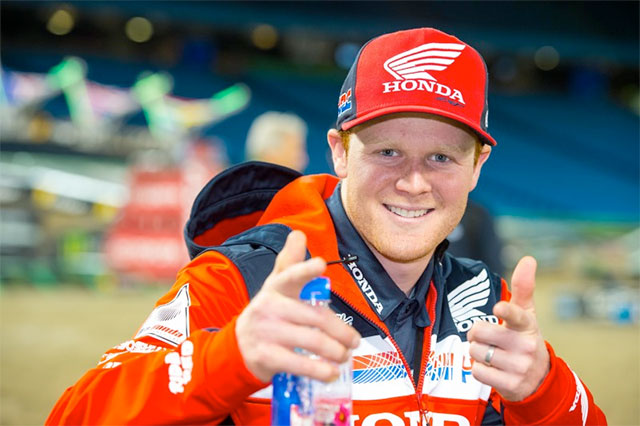