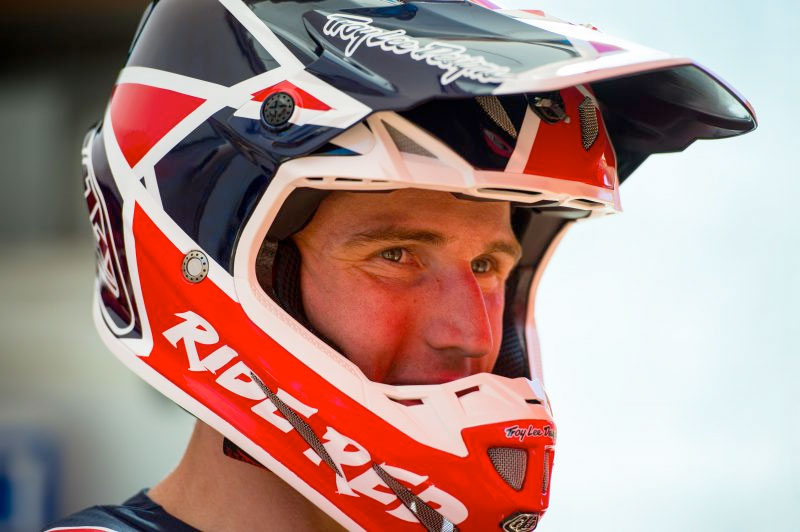 Following an horrendous year of injuries, Col Seely will have another shot with HRC again in 2019.
American Honda announced today that Cole Seely has signed a contract extension to remain with Team Honda HRC through the 2019 season, campaigning the AMA Supercross and AMA Pro Motocross Championships.

This will mark Seely‰Ûªs fifth season aboard a factory-prepared CRF450R; the Californian has spent his entire premier-class career (and the majority of his 250-class career) with the Honda brand.

Seely spent the early part of the 2018 Supercross series putting together a string of strong rides. He earned a win in the first of three main events held at the unique Anaheim 2 Triple Crown, ultimately earning a second-place overall finish at that race. Additionally, Seely secured three top-five finishes and two more top-10 results before a serious injury at round eight sidelined him for the remainder of the year.

‰ÛÏI‰Ûªm looking forward to having Cole back with us for 2019,‰Û 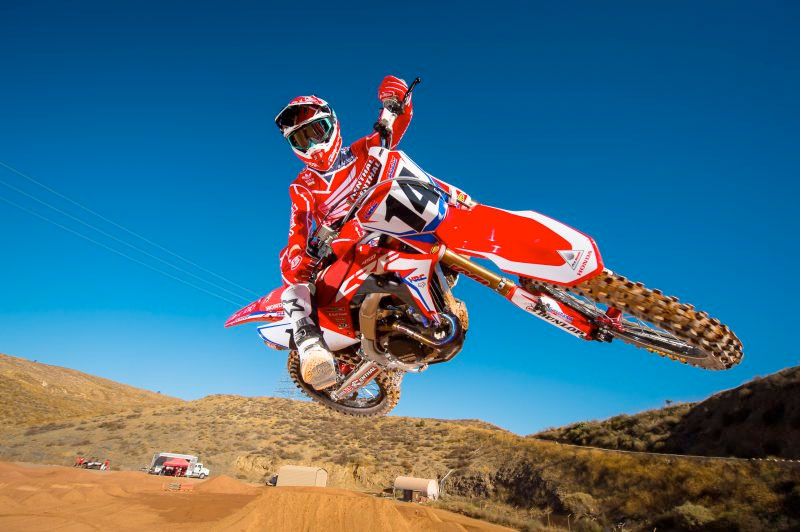 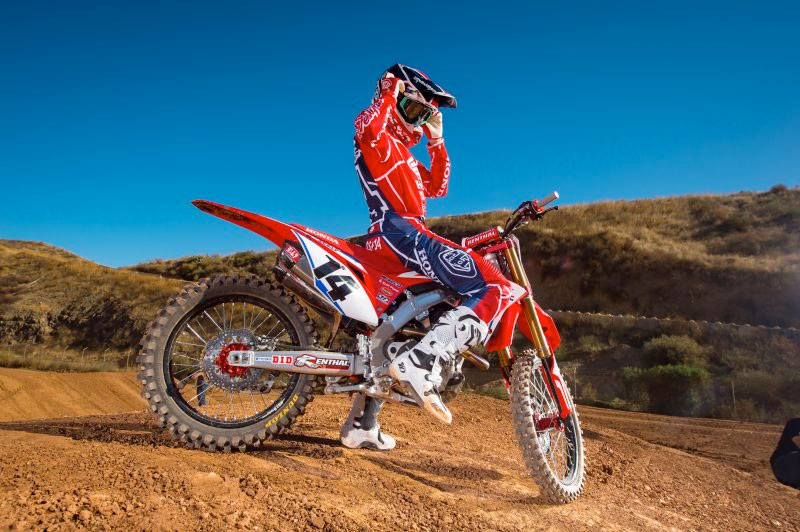